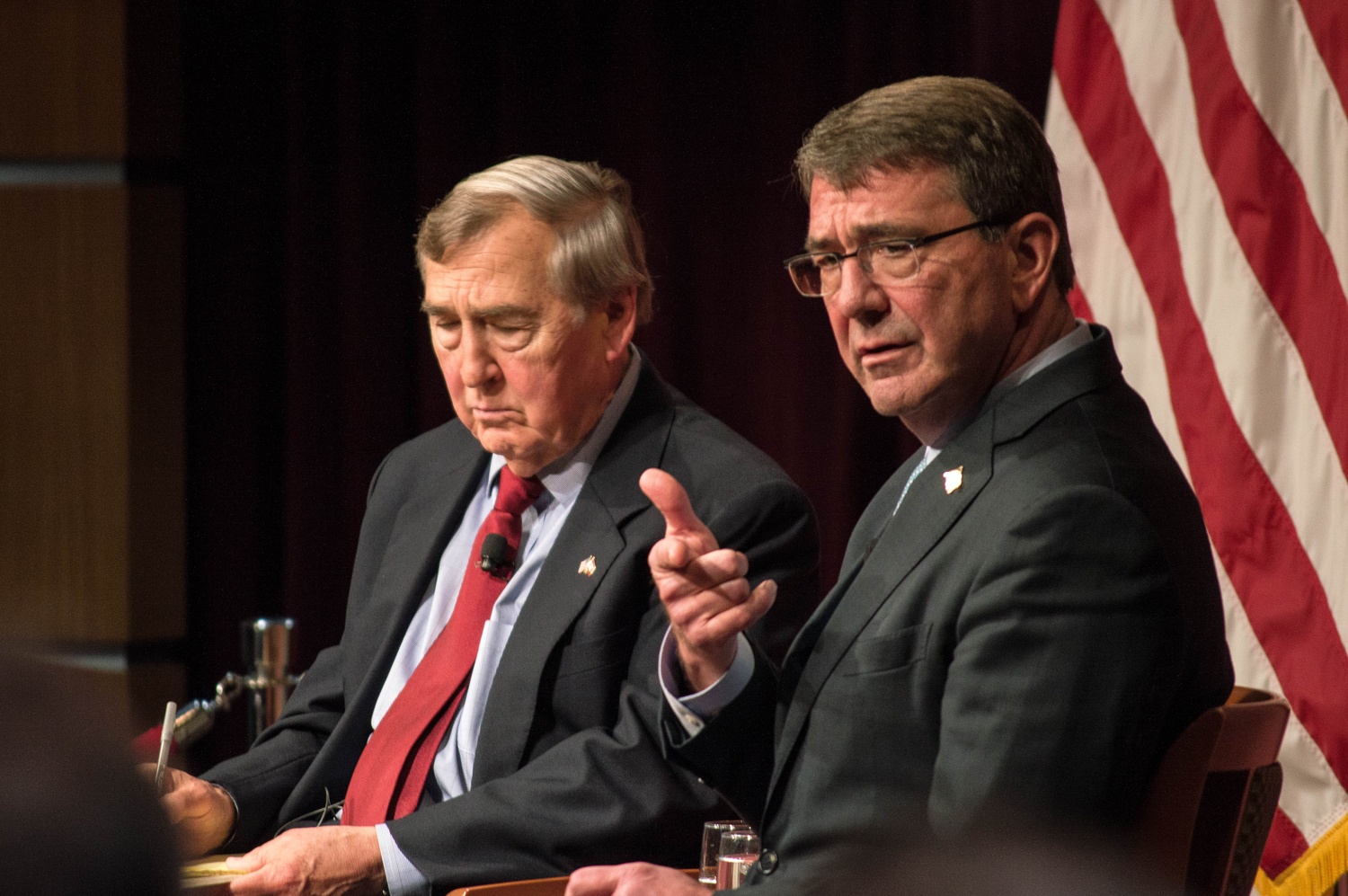 Ashton B. Carter, director of the Harvard Kennedy School’s Belfer Center and former U.S. Defense Secretary, has died at 68.

Carter died after suffering a heart attack Monday evening, according to a statement announcing his death from HKS Dean Douglas W. Elmendorf.

Carter started his career at the Kennedy School in 1984, but left in 1993 to serve in the Defense Department under former President Bill Clinton. He returned to HKS in 1996 and taught at the school until 2009, when President Barack Obama appointed him to the No. 3 post in the Department of Defense. Carter was later selected to serve as the 25th Secretary of Defense in 2015, the third and final Defense secretary of Obama’s presidency. Carter returned to the Kennedy School’s faculty for a third time in 2017, when he was appointed director of the Belfer Center.

Elmendorf wrote in a statement to the school that Carter’s “loss is so sudden and so devastating.”

“Ash Carter has been an important leader of the Kennedy School during the past five years — supporting faculty recruitment, helping to expand our curriculum on technology and public policy, creating a project called Technology and Public Purpose, and partnering with me in various collaborative efforts,” Elmendorf wrote.

Carter was “devoted to our students” and assisted in raising funds at the Kennedy School in order to support fellowships for students, Elmendorf wrote.

“He said that one key reason he returned here was his experience at the Defense Department of visiting abroad and being greeted with the salutation ‘Hello Professor Carter’ from his former students—so he wanted to come back and work with more students,” Elmendorf wrote.

Tributes to Carter continued to pour in throughout the day on Tuesday.

President Joe Biden wrote in a statement that Carter was guided “by a strong, steady moral compass and a vision of using his life for public purpose.”

“Ash was a leader on all the major national security issues of our times – from nuclear deterrence to proliferation prevention to missile defense to emerging technology challenges to the fight against Al Qaida and ISIS. He opened every field of military service to women and protected the rights of transgender service members,” Biden wrote.

Former President Barack Obama wrote that Carter’s “greatest legacy ... may be the generations of younger leaders he taught, mentored, and inspired to protect our nation and wield power wisely.”

Elmendorf wrote that the Kennedy School will provide an update about plans for a memorial service at a later date.

Carter is survived by his wife, Stephanie, and two children, Ava and Will.