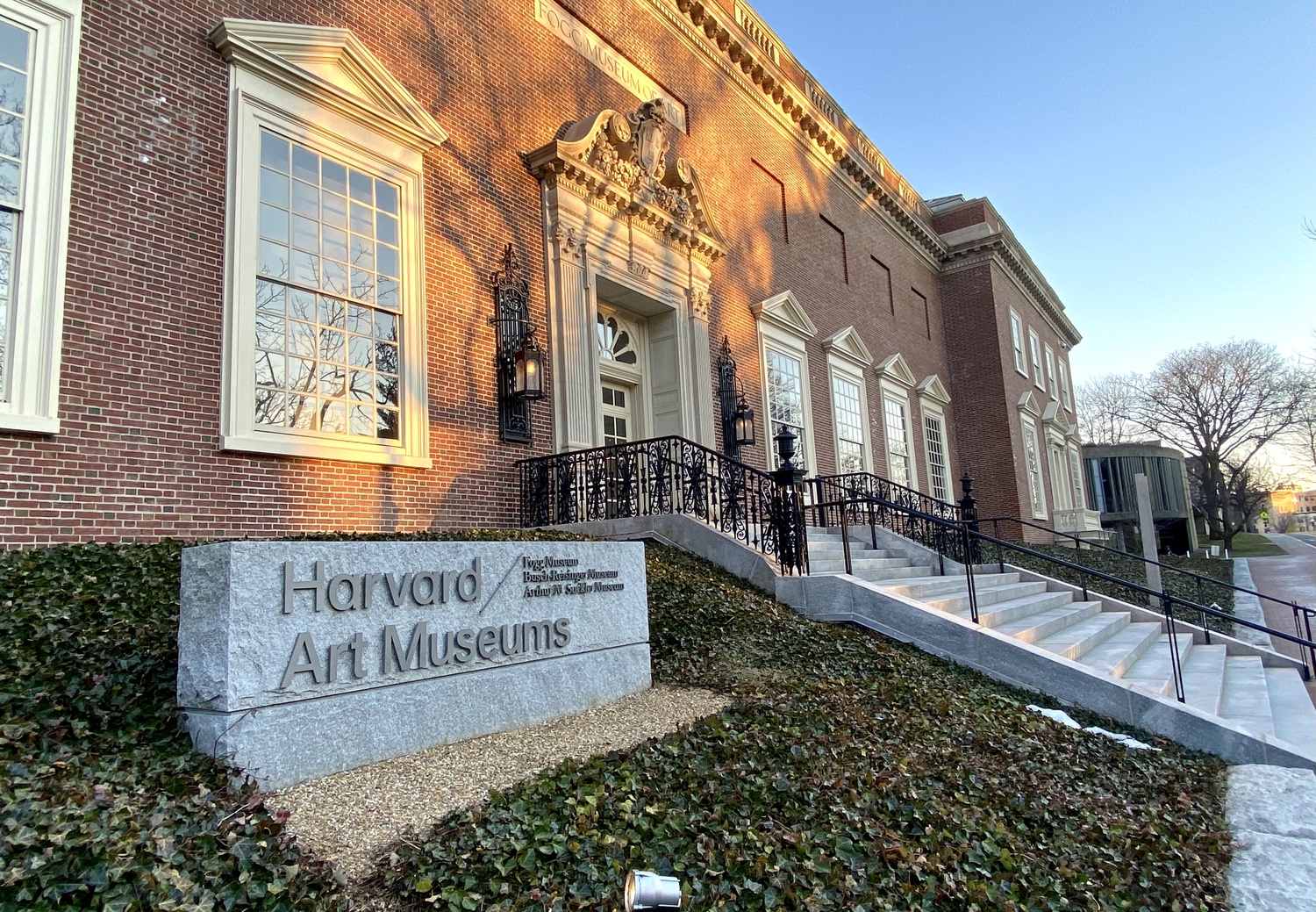 The Harvard Art Museums Renovation and Expansion received the 2021 BSA's Harleston Parker Medal, while Jefferson Park — a Cambridge-based affordable housing complex — was a finalist and won the People’s Choice Award.

The BSA established the Harleston Parker Medal in 1921 in memory of Boston architect J. Harleston Parker. The medal serves to recognize the “the most beautiful piece of architecture, building, monument or structure” in the Boston area.

This year marks the third time the BSA has recognized Harvard University architecture in the last decade, having awarded the medal to Richard A. and Susan F. Smith Campus Center in 2019 and Harvard Graduate Student Housing in 2011.

The BSA jury lauded the Harvard Art Museums Renovation and Expansion for its embodiment of “traditional tenets” while being “welcoming” and “warm.”

“Every inch of this building was considered in the design and construction to work harmoniously together,” the jury wrote in its commentary.

While Harvard is no stranger to the BSA’s prize, Jefferson Park Apartments — built in North Cambridge by the Cambridge Housing Authority — is the first affordable housing development to receive a nomination for the medal.

The jury praised Jefferson Park Apartments as a “transformative project” that exemplifies “community-beauty as a unifier.”

Outside of the BSA’s recognition of the complex, it also received public acclaim, winning the People’s Choice Award for the complex with 57 percent of the public vote.

Despite the complex’s accolade, CHA Executive Director Michael J. Johnston noted that the project’s primary goal was not fame but creating “sustainable and usable” public housing for Cambridge communities.

Johnston explained that Jefferson Park, which started out as temporary housing for veterans, had been “falling apart” until the CHA repurposed it.

“We had 108 units of state public housing that was literally falling down on top of the people that live there [at Jefferson Park],” he said.

Johnston said that Jefferson Park has struggled with “all kinds of mold and mildew issues” due to its construction over land that used to be a pond, forcing the CHA to renovate the complex completely.

Despite the challenges, Johnston said he believes the CHA has done “a good job” with its portfolio, noting that in the last 12 years, the CHA has spent more than $600 million in construction for public housing.

“There’s so much that is changing in the world we live in,” Johnston said. “Affordable housing has to keep up with that.”

—Staff writer Julia J. Hynek can be reached at julia.hynek@thecrimson.com.