‘The Paris Apartment’ Review: An Elegant and Exhilarating Mystery 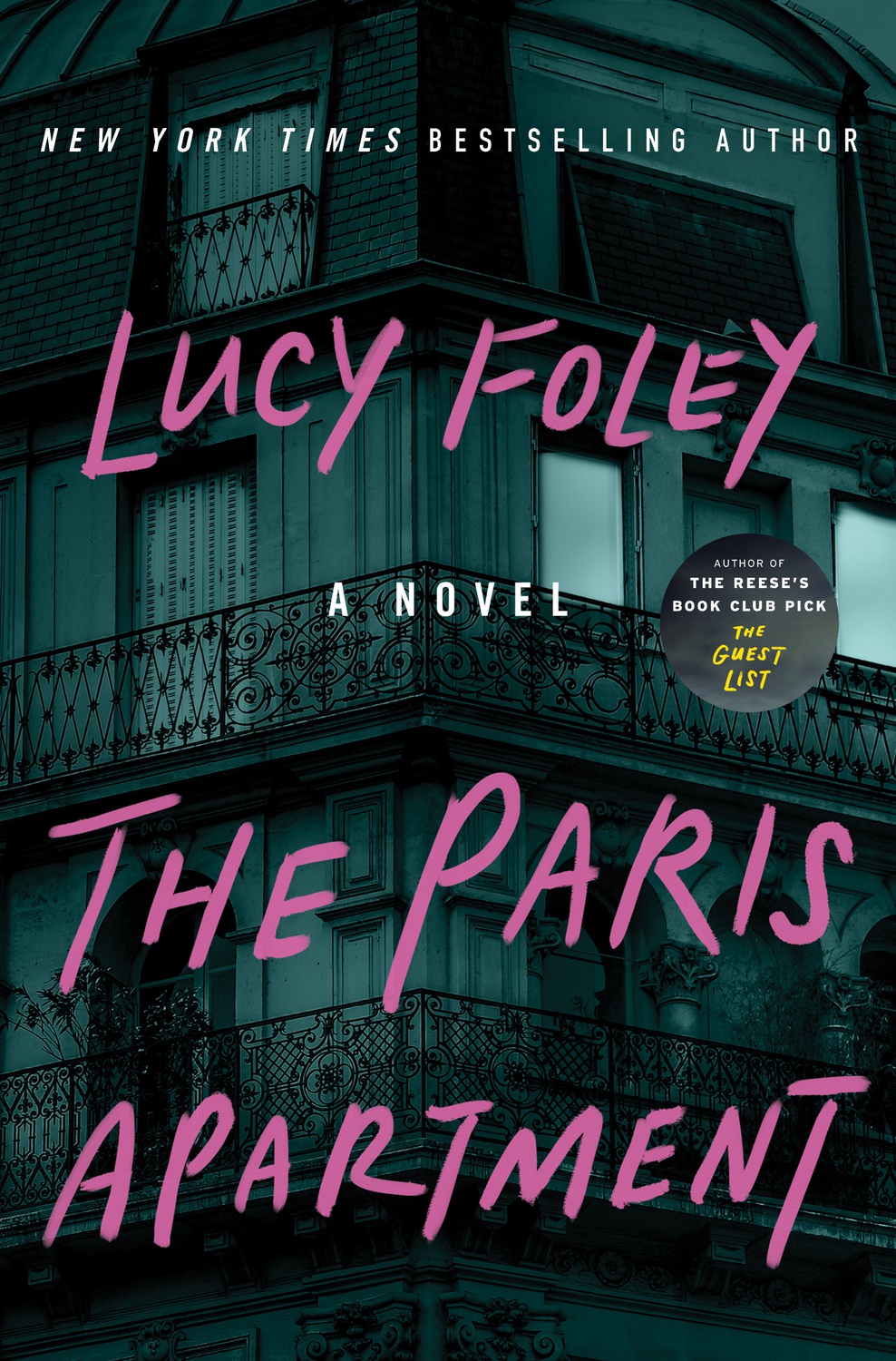 The cover of "The Paris Apartment." By Courtesy of William Morrow
By Anna Moiseieva, Crimson Staff Writer

A sinister apartment building and its inhabitants are the suspects in Lucy Foley’s newest novel, “The Paris Apartment.” A thriller with short chapters narrated by characters full of secrets, “The Paris Apartment” is quick to draw in the reader and will leave them hooked with anticipation.

Jess, a Londoner escaping her less-than-ideal job, arrives in Paris to stay with her brother, Ben, only to find him missing. From the very start, every character has something to hide. Foley spends much of the first half of her novel unwinding the threads connecting each character to Ben and their potential motives for his disappearance. The pace is rather slow and focuses more on developing the personalities of apartment building’s inhabitants than on the main mystery at hand. Delving into subplots of roommate drama, affairs, and extortion, Foley takes occasional detours from Ben’s disappearance. Despite leaving the reader impatient and wanting more action, this exposition provides much needed context for the latter half of the novel and builds the tension that makes the ending oh-so-satisfying.

From Sophie, the seemingly perfect Parisienne and trophy wife, to Antoine, a man brewing with violence just beneath the surface, Foley strongly develops the novel’s side characters along with all of their flaws. Frequently switching perspectives from Jess to her neighbors, the reader is organically exposed to the characters’ feelings along with Jess’s interpretation of them. The short chapters rarely span more than five pages and give quick but powerful glimpses into what makes these characters human. Grappling with failed marriages, and unrequited love, the inhabitants of Number Twelve Rue des Amants are all battling inner demons.

A surprisingly subtle but important player in the tale is Paris itself. The bustling city with tourists and boulangeries provides contrast to the apartment building’s quiet seclusion and adds to the frenzied atmosphere of the story with police corruption and riots in the streets. Jess’s ventures into the foreign city are “a breath of fresh air,” showing just how suffocating and oppressive the apartment building really is.

Wealth, or the lack of it, is also tied up in this thrilling tale. The concierge’s cramped quarters juxtapose the luxuriously decorated penthouse apartment and expansive wine cellar, raising questions about the legitimacy of all the affluence we witness. The protagonist is described as essentially broke, putting her at odds with the other dwellers of the apartment building based on social status. An outsider looking in, Jess feels relatable on her journey digging through the secrets of the wealthy neighbors to find her brother.

“The Paris Apartment” really takes off in the second half, as Jess makes crucial discoveries that unearth not only how her brother disappeared but ultimately how Number Twelve Rue des Amants came to be. Action-packed excursions into the depths of Paris and chaotic basement parties keep the plot engaging by adding an element of surprise. Betrayals and emotional revelations from Jess’s neighbors preserve the mystery all the way until its reveal, climactic for the reader and the inhabitants of the apartment building alike.

Foley’s writing is simple and immersive, marrying the elegance and dark undertones of Paris with a reckless but determined protagonist to create an intriguing mystery. “The Paris Apartment” is a sinister puzzle you’ll love solving.