Diversity in Publishing: Who Gets to Tell What Stories? 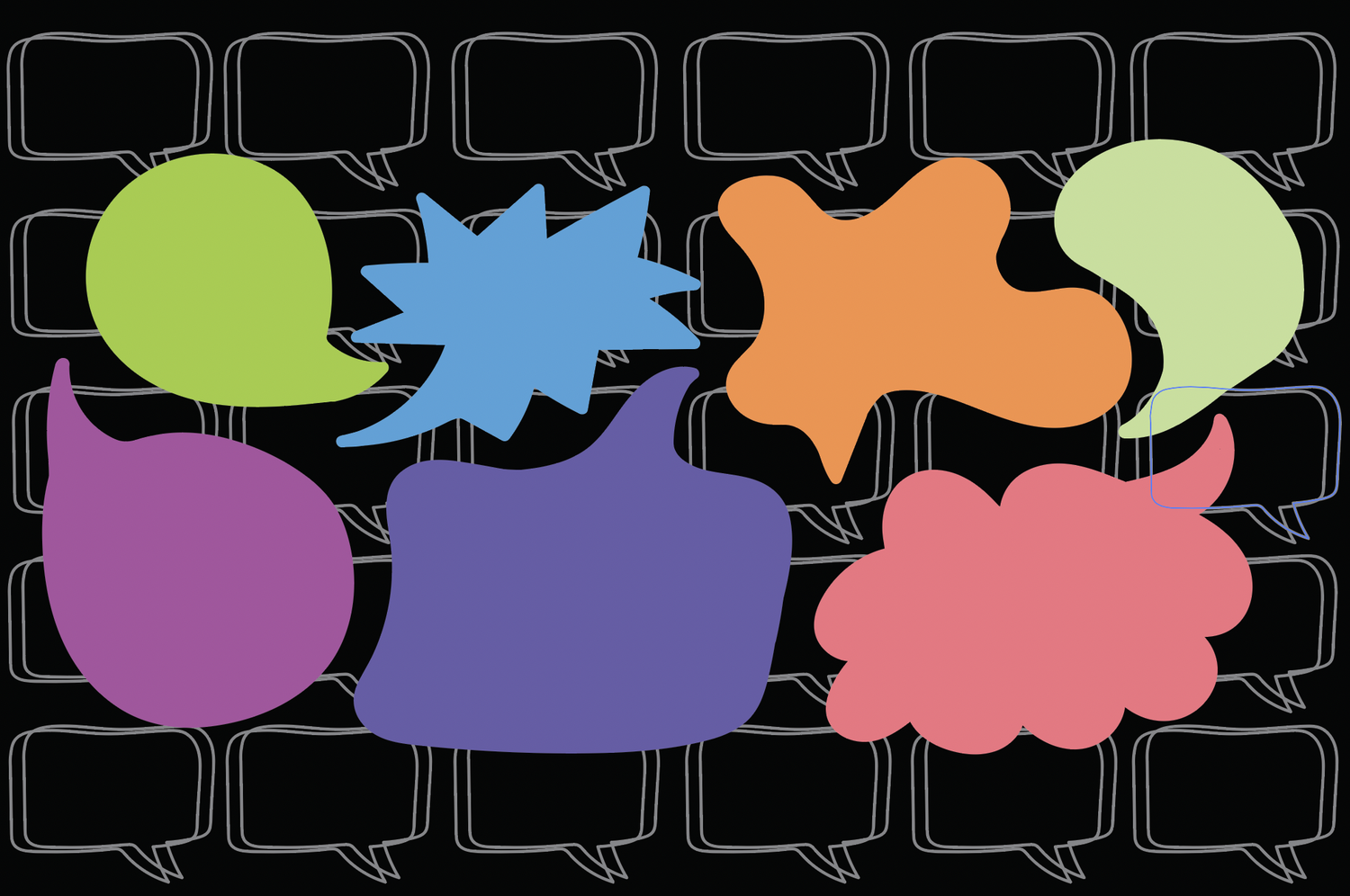 When Toni Morrison left Random House in 1983, their Black authorship decreased by 99.2%.

Even when Morrison was actively working in publishing, only 3.3% of the books that Random House published were written by Black authors.

This, of course, is not to devalue Morrison’s commitment to publishing Black voices. During her time as the first Black female editor at Random House, Morrison frequently published radical, activist works by the likes of Huey Newton, Muhammad Ali, and Angela Davis. Rather, this exemplifies how hiring diverse editors is not enough to break through the nuanced and intrinsically violent forces that keep Black voices out of bookstores and publishing houses. The homogeneity of literature is rooted in much more than the identities of publishers.

The publishing industry, as with most iterations of corporate life, has made lofty claims about the necessity and attainability of vague goals like “diversity and inclusion” for decades. Unlike other realms of professional life, tracking progress toward inclusivity in publishing is accessible and highly significant. The proof is (or rather, isn’t) in the pudding: People of color are simply not adequately represented in the literary world.

In recent years, however, the severity of Black exclusion from the literary world has been masked by a wave of a very specific category of work which often focuses on Black oppression and trauma. The category includes memoirs, social commentary, historical study, or any combination of these forms, with prime examples such as Ibram. X Kendi’s “How to Be an Antiracist” or Isabel Wilkerson’s “Caste: The Origins of Our Discontents.” No disrespect intended to these authors and their vast catalog of work; the intellect, talent, and investment that they pour into their projects is immense, and the products serve critical educational purposes. But it’s precisely this emotional labor and the use of their works for education that are the problem.

As violence against Black people has come to the forefront of national media in the last several years, an unsettling fascination has developed within educated white communities on what Blackness is, means, and looks like. Nonfiction of this nature tends to satiate feelings of intrigue surrounding Blackness without readers having to engage in a meaningful, fully human capacity. Nonfiction that centers Black trauma is a blatant example of intellectual and emotional exploitation: Black intellectuals sift through mass amounts of data, personal experience, and generationally traumatic material in order to produce work that white readers greedily consume — under the cloak of education — as a means of mitigating their own feelings of guilt and discomfort with the legacy of slavery.

And while this network of nonfiction does cloud the narrative and data slightly, the unsettling reality of publishing fiction is still crystal clear: Fiction is nearly as white as it’s always been.

In 2020, the UK Research and Innovation, Arts and Humanities Research Council conducted a study on fiction and the publishing industry. After interviewing hundreds of professions across every major British publishing house, the study found some unsettling assumptions held by those in the publishing industry. When asked why writers of color are not being sought out and discovered, the replies were socially and economically loaded:

“If you’re not from a family that’s already going to support you somehow, you’re probably not going to be motivated to sit down and write books,” said a white female editor.

“For all under-represented voices the idea of writing a book and getting it published probably feels very remote from your day to day experience,” said another editor. “If you’re white middle class and/or upper class[ ]... you know it’s a possibility because you probably know someone who knows someone who did. Whereas if you’re not in any connection with that world, at all, how do you get a book published?”

Beyond being generally charged and offensive in their assumptions about non-white families, these statements reveal an outrageous assumption: Publishers believe that non-white people are not socially, economically, or culturally prepared to write fiction successfully. Not only are we not considered writers, we are not considered readers either.

All that considered, publishing diverse fiction becomes the ultimate step toward equity. Only by openly debunking myths about non-white readership, decolonizing our collective understanding of what good literature is, and moving Black writers out of the role of eduction and emotional labor, can the publishing world begin to actually reach its decades long goal of “diversity and inclusion.”

But, of course, publishers already know this. The power of fiction as a tool to shape cultural understandings of art and personhood is not lost on these companies. It has never been a question of how to bring diversity into the literary world in a non-exploitive, non-abusive way. The question is simply: Will they choose to?