We Think We’re Safe in Massachusetts Post-Roe. We’re Not.

Goodbye, Roe: the Supreme Court’s 6-3 conservative majority is poised to overturn Roe v. Wade by the end of the term. These six conservative Justices recently seemed inclined to discard decades of precedent in their support for a Mississippi law that bans abortions after 15 weeks of pregnancy. Such a decision could set the Supreme Court up to legitimize a raft of state-level abortion bans: from a Texas law putting a bounty on the heads of abortion-seekers, to an Oklahoma law prohibiting abortion 30 days after the “probable” start of a pregnancy.

You might think that none of those states are Massachusetts, that we’re safe here. In the short-term, you might be right: Massachusetts has some of the widest abortion access in the country. Eighty-seven percent of Massachusetts women live in counties with abortion clinics. Abortion pills are accessible through telemedicine. Abortion is even a covered service under the Harvard University Student Health Program. If Roe were overturned tomorrow, Massachusetts residents would still be protected by the state-level ROE Act, which permits abortions after 24 weeks when deemed necessary by a physician and lowers the age of abortion without consent from a parent or judge from 18 to 16. These are important provisions and we should be grateful for the activists who pushed for them.

But reproductive justice protections in nearby states like New Hampshire and Pennsylvania are not as comprehensive. In a post-Roe world, Boston will be an oasis for abortion care. Patients will need airfare, child care, and places to stay. They may need help covering legal fees back home. Many Texas women, after being denied abortions at home, got them anyway in neighboring states: One Oklahoma clinic, for example, has seen a 10-fold increase in Texan patients since the Texas law was passed. A comparable increase in abortion caseloads in Massachusetts would strain existing support networks and demand the creation of new ones.

That’s assuming the pro-life movement stops at overturning Roe. But it won’t. Mail-order medication abortions, a lifeline for Americans who cannot access clinics, are being targeted in red states. States with bounty-oriented laws like Texas and Missouri are attempting to expand their laws past state boundaries, punishing those who return home after seeking care out-of-state. In encouraging individual citizens to turn in their neighbors, and those who help them, in exchange for money from the state, these efforts echo centuries-old fugitive slave laws. The language of a proposed Missouri law even parallels that from the Fugitive Slave Act of 1850: “It shall be unlawful for any person to perform or induce, or to attempt to perform or induce, an abortion on a resident or citizen of Missouri, or to aid or abet, or attempt to aid or abet, an abortion performed or induced on a resident or citizen of Missouri, regardless of where the abortion is or will be performed.” It is no coincidence that the modern versions of such laws will be applied disproportionately to marginalized women of color. Black women are already five times more likely than white women to seek an abortion; punitive laws like Missouri’s will only perpetuate racial disparities in health services.

You might think all of this is the inevitable direction of our divided, post-Trump society. But it’s not. A majority of Americans believe abortion should be legal in most or all cases, a belief which holds across geography, race, and most religions — including 83 percent of Jews, 68 percent of Hindus, 60 percent of mainline Protestants, and even 48 percent of Catholics. Since 2000, at least 31 countries have expanded abortion access; only three have rolled it back. In the past years, we have watched pro-choice activists celebrate in the streets of Dublin, Bogotá, and Buenos Aires. Our country could be moving in this direction, too — if only we started to act.

We simply cannot sit still or feel complacent in the relative safety of our state. It’s time to start having difficult conversations about abortion access in all our communities. The National Coalition of Jewish Women has a great toolkit for broaching those conversations with religiously conservative relatives. Make a donation to the Eastern Massachusetts Abortion Fund — or even better, volunteer. Join other Harvard students and Boston-area activists in their calls to action. We have a lot to do, and a lot to lose.

This piece is a part of a focus on Women’s History Month. While reproductive justice holds significant weight in women's history, many people who do not identify as women also seek and receive abortions. 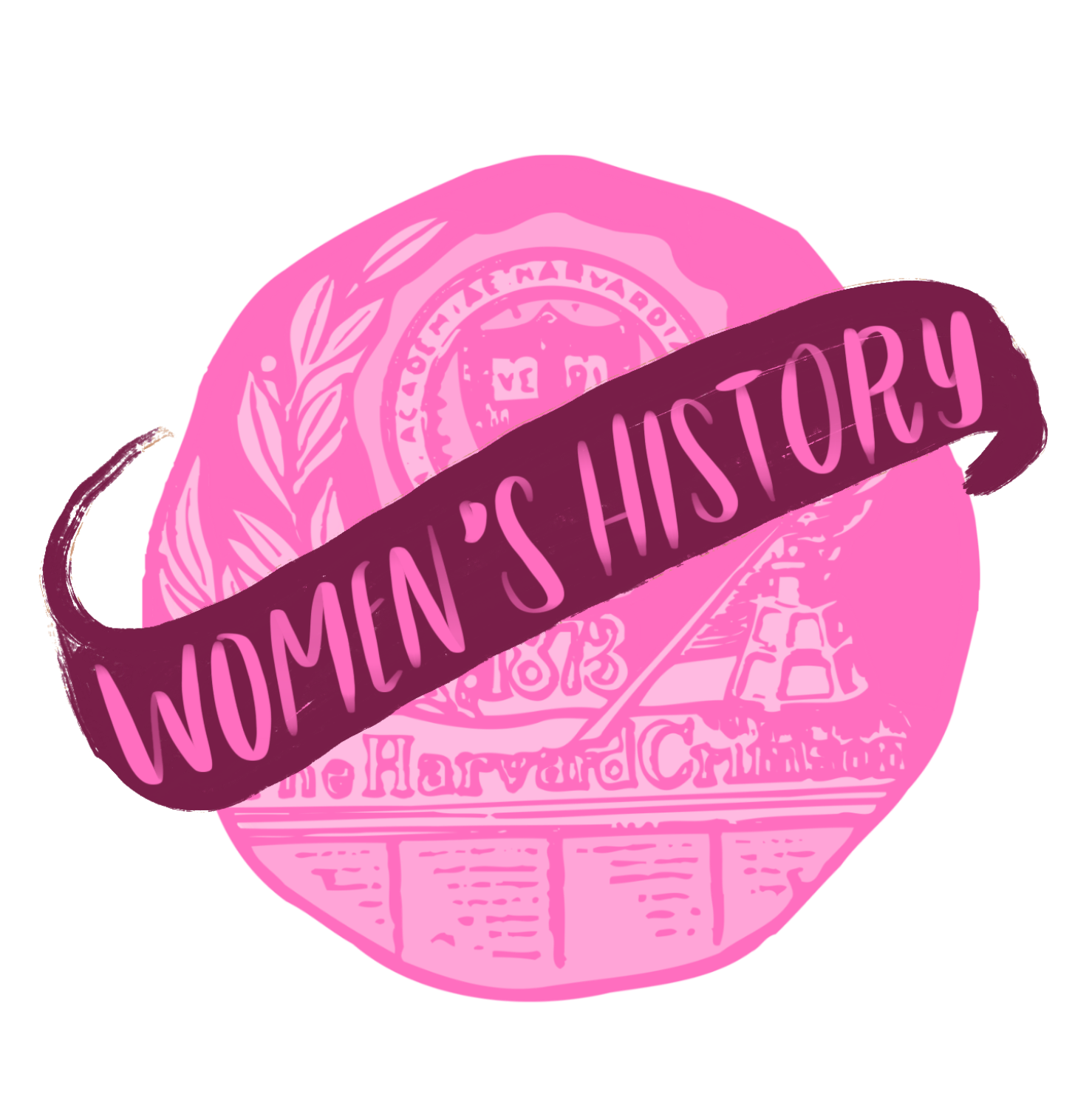