What the Hell Happened: The Oscars Are Lost 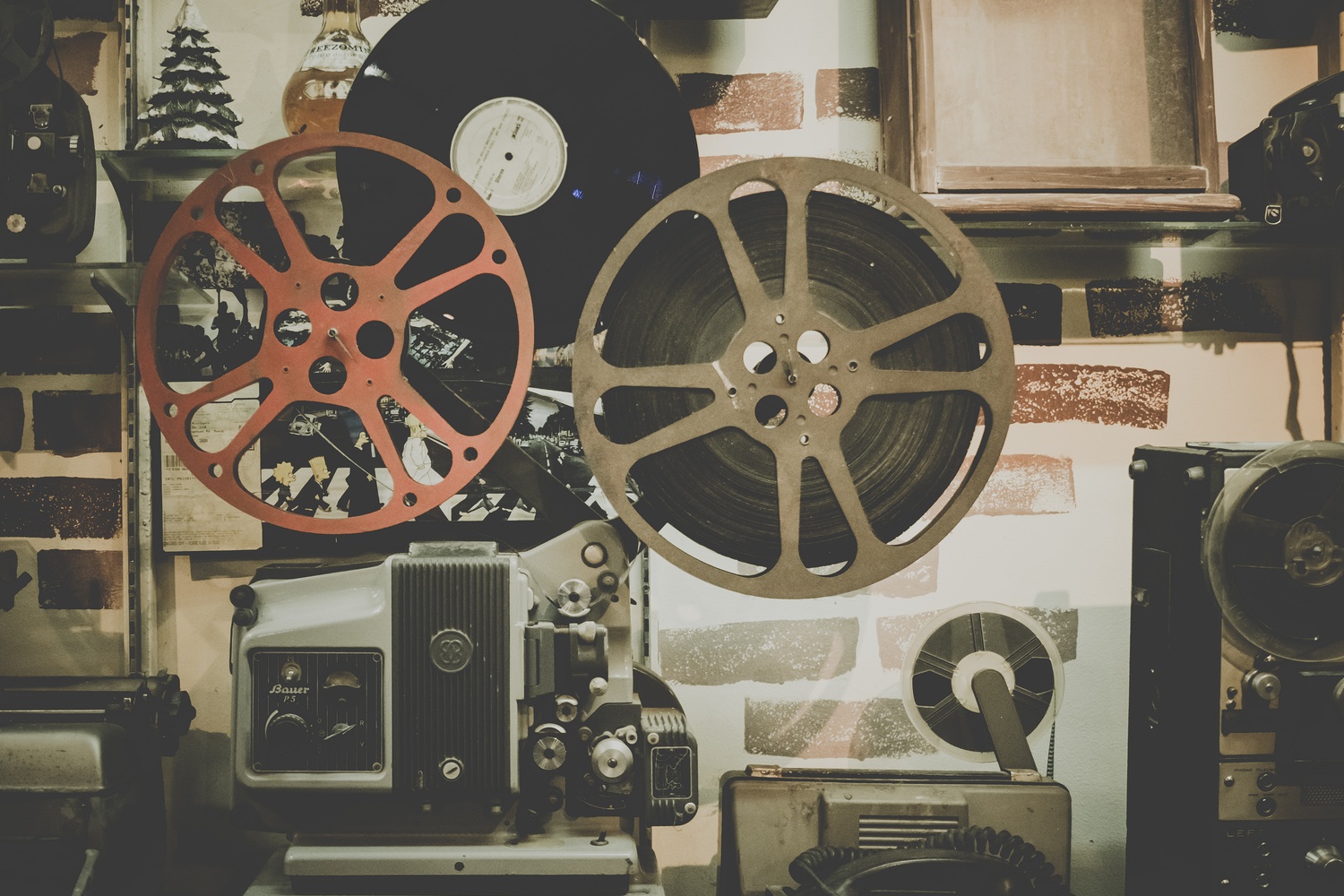 By Courtesy of Noom Peerapong
By Vivienne Germain, Contributing Writer

In February, The Academy of Motion Picture Arts and Science announced that they would not live-broadcast eight categories and acceptances during this year’s Academy Awards: Documentary Short, Film Editing, Makeup and Hairstyling, Production Design, Animated Short, Live Action Short, Sound, and Score. The awards for these categories will be presented and recorded before the broadcast, then edited into the live broadcast for TV audiences to view. The decision comes after the 2021 Oscars produced an embarrassingly low viewership of under ten million viewers — the lowest numbers in the history of the Oscars — and an ultimatum from ABC to cut some awards or cancel the entire show.

The Academy presumably attempted to cut categories that thrill audiences the least. Then, are they suggesting audiences would have found “Encanto” equally enjoyable without music? Do they believe audiences would not have cared if Emma Stone kept her everyday hair and makeup in “Cruella”? Do they think audiences would have loved “Tick, Tick… Boom!” just as much if it were edited by an iMovie-loving middle-schooler? Oscars producer Will Parker addressed the issue, claiming that The Academy “values every last category, every last area,” yet his claims are incongruent with his plans. It may be more exciting for “Dune” fans to watch Timothée Chalamet walk across the stage than the set decorator (Zsuzsanna Sipos), but Sipos deserves her accolades. Viewers are forced to confront the question: What and who are the Oscars for?

The Oscars should be for celebrating and recognizing excellence in the film industry, and they should be for the people who participate in and contribute to the creation of films — but when all is said and done, the money is in the viewers and ratings. Consequently, the Oscars have become about wowing general audiences. In which case, it is easy to understand why Parker cut audiences’ least favorite categories, however disrespectful it may be to the nominees and to all artists who work in those areas.

The Academy is scrambling. Desperate for viewers, they introduced two new categories, #oscarsfanfavorite and #oscarscheermoment, in an attempt to engage fans by allowing them to vote online. It brings to mind the structure of the Nickelodeon’s Kids Choice Awards — and that seems kind of sad. Next, are they going to try to entertain viewers by ambushing Tom Holland with an onslaught of bright green slime?

Let’s face the truth: The Academy Awards can no longer impress general audiences. The streaming era means that the days of let’s-all-watch-the-same-show-at-the-same-time are gone. General audiences will not tune into a live show en masse. Also, no one has the time nor the attention span to watch a three-hour — sorry, this year, four-hour — television program. Apps like TikTok train the general public to require constant, consistent, instant gratification. If today’s young people are not laughing every seven seconds, they are bored, and the Academy Awards pass at a slug’s pace. The most entertaining elements of the show are the live performances, some of which will likely be accessible on YouTube for everyone to watch at their own convenience. The modern-day internet has rendered the live Oscars unappealing.

If there is any hope for the Oscars, it will be found by maintaining their purpose — and their dignity — by honoring every category to the fullest, including the ones that some viewers use as time to grab a snack. The Academy should stop chasing after audiences and start appreciating artists instead. Audiences run quickly. The Academy, lagging behind them, will find themselves stranded and lost. Well, that may be inevitable, but perhaps the Oscars should try to maintain some self respect in the process.