Think Piece: The Ethics of Art Museums and NFTs 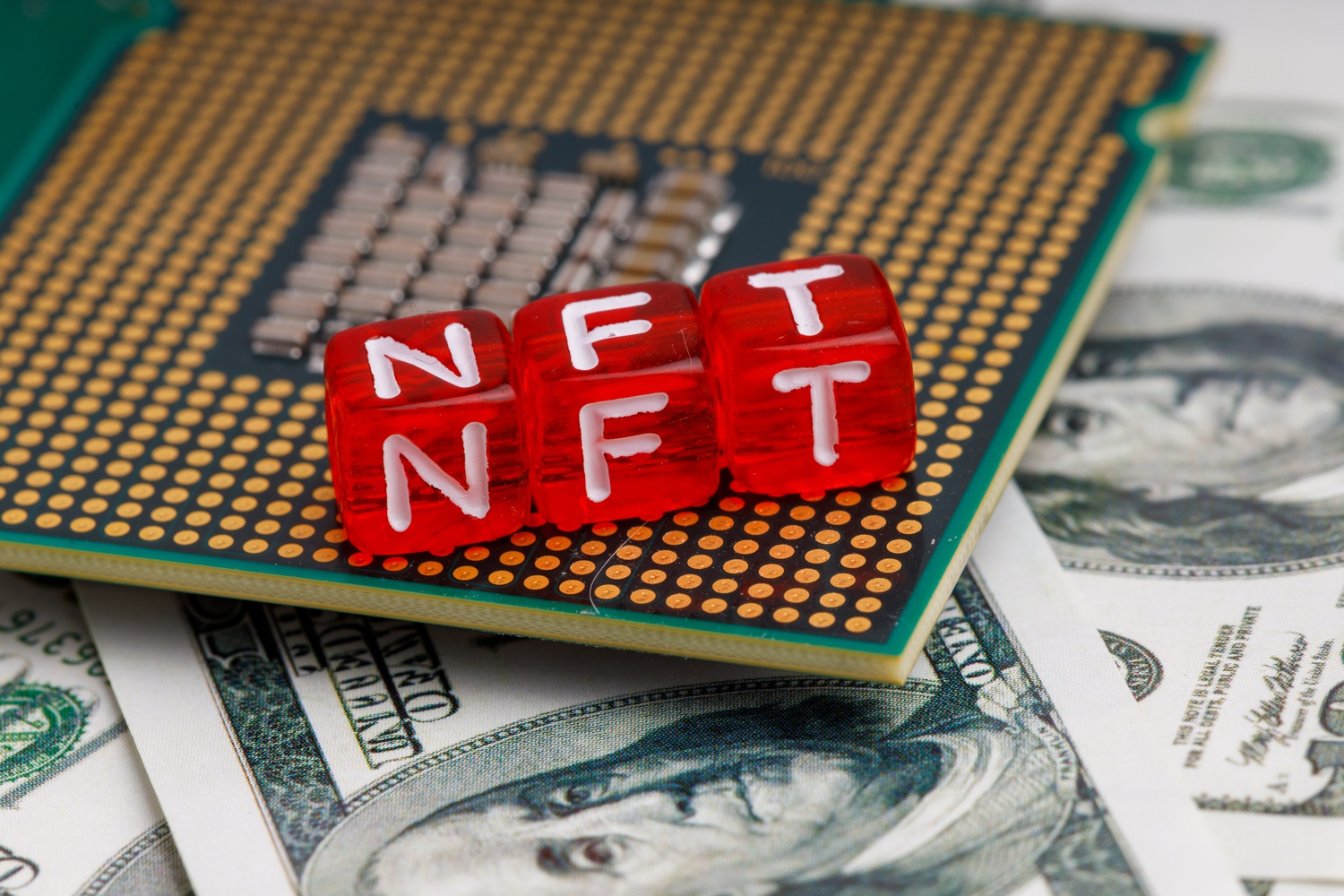 Imagine a world in which you carry multi-million dollar works of art in a digital wallet on your phone or even own a color.

This is the world of NFTs.

The term “NFT,” or “non-fungible token,” refers to the proof of ownership of a digital asset on the blockchain, be it art, music, videos, a tweet, or even a meme. These assets each have their own unique fingerprint — they can be neither replaced nor broken down, duplicated nor counterfeited. Currently, most NFTs exist on the Ethereum blockchain, a digital public ledger used to record all transactions of the cryptocurrency Ethereum and other smart contracts.

NFTs have become an incredibly innovative way for artists to share, sell, and distribute work online. They create scarcity in a realm where it has not existed before, allowing for ownership of digital objects in a way previously impossible. Not only does the artist reap the benefits of the initial sale with NFTs, they receive a cut every time their work trades hands. For many digital creators, NFTs are positioned as the perfect marriage between technology and art, a mediator between scarcity and the infinite reproductive capacity of the digital age. And now, art museums want in.

Supporters of this merger claim NFTs allow for the democratization of art, more funding for museums, and a new way to interact with 21st-century art while supporting living creators. And though one might be tempted to embrace NFTs with all of these revolutionary possibilities, at the intersection of art museums and the NFT art market lies a contentious ethical debate with costly — and at times unknowable — stakes.

In March 2021, auction house Christie's sold artist Beeple’s digital collage “EVERYDAYS: THE FIRST 5000 DAYS” for $69 million, making it the first major auction house to sell an NFT alongside the artwork and Beeple one of the three most valuable artists alive. For comparison, one recent Van Gogh on the market sold for $35.8 million — just half of what “EVERYDAYS” went for. In the wake of Beeple’s overnight success and Christie's huge payday, it’s no surprise art museums have begun to show interest. The Uffizi Gallery became one of the first large-scale institutions to mint and sell an NFT from their collection in May of 2021. Eager to repair the financial damage of the pandemic, the Uffizi sold an NFT of “Doni Tondo” by Michelangelo for $170,000. Two months later, the Hermitage Museum — one of the largest museums in the world — sold their own NFTs of works by da Vinci, Van Gogh, and Kandinsky to raise money for restoration projects. By September, the British Museum had minted two NFTs of Hokusai’s “The Great Wave” for a pair of lucky (and incredibly wealthy) individuals.

Here’s where things get sticky.

For one, legal questions regarding copyright and the monetization of museum images, like image licensing revenue, have yet to be worked out. Perhaps one of the most fascinating examples of this occurred about two weeks ago between the Congolese Plantation Workers Art League (CATPC) and the Virginia Museum of Fine Arts. After the VMFA continually declined to loan a Congolese sculpture back to the Art League’s museum and the people from which it originated, members of CATPC pulled an image of the sculpture from the web and used it to mint and sell NFTs as a form of reappropriation, sparking a complex legal battle.

And while the financial benefits of selling NFTs for struggling museums are significant, the absurdly high rate of digital art sales like Beeple’s have led some to wonder if this market is a bubble just waiting to burst. It’s too soon to tell, but a “silent crash” did occur in April of last year when the average daily value of NFTs plunged by 85 percent (though some argue this was simply the market correcting itself). Not only that, but valuable, easily transferable assets in the form of digital art could be used in less-than-legal dealings — a reality that is complicated by the fact that the digital provenance of the NFT would forever link it to the institution from which it was sold.

Beyond the financial, legal, and logistical considerations, there are ethical concerns as well. What art should be minted as an NFT? Should a profit be made on art stolen or procured through violent, often colonial means? Is it right for museums, created for public access to art, to sell NFTs that only a handful of the wealthiest people can afford?

There is no doubt that NFTs have the potential to revolutionize the art world, engage a wider audience, and create new funding sources for museums. But there is also something troubling about interacting with art in a virtual world sustained by technology destroying the physical one. Though Ethereum is working towards greener technology, a single transaction on this blockchain takes as much energy as the average American household uses in a week — a carbon footprint equal to 140,893 transactions with a Visa credit card or 10,595 hours of YouTube. Beeple’s “EVERYDAYS” alone produced the same amount of CO2 emissions as 13 households in an entire year. Other cryptocurrencies guzzle even more energy: Bitcoin, home to a handful of NFTs like those owned by artist Grimes, is estimated to have a carbon footprint larger than Argentina. While the meteoric rise of NFTs is certainly exciting, the cost cannot be ignored.

The benefits museums reap by engaging with the NFT art market are clear. But do they outweigh the liabilities? As institutions created for the public good, it seems antithetical to allow a select wealthy few to own the NFTs of priceless works that only exist by consuming enormous amounts of energy. For better or for worse, art museums have lent legitimacy to a world with exorbitant prices and ethical stakes that have yet to be fully explored. Perhaps this is the future of the art world; NFTs are becoming increasingly en vogue for both artists and institutions. Yet there is something deeply disturbing about the thought of owning an NFT of Van Gogh’s beautiful cypress trees or Bruegel’s snowy landscapes and knowing these very environments may be rendered unrecognizable by the destructive impacts of technology like this. While museums weather under an increasingly erratic climate and pieces of art and culture deteriorate with time, these digital images will exist unscathed on the blockchain. Immortalized, untouchable art, perpetually accessible through glowing screens.