Divinity School Student Discusses Religion as a Determinant of Health 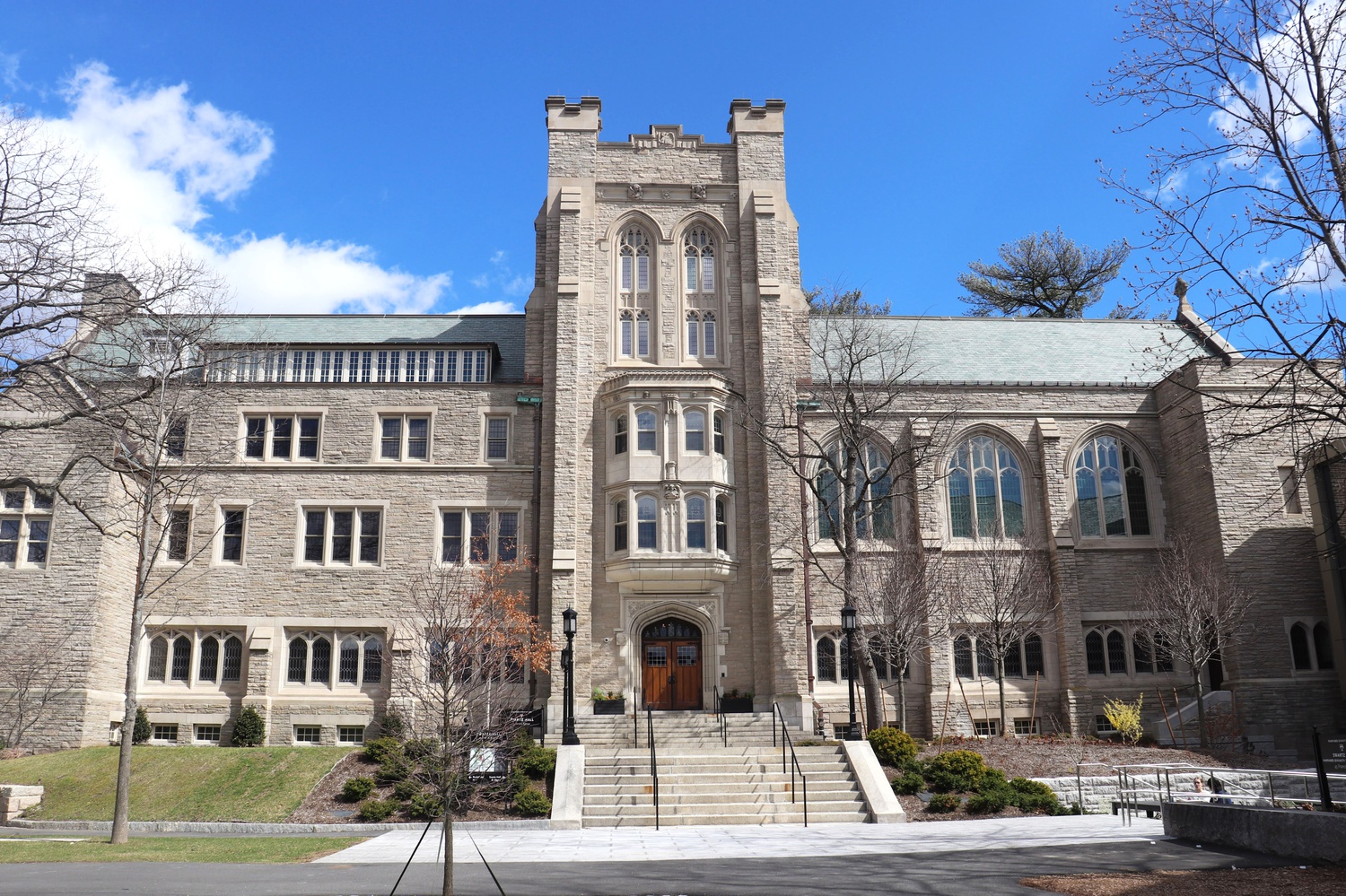 Ans Irfan, a public health expert and student at the Harvard Divinity School, discussed his project on religion as a structural determinant of health during a virtual presentation on Monday.

Diane L. Moore, the faculty director of the Religion and Public Life program at HDS, moderated the presentation, which also included remarks from Jason J. Ashe, another expert in religion and health who is affiliated with Duke University and the University of Maryland, Baltimore County.

Irfan’s presentation is the first talk held by the Master of Religion and Public Life program at HDS, which brings together a small cohort of professionals and academics from around the world to study religion’s connection to society and service.

Irfan began by addressing the popular notion that health is solely influenced by biology. While biology influences public health outcomes, Irfan argued that social and structural determinants play a large role but are often forgotten.

According to Irfan, social determinants include “where you grow, live, learn, work, age, and so on,” while structural determinants are affected by macro-level economic, housing, and trade policies.

“Now we understand that only about 15-20 percent of what determines your health is clinical care, on which we are spending about three and a half trillion dollars each year,” Irfan said. “And the rest of it — 80-85 percent — is determined by all of these upstream policies, which we call social and structural determinants of health.”

“What I do think is that, in any number of policies, one of the normative assumptions in policymaking, including public health policymaking, is that we operate in a secular society when we don't,” Irfan said.

Ashe built upon Irfan’s comments, citing the varied health outcomes for Black and white Christians in the U.S. to highlight religion’s varied impacts for different groups.

Irfan repeated that he does not have exact answers to these complicated questions surrounding the relationship between religion and health, but raising these questions and concerns is necessary.

“If you're not even acknowledging it, how are you going to go about making any interventions towards it?” Irfan said.