What the Hell Happened: Will Smith Slaps Chris Rock at the Oscars 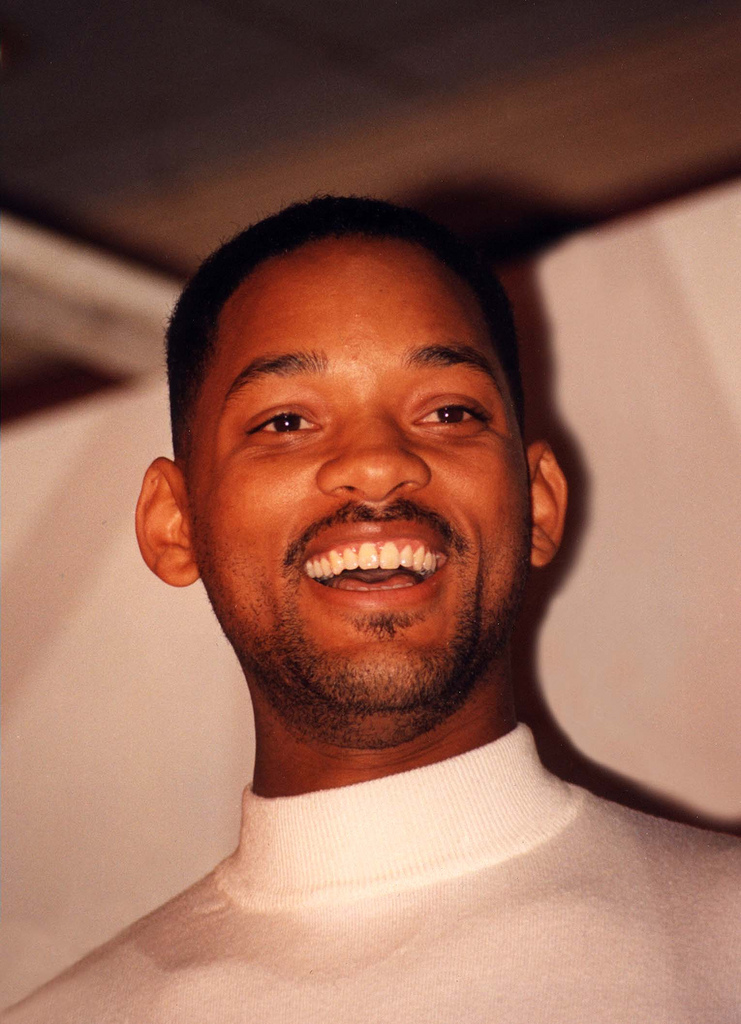 It’s a Sunday night, and the Oscars are airing. You may be tuning in, or like most of the world, you probably plan on catching the highlights later. If so, you would have missed the opportunity to see live what became an event like no other, featuring insulting jokes, physical assault, and f-bombs galore. Exactly what the hell happened when Will Smith got on that stage after Chris Rock cracked a joke about Jada Pinkett Smith?

While presenting the award for best documentary, popular comedian Chris Rock poked fun at the actress’s shaved head, saying: “Can’t wait for G.I. Jane 2.” Pinkett Smith, who has been very open about her alopecia — an autoimmune disorder that causes hair loss — in the last year, simply rolled her eyes intensely while husband Will Smith appeared at first to take it lightly, chuckling on camera. Moments later, Smith walked on stage from his seat and slapped Rock, eliciting shocked laughter from the audience, who apparently did not realize that the slap was unplanned. It was only when Smith started dropping multiple f-bombs, shouting, “Keep my wife’s name out of your f-cking mouth!,” (which was muted on the U.S. broadcast) that viewers deduced the scene was most definitely not a stunt.

Afterwards, Will Smith apologized to the Academy and his fellow nominees during his Best Actor acceptance speech for his brilliant performance in “King Richard” the Venus and Serena Williams-backed biopic about their father. While the win should’ve been a purely triumphant moment for him, the slap overshadowed the entire show, making it the biggest hit — pun intended — of the night. Smith explained onstage that, like his character Richard Williams, he protects his family.

One has to applaud Rock for his relative professionalism immediately after the slap — he appeared slightly fazed but rolled with the punches by cracking another joke and moving on with the show. But the damage was done and the fallout intense, as fellow celebrities weighed in on the situation. While some felt that Smith was utterly in the wrong, raising concerns that comedians can no longer feel safe during their acts, others felt that Smith’s reaction was warranted after a rude and insensitive joke making light of a serious medical condition.

The Academy itself was not pleased, issuing a statement that they “do not condone violence of any form” and calling the altercation “unacceptable.”

“And That’s How We Do It," Will and Jada's son Jaden Smith tweeted in response to the incident.

The Youtube video of the scene went viral with over 50 million views in one day. Now, when you open the link, a mini-infomercial about alopecia from Let My Doctors Decide plays before the video, perhaps to show solidarity with Pinkett Smith and educate viewers.

People on the internet had much to say on the incident. One TikToker thought to make light of the situation with a joke: “Why did Will Smith use an open hand? Because paper beats Rock.”

One has to wonder how this bodes for Smith’s career and his standing with The Academy. Smith himself expressed hopes that he would eventually be invited back, later publicly apologizing to Rock on social media. “I was out of line and I was wrong,” he said on Instagram.

All in all, the “slap heard around the world”raises interesting questions about comedians crossing boundaries, the layers of violence Black women face, repercussions for violence involving celebrities, and award show etiquette. It was truly a pop culture moment that will go down in entertainment history with the likes of Kanye West’s “imma let you finish” interjection during Taylor Swift’s acceptance speech at the VMAs or John Travolta’s butchering of Idina Menzel’s name into “Adele Dazeem” at the 2014 Oscars.

—Staff writer Arielle C. Frommer can be reached at arielle.frommer@thecrimson.com.