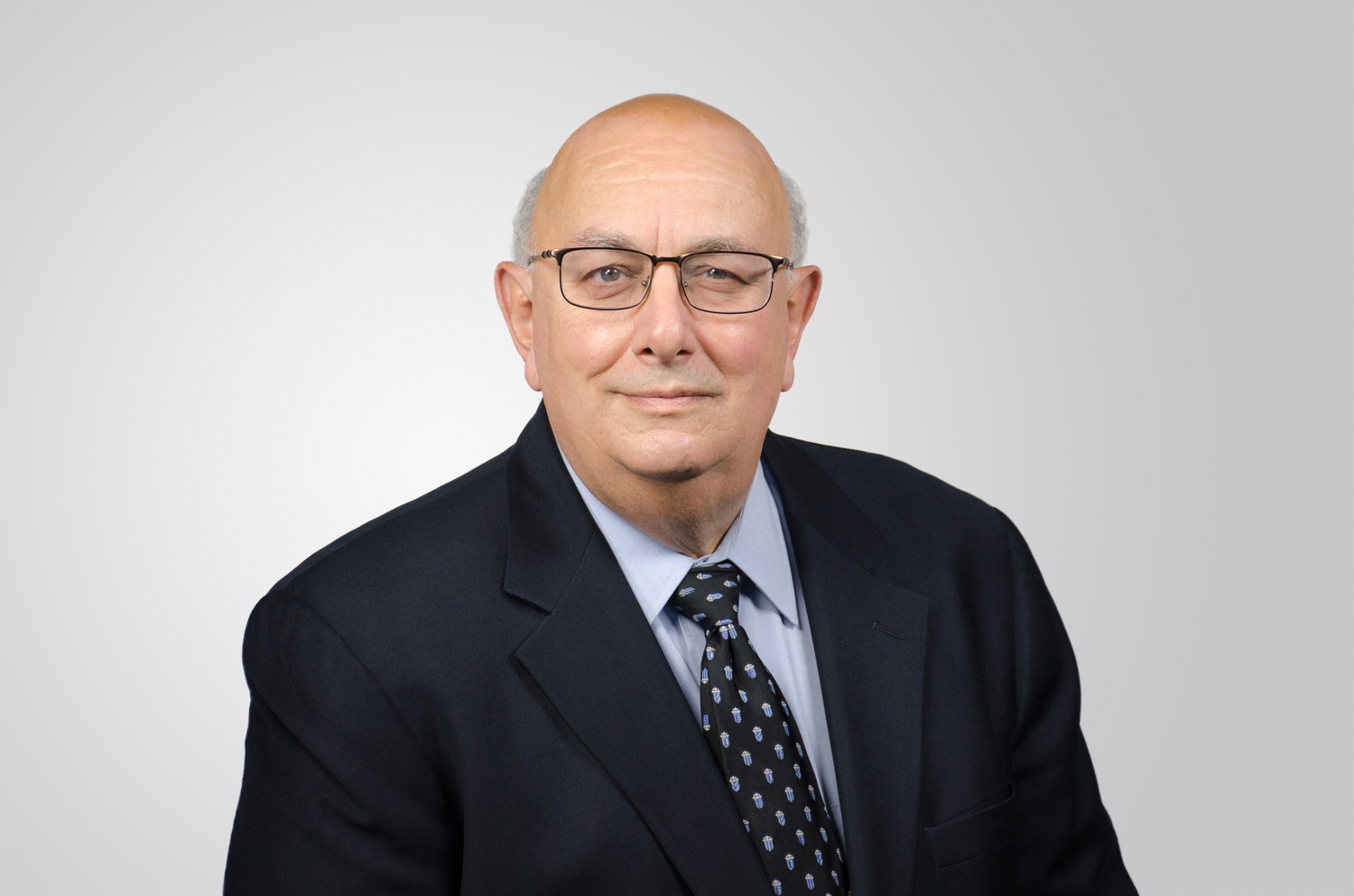 As the president of AllWays Health Partners, the health insurance organization of Mass General Brigham, Steven J. Tringale has worked with hospital administrators and clinicians to devise a new plan, called Allies, for businesses and employees in towns adjacent to Route 128. By Courtesy of Steven J. Tringale
Advertisement
Advertisement

A New Type of Health Insurance Along Route 128

Allies offers its members several perks, including $0 copays at virtual appointments and access to five specialist doctors within 72 hours of referral, at a relatively lower cost.
By Dina R. Zeldin

Route 128, formally the I-95, is known among Massachusetts residents as a freeway plagued by frequent stop-and-go traffic, potholes, and ever-changing exit numbers. But Steven J. Tringale sees the highway, which spans from Gloucester to Canton, as the perfect setting for a community-based health care system.

As the president of AllWays Health Partners, the health insurance organization of Mass General Brigham, Tringale has worked with hospital administrators and clinicians to devise a new plan, called Allies, for businesses and employees in towns adjacent to and around the freeway.

Allies offers its members several perks, including $0 copays at virtual appointments and access to five specialist doctors within 72 hours of referral, at a relatively lower cost. Allies originally launched at Newton Wellesley Hospital in October of 2020 and plans to launch this June at Salem Hospital with plans on the way to add South Shore and North Shore Hospitals. Members enrolled in the Allies plan use these community-based hospitals and other care centers for all their appointments and medical needs, while those requiring more complex procedures or specialist consultations can go to Mass General Hospital, Brigham and Women’s Hospital, and Mass Eye and Ear.

Gregg S. Meyer, a primary care doctor at MGH and the vice president of Value Based Care at MGB, helped create the relationship between AllWays Health Partners and the hospital. He notes that Boston’s many research and teaching hospitals are among the nation’s best, with enormous research endowments.

“These are wonderful, wonderful hospitals,” Meyer says. “But the reality is that we actually have wonderful resources out in the community which often can meet folks’ needs.” He says that Route 128 offers a bedrock for Allies because underutilized resources along its span, like the Newton-Wellesley Hospital, can parallel the care of a well-endowed hospital for a fraction of the cost. 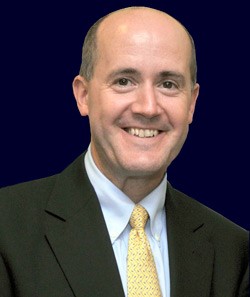 Gregg S. Meyer, a primary care doctor at MGH and the vice president of Value Based Care at MGB, helped create the relationship between AllWays Health Partners and the hospital. By Courtesy of Gregg S. Meyer

According to Meyer, an overreliance on the research hospitals created a bottleneck that has contributed to higher costs and inefficiency. “We have, in some of our major academic centers, incredible capacity challenges where we’re having trouble getting really sick people who need that care into the hospital,” he says. “Part of it is because there’s care that’s being delivered in those hospitals that could have actually been shifted to the community.”

Allies has had trouble entering the market due to the limits of its radius. “If you’re a small business in Newton Center with five employees and they all live in Newton or the surrounding five, six, seven, eight towns, it’s a perfect opportunity for you,” Tringale says. However, for a larger business in one of the office parks on the 128, he says, “you’re more likely to have employees who are driving all over from Eastern Massachusetts to get there. That's where we ran into that equity issue, where you couldn’t provide the same benefit to everyone if they lived outside the area.”

Tringale says that collaborating with clinicians like Meyer, hospital administrators, and insurance executives on the leadership of the initiative is a part of their plan to grow and eventually deliver care to a wider radius.

Meyer’s own practice informed the rationale behind the features Allies prioritized, like $0 virtual care copays. “I can tell you as a primary care physician, somewhere between 15 and 35 percent of the care I deliver can absolutely be delivered just as we’re interacting here right now, with the same quality,” he says, referencing our Zoom call. “It’s a whole lot more convenient than you having to drive downtown, find parking, take time off work, find childcare, waiting in the office, right?”

As a primary care physician, Meyer says he sees firsthand how frustratingly slowly the referral process moves, and so he has worked to speed up access to dermatology, cardiology, and other key specialties. “It’s a real pain point,” Meyer says. “Despite the fact that there are lots of physicians in Eastern Massachusetts, getting access to those specialties is not often as fast as it ought to be.”

Although Boston has a unique medical infrastructure that AllWays Health Partners took advantage of as it created the health plan, Tringale is optimistic that Allies is paving the way for other cities.

“I’m probably a little parochial because I’m from here,” Tringale says. Still, he promises that “a lot of what you see going on here will be adopted by a significant part of the country.”

— Magazine writer Dina R. Zeldin can be reached at dina.zeldin@thecrimson.com.