Reflections of a Multiracial Asian-American Woman

I often bring up with my parents, half-seriously and half-jokingly, that my twin sister and I were never supposed to exist.

Up until the late 20th century, anti-miscegenation laws prohibited interracial marriage in many parts of the United States. The most sweeping changes came with the Supreme Court’s monumental Loving v. Virginia decision in 1967, which found such laws unconstitutional and reversed these practices in 16 states.

I always find it surprising that the Loving v. Virginia decision was made during my parents’ lifetimes — my mother was in preschool, and my father was in college. And even now, more than a half a century later, as I am finishing my second semester of college, interracial marriage remains a curiosity — an anomaly in a still deeply unequal and segregated country.

I am that anomaly. The founders of this country, I am sure, would have never imagined that an Anglo-Saxon man — a descendant of settlers who landed in Massachusetts in 1640 — would marry, much less have children with, a second-generation Taiwanese-American woman. Generations of trauma live within the history of white interracial relationships; often, white supremacy and minority oppression, not love, defined such relationships.

With the social unrest provoked by the increase in anti-Asian hate crimes and the discord sparked by Harvard’s widely-publicized affirmative action case, I have once again begun to question where I, a multiracial American, fit within the larger narrative of racial injustice and inequity in this country. In fact, I have never felt that I fit in anywhere. While my Asian features attract unwanted “nihao’s” on the street, older members of the Taiwanese community have used my white features to dismiss me as a “watered-down” version of Asian-ness. When well-meaning strangers or family members ask if I feel more white or Taiwanese, I struggle for a way to tell them that I am stuck in between. I often feel that I am pulled in two directions, existing in the middle only to be torn apart.

While navigating this in-between space, I have found it most comfortable to settle into my identity as an Asian woman. My Asian mother has made me privy to the American minority experience, and I find it challenging to claim belonging in a white world which I — perhaps unfairly, given my close relationships with my white family — characterize as completely unaware of my mother’s struggles and those of other people of color.

At the same time, the Black Lives Matter movement and even the pandemic have shown me how much my proximity to whiteness has shaped my upbringing. While Black families were subjected to redlining and other racist policies that prevented their flourishing in white America in the 1930s, my WASP grandfather was able to purchase property and amass wealth during his career as a high school educator. While Asian Americans had to grapple with the Model Minority Myth starting in the late 1960s, my father’s whiteness sheltered him from microaggressions and damaging stereotypes. While healthcare inequalities and social determinants such as food deserts have historically caused underprivileged communities to be more susceptible to chronic health conditions, my white family members and I have always had access to good food and healthcare. My white family faced challenges, yes, but race was never part of the equation. And their privilege lives on in me.

But as much as I struggle with the dichotomy between my Asianness and my whiteness, I see myself as a new entity, something beyond blood quantum and fractions of different races. I also see myself as a tentative move toward progress. The racial divide that defines this country lives inside of me at a microscopic level. Within me coexists — sometimes peacefully and sometimes not — centuries of white privilege and two generations of immigrant and minority struggles. I am a living, breathing contradiction of the blatantly racist and segregationist beliefs of some of this country’s most influential leaders, past and present.

I do not pretend that multiracial Americans are the simple solution to centuries of racial oppression and white supremacy. Nor do I think that the United States will ever be part of a post-racial world; even as the multiracial population increases, this country will continue to be haunted by colorism, the ever-present desire for proximity to whiteness and the privileges that it affords.

But I do think that my multiracial identity will help me understand my role in the fight for social justice and define my political beliefs. I hope that I can use my Asian identity to continue to create safe spaces for all people of color, my whiteness to stand up for minority groups, and my mixed identity to breach racial divides, whether they be within my white family or my Asian one.

Being multiracial has only begun to show me my role in the movement toward equality, and I want to make sure that my self-reflection continues well after #StopAsianHate stops trending on social media. I may never feel comfortable in an entirely Asian space or a completely white one, but for now, I am proud to say that I am fully mixed. 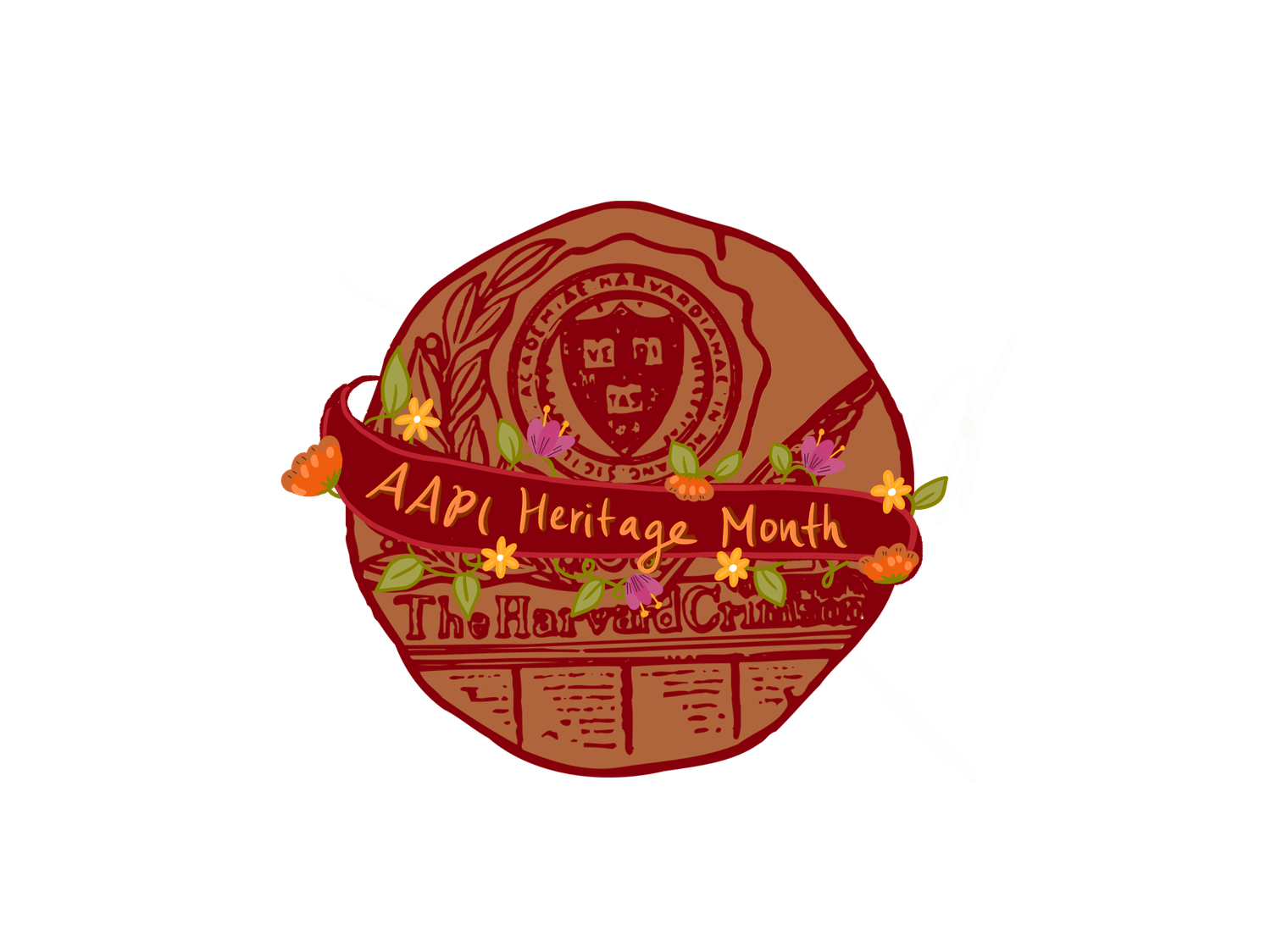