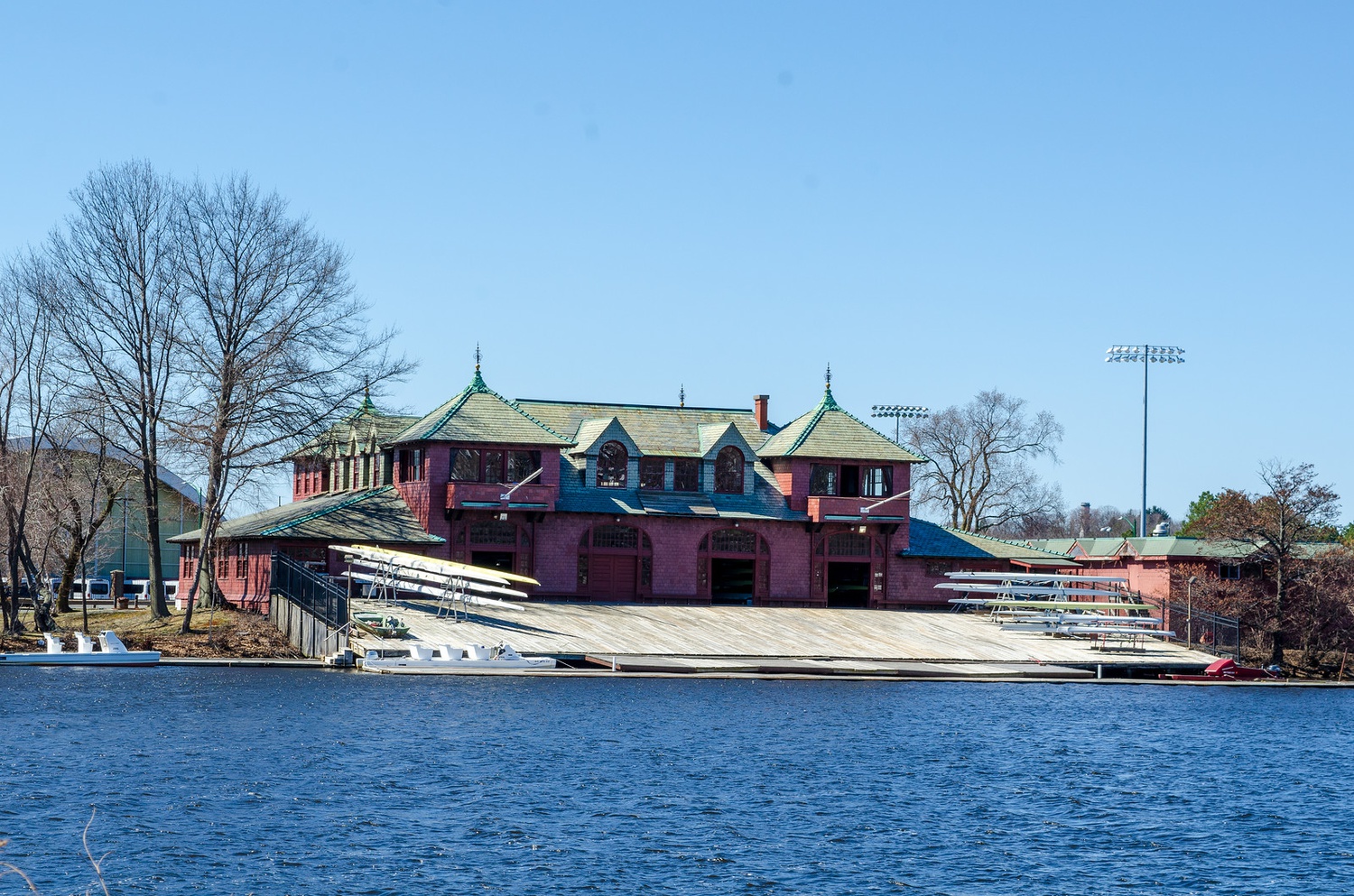 A pair of long-lost trophy oars dating back to the Harvard-Yale Regatta of 1852 will be put on auction at Sotheby’s in May and are expected to sell for up to $5 million.

The oars, made of black walnut wood with silver engravings, were awarded to Harvard by future United States President Franklin Pierce after Harvard’s boat, named the Oneida, won against Yale’s boat, Shawmut, by four lengths in a two-mile race. The regatta marked the first American intercollegiate competition.

“College sports in America is a uniquely American phenomenon. There's no other country in the world that is so passionate in their fan bases for collegiate sports, and [the oars are] really the beginning of that,” said Richard Austin, Sotheby’s Global Head of Books & Manuscripts, in a communication with Forbes.

The contest — known as The Race — predates even Harvard and Yale’s football rivalry, which witnessed its first matchup over 20 years later in 1875.

In the listing for the oars, Sotheby’s called the 1852 regatta “the very inception of organized American intercollegiate sports, now a pillar of the college experience.”

“The camaraderie and intense rivalries born out of the intercollegiate spirit shape not only students’ and alumni’s lives, but have come to define the world of American sports—and American culture at large,” the listing reads. “These rivalries are legendary.”

The auction will be conducted online from May 17 to May 24, where the oars are expected to rank among the most valuable memorabilia in all of American sports history if they were to sell for $5 million. The Olympic Manifesto — the foundational document of the modern Olympic Games — holds the current record, having sold in 2019 for $8.8 million.

The existence of the oars was unknown until a family in Medford, Mass., found them thirty years ago in the basement of a rooming house they purchased. Since their discovery, the oars have remained in the family’s private collection.

The Harvard-Yale Regatta is the longest running intercollegiate athletic competition in American history, held annually since 1864 except during major wars and pandemics. Since 1878, the race has traditionally been held near New London, Conn.

The 2020 and 2021 regattas were canceled due to the Covid-19 pandemic. The next Harvard-Yale Regatta will be held in less than two months on June 11.