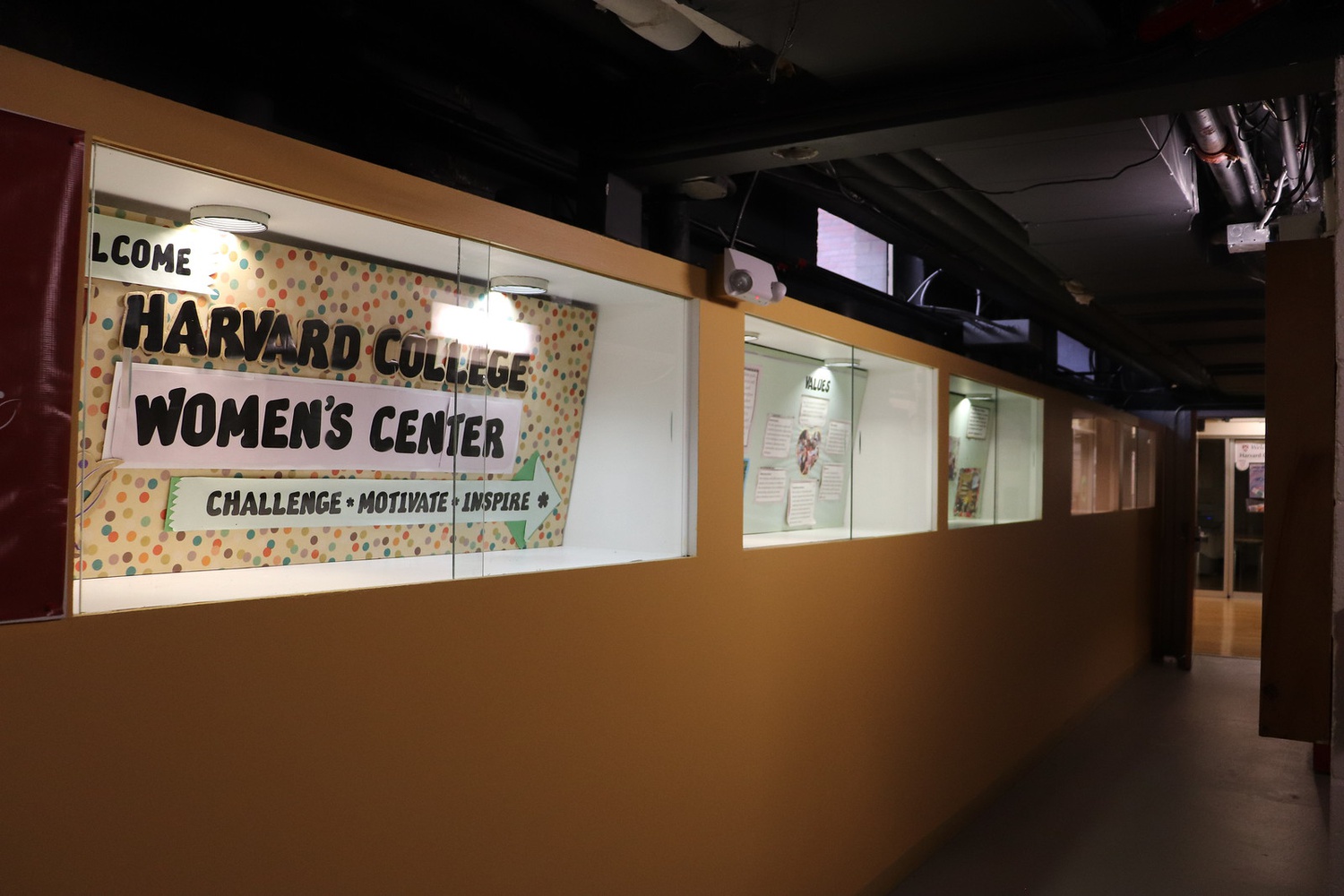 The Harvard College Women’s Center celebrated the 25th anniversary of its Women’s Leadership Awards, expanding the number of recipients from one to three graduating seniors.

Fariba Mahmud ’22, Oluremi F. Owoseni ’22, and Ruth H. Jaensubhakij ’22 were named this year’s recipients, along with Yanting Teng, a graduate student who received the adjacent Women in STEM Mentor of the Year Award. The Women’s Center hosted a celebratory event for the winners in Winthrop on April 22.

Established in 1997, the WLA celebrates female leadership on campus and has historically been awarded to a single senior student — until this year. Ananda M. Birungi ’24, one of the Women’s Center interns, helped push for the change from one winner to three.

“We don't want to send out this idea that leadership is an individual thing or there's one leader in our community,” Birungi said.

Birungi added the Center aimed to include a diverse set of student leaders from across campus.

Mahmud, a joint centrator in History and Literature and Classics, formerly interned at the Women’s Center and is former co-president of the Harvard South Asian Association. Owoseni, a Psychology concentrator, has worked closely with the Phillips Brooks House Association. Jaensubhakij, a Social Studies concentrator, spends most of her free time with the First-Year International Program and Peer Advising Fellows Program.

All three winners said they hope to foster a sense of belonging among students in their respective student organizations.

Owoseni said she plans to stay involved with PBHA after graduation, inviting future student leaders to call on her “at any point.”

“No matter what I move on to after this, I will always want to give back,” she said. “The way that PBHA does foster that community of love, people will keep coming back to it even after we graduate.”

Jaensubhakij praised Harvard's First-year International Program and the College's Peer Advising Fellow program for providing equitable paths to leadership for all members, regardless of gender.

Owoseni stressed the importance of “leading with love” and approaching leadership roles with “positivity and compassion and grace.”

“It can be done: you can just always have grace and always be positive, even when times get hard,” she said.

All three women said they are proud of the impact they have achieved on campus.

“If my leadership or community building has been able to even impact one person to feel more included or to feel more at home on this campus, I would feel so honored,” said Mahmud.

—Staff Writer Darley A. C. Boit can be reached at darley.boit@thecrimson.com.