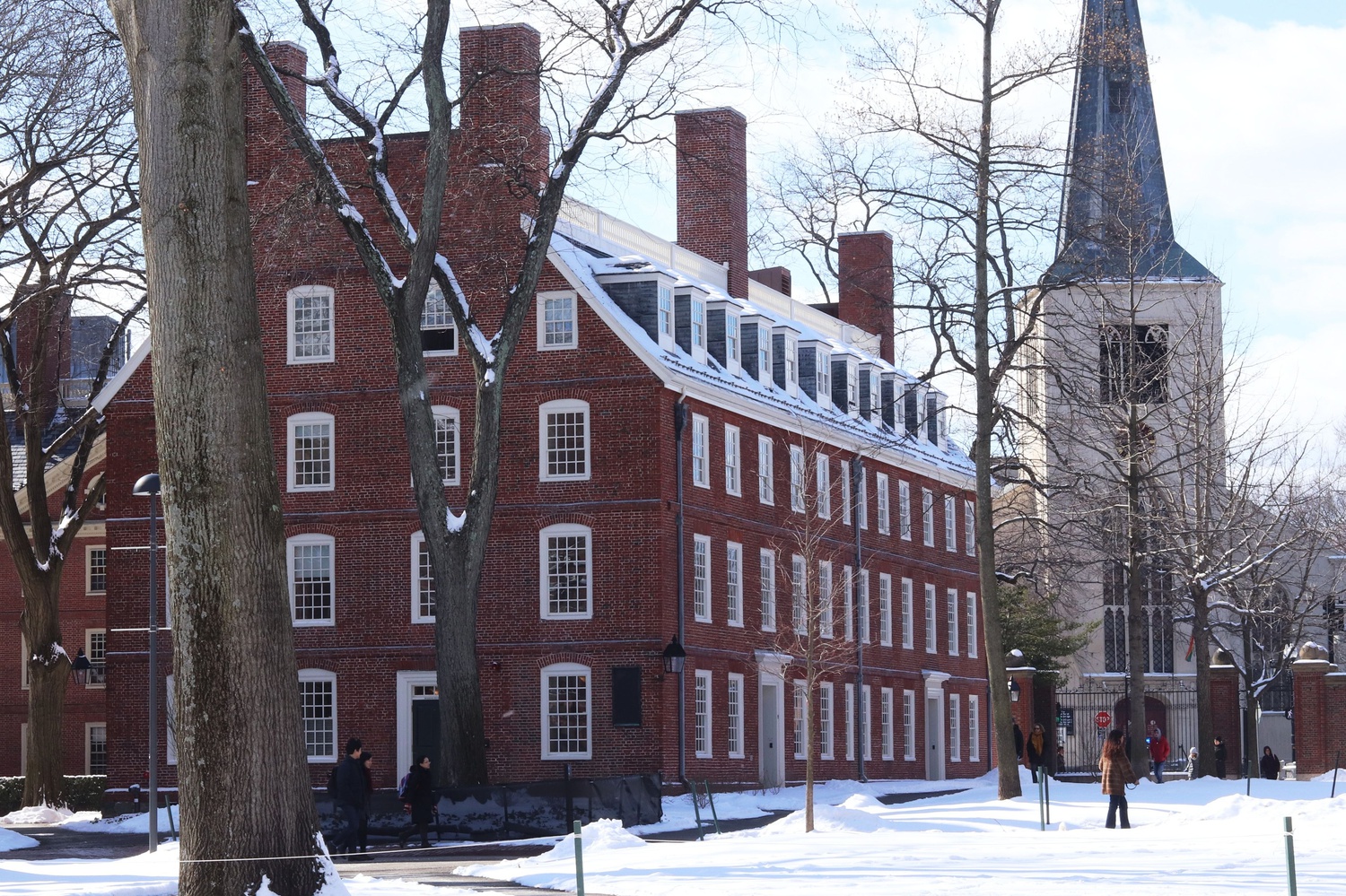 Among the nearly 500 academics who signed the letter, 91 were Harvard affiliates.

Ilana A. Cohen ’23, an FFDH organizer who also helped with disseminating the letter, explained that the goal of the campaign was to argue for the university’s responsibility, as “true climate leaders,” to ban funding from the fossil fuel industry.

“It really powerfully argues the case that universities — in order to be true climate leaders — simply have to ban fossil fuel money for climate change, environmental, and energy policy research,” Cohen said.

Several academics agreed on the need for a ban. Peter C. Frumhoff, an associate with the Harvard University Center for the Environment and signatory of the letter, accused fossil fuel companies of spreading disinformation while "promoting their continued exploration of venues of oil and gas."

"I don't have any doubt that researchers today and universities today that are currently accepting fossil fuel money to support their climate-energy research have the best of intentions in their work," Frumhoff said. "The problem is that getting support from the fossil fuel industry entirely undermines the goal of supporting a clean energy transition."

Harvard Art Museums’ Curator Carmen Àrnold-Biucchi, who also signed the letter, wrote in an email that the invasion of Ukraine by Russia, a top exporter of oil, increased her support for fossil fuel divestment.

"Not only is it devastating for the earth and the climate, but with the present war in Ukraine, we see that fossil fuel finances Putin’s war," she wrote.

“The men’s soccer World Cup in Qatar is a very clear example of the use of sports to whitewash problems with the staging of the tournament and human rights abuses in the country,” he said. “I don’t think we as academics should give the fossil fuel companies the opportunity to do something similar by greenwashing their reputation by funding research on climate change.”

Harvard Medical School assistant professor, climate activist, and signatory James M. “Jim” Recht said he thinks the fossil fuel industry has offered funding to researchers to assuage any misgivings about the industry. He said he has seen first-hand how the money has “distorted” the perspectives of colleagues.

“If you give someone or some entity enough money, it makes it very difficult for that entity or that individual to continue to behave in a morally right way,” he said. “They know this, and they capitalize that because they have virtually unlimited amounts of money and power.”

Recht said fossil fuel divestment will help individuals realize the funds are “morally repugnant.” He stressed that the sooner universities “wash their hands” of fossil fuel industry money, the sooner they will be able to build “democratic, equitable energy infrastructures."

Harvard, in a policy reversal, announced last September that it would let its remaining investments in the fossil fuel industry expire, though the University did not provide a timeline for the liquidation.

Cohen said the Fossil Free Research campaign has sent Harvard’s administration the letter and hopes that Harvard will take action.

“I’m really optimistic that this letter will further the momentum around getting the administration to actually be accountable on the issue of fossil fuel money and conflicts of interest because we have yet to see any accountability there,” Cohen said.

Recht added that he believes Harvard has been behind in facing the political and economic challenges of the climate crisis.

“Harvard’s role so far has been to exemplify frailty and the moral weakness of large, influential institutions,” Recht said.

“Harvard has said to people like me for the past 10 years, ‘we are not interested in tampering with the status quo.’ And I hope that changes,” he added.

—Staff Writer Carrie Hsu can be reached at carrie.hsu@thecrimson.com.