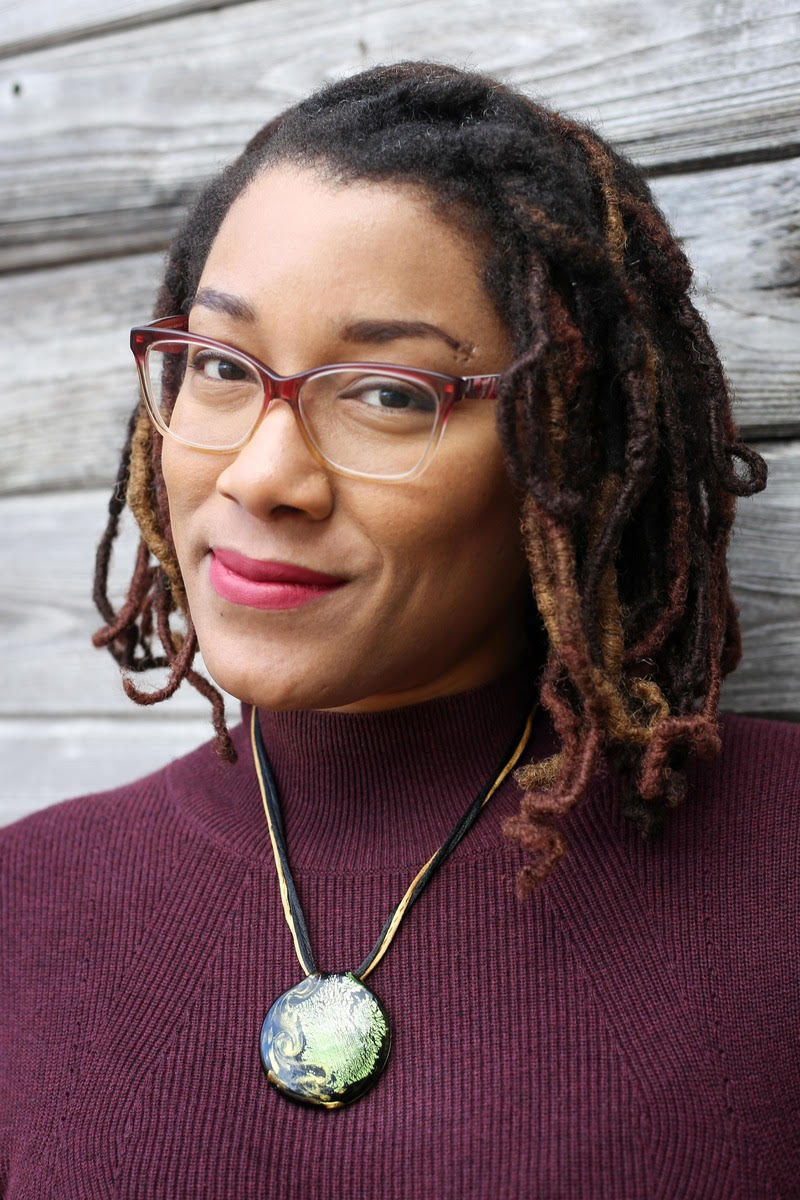 Tracy Deonn has made some of her best decisions while terrified. In a phone interview with The Harvard Crimson, the Coretta Scott King-John Steptoe Award-winning author cites her mother’s parenting style as the guiding light behind some of her boldest — and most successful — choices. Before Deonn’s young adult fantasy novel “Legendborn” debuted on the New York Times Best Sellers list, Deonn’s mother taught her two lasting lessons. First, the ways of the fangirl. “X-Men,” “The Neverending Story,” the original “Doctor Who,” and the Star Wars series of novels and films all instilled a love of the “what if” in Deonn that outlived her childhood and prepared her for playing with form in fiction. Second, Deonn’s mother taught her to overcome fear.

In college, English felt like a natural major for Deonn as a reader and self-described second-generation fangirl. One performance class during her time at the University of North Carolina at Chapel Hill, however, showed her another more daunting yet attractive path. “It was terrifying, but I loved it,” she said. Deonn made the switch to a Communications degree swiftly and without the input of her family. “I think my mother’s parenting style was to make me very, very independent. Even independent of her,” said Deonn.

When Deonn’s mother learned that her daughter had switched majors, she offered encouragement. Years later, however, when Deonn broke the news that she had decided not to go through with the PhD program she had been accepted to at UNC, her mother was more hesitant. “I remember my mother was kind of quiet when I told her, and she rarely wanted to affect my decisions in that way. She did trust me after a while, but she said, ‘I just worry that you're doing that because you're scared of what it means to do a challenging PhD program.’ And I was like, ‘Oh my gosh, that's the opposite. I'm terrified. I have no idea what I'm going to do. I'm really not quite sure what I'm going to be doing, and that is a far more scary thing.’ And I remember she was so relieved.”

For Deonn, going through with the PhD program would have been another five years of her life planned out in front of her. Something in that routine didn’t feel right, and she braved the unknown as her mother had taught her. Instead, the author spent the summer after graduation doing a lot of yoga and exploring San Francisco with a friend. In the fall, she returned to the Chapel Hill campus, where she had secured a job with the professional theater company, PlayMakers Repertory Company, and picked up a teaching job in the Communications Department that she had loved as an undergraduate.

Around this time her mother got sick, and Deonn returned home to help. One year later, her mother passed away. It wasn’t until 10 years later that Deon picked up prose again. “Within a couple weeks of my mom passing away — I didn't write it down at the time — but I remember thinking like, when people you love die, we want to tell a story to ourselves,” she said. “We want to hear a story about why this happened, what happened.”

Deonn knew she would never get answers in real life, but her mind still contemplated the “what ifs.”

“I imagined, what if there was an answer out there? What if there was an explanation for why bad things happen, and what kind of quest would that be? And who would be the person that I imagined would go on such a thing?” she said. “And so I thought of, like, an angry grieving girl, and that was the beginning of Bree.”

Bree Matthews, the central character of “Legendborn,” is a high schooler who sets out to infiltrate an Arthurian society at UNC Chapel Hill when she discovers that her mother’s death may not have been an accident. She shares a name and home state with Brittany “Bree” Newsome Bass, who tore down the Confederate flag of the South Carolina State Capitol after the shooting at Emanuel African Methodist Episcopal Church in Charleston in 2015. Deonn, another North Carolina native, is surprised no one has mentioned this, though her character is not named after the activist.

Writing about Bree’s identity as the descendant of enslaved people entering a society based on legends and traceable family lines proved difficult for Deonn, especially in the face of a publishing industry that publishes so few young adult fantasy novels about Black women written by Black women. She says part of the reason why BIPOC authors struggle in mining their own authenticity for representative stories is because the industry remains a largely white space, meaning their books end up standing as the sole representative for an entire community. “I think as a writer I need to be able to — I want to be able to — rep my community well, but it isn't possible to represent that whole population,” she said. “All you can do is represent yourself and your own experiences. But that pressure is there and it's hard to juggle.”

Still, she has found readers who thank her for her portrayal of Bree’s journey to understand her past and the ways in which she is changed by her grief. She found this helpful as she wrote the sequel to “Legendborn,” “Bloodmarked,” which is set for publication on Nov. 8, 2022.

“Luckily, I’ve got readers who are amazing and go out of their way to say, like, ‘Of course I want this for this character, or that for Sel, or that for Bree, but I love what you do. And I can’t wait to see what you do with the story,’” Deonn said. “I have a bit of support from my readership to own my gut and just write it how Tracy wants to write it and they’ll go along with me.”

—Staff Writer Kiara H. Gomez can be reached at kiara.gomez@thecrimson.com.