The Clock of the World 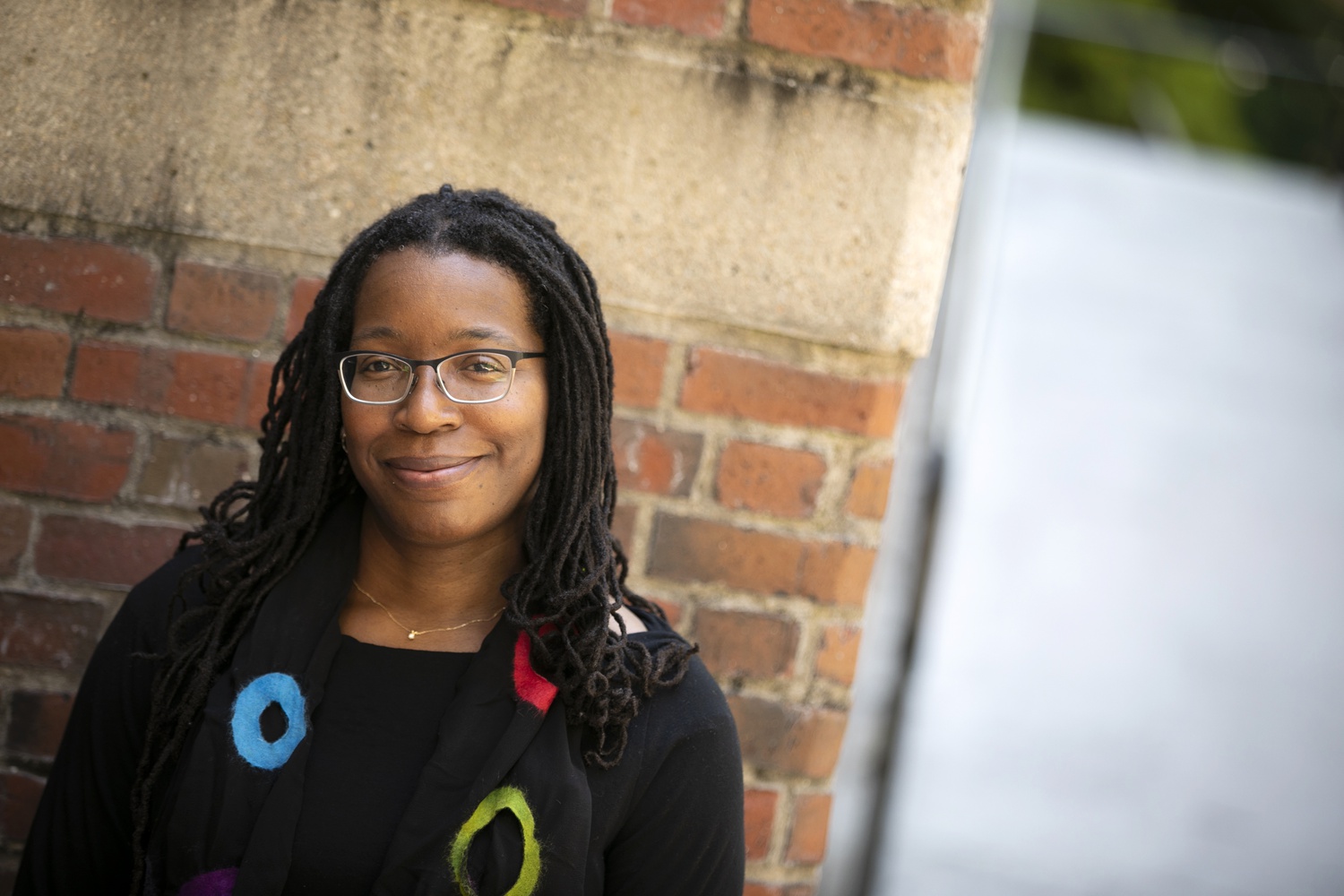 By Courtesy of Stephanie Mitchell/Harvard University
By Tiya Miles, Contributing Opinion Writer
Tiya Miles ’92 is the Michael Garvey Professor of History, a 2021-22 Walter Channing Cabot Fellow in the Faculty of Arts and Sciences, and a Radcliffe Alumnae Professor at Harvard University.

“What time is it on the clock of the world?” The Chinese American philosopher and Detroit-based community activist, Grace Lee Boggs, posed this question at the beginning of public events in the late 1900s and early 2000s. Hers was a piercing question, a prescient question, which compelled members of her audiences, me among them, to take note of our global moments and recognize states of urgency.

Since then, the alarm on Grace Lee Boggs’ proverbial clock has been incessantly ringing. Perhaps it is clanging most loudly for you, dear and cherished members of the Harvard Classes of 2022, 2021, and 2020. You have spent the last few years reeling from the physical and emotional costs of a global pandemic and the social disruptions it wrought. You have seen political upheavals previously unthinkable here in the United States, the vulnerability of American democracy, an erosion of rights secured long before you were born, a rise in racist and antisemitic violence, and a series of extreme weather crises that indicate a dangerously changing climate. You have observed the swift deterioration of national stability in Europe, increased violence in the Middle East, and a rise in authoritarian rhetoric and leadership around the world. You have witnessed for yourself truths that you surely learned at Harvard — that the globe is intricately interconnected, societies are excruciatingly complex, and human beings are tragically flawed. And you have watched your elders — statesmen and women, financiers and entrepreneurs, the people in charge of governments and international institutions — straining for solutions to staggering moral and material dilemmas.

You have even learned in recent weeks that your alma mater holds responsibility for the historical enslavement of at least 70 souls — grandchildren, grandparents, mothers, fathers, aunts, uncles — and has ties to individuals responsible for the dispossession, exile, sale, and captivity of many more people across New England, the American South, and the Caribbean. You now know that all you have gained here at heralded Harvard — in illuminated knowledge, in lifelong friendship, in unparalleled opportunity for rich, full, and resourced lives — stands in stark contrast to all that was stolen from populations in the past.

You may feel dazed by these revelations, disclosures, and betrayals. If so, you are not alone. The hallmark of our time seems to be destabilization and fragmentation, profound disorientation, and the dimming of collective civic lights. And what are you to do with all this? How are you to stride through the ornate gates of Harvard Yard and enter this chaotic world without getting lost in the storm of uncertainty?

Let’s ask Harriet Tubman. I will venture a guess that you know the name of one of African America’s legendary freedom fighters. Some of you may also know that this is the 200th anniversary of Harriet Tubman’s birth on the eastern shore of Maryland in 1822. She was born into chattel slavery, separated from her parents as a young child, and neglected and abused by the various people who legally owned or rented her. Her skin color consigned her to subjugation. Her caste was inherited and heritable. She grew up in a system and society that offered no hope for her wellbeing. Tubman’s situation was desperate, until she changed it.

Harriet Tubman saved hundreds from enslavement, but she started with herself. She learned all she could in the context of community, through the love and guidance of her family. She identified her enslavement and the captivity of those around her as an egregious wrong, and she acted to combat that wrong by escaping to the North. To accomplish this, she had to identify allies, walk close to a hundred miles, and navigate through hostile territory in the dead of night. Harriet Tubman oriented by way of the sky. She mapped her escape route by setting her sights on the North Star. Physicist Chanda R. S. H. Prescod-Weinstein ’03 describes Harriet Tubman’s use of Polaris as “a natural compass.”

Tubman also moved in accordance with an ethical compass, doing what she believed was right in her heart and mind. She was sharp, brave, and resilient. She was, at the same time, exhausted by her strenuous efforts, pained by a childhood injury that resulted in a disability, and traumatized by the loss of her older sisters to sale. In other words, she was human.

After she freed herself, Tubman returned South to rescue relatives and compatriots, relying on a secret network of fellow freedom fighters. She aided approximately 70 people, leading small groups through dark forests and across cold creeks. During the U.S. Civil War, she commanded a Union Army attack on rice plantations along South Carolina’s Combahee River, freeing nearly 800 people from bondage. Perhaps Harriet Tubman realized that amid chaos and uncertainty, there is no way out but forward. She had faith in her ability to change her society for the better, and hundreds of people had faith in her.

What time is it on the clock of the world? Your time. It is your time to chart the stars and fly hard and fast until you grab them, raining down light on this tainted ground that you will inherit. Congratulations on your graduation and all the goodness you will bring to our broken, yet beautiful, world.

Tiya Miles ’92 is the Michael Garvey Professor of History, a 2021-22 Walter Channing Cabot Fellow in the Faculty of Arts and Sciences, and a Radcliffe Alumnae Professor at Harvard University.