Act and Vote with the Climate in Mind 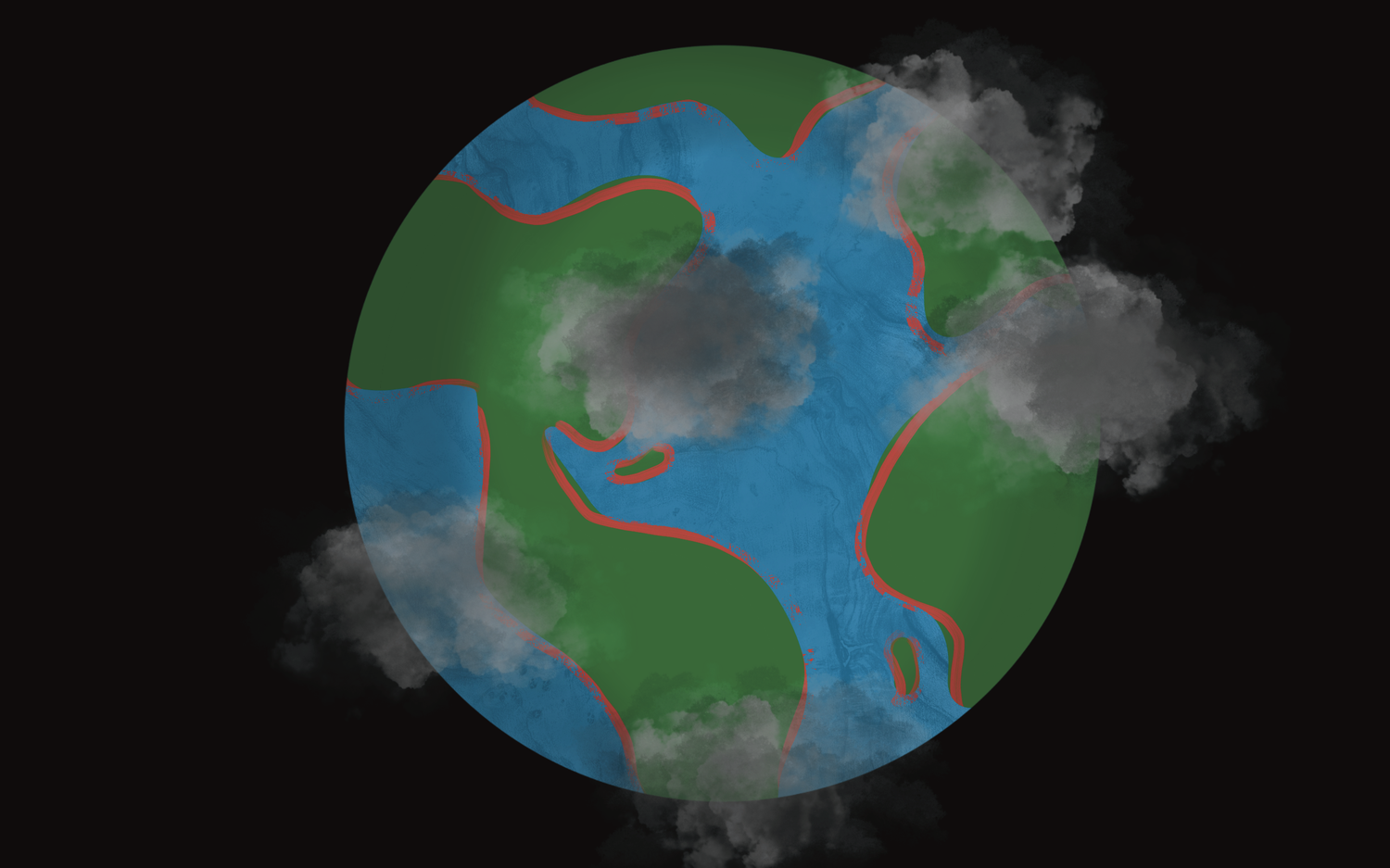 Congratulations, Classes of 2020, 2021, and 2022! When you started your undergraduate journey you imagined your commencement celebration differently. In the early days of the pandemic, no one could have pictured how the world would change — yet you persisted through its exigent demands and earned your degree with much instruction being remote. Now, as you return to campus for an in-person ceremony, the full magnitude of your accomplishment may not be apparent — a formality in honor of an achievement in the distant past. I hope you appreciate the significance of this occasion. You persevered through challenges and trauma no students have faced before — and earned a degree. You are impressive, and you should celebrate!

As I reflect on my message to you I wonder: will you remember what I write? I fervently hope so, since my message is to implore you to ask our alma mater to do more to address the climate crisis. (Confession: for my own graduation, I barely remember the speech by a hero of government integrity, and know my relatives were more excited by celebrity sightings of my classmates’ families). Please take in my message, from an alum who got a taste of activism on campus where my own views were challenged, my critical thinking skills developed, and my commitment to social justice solidified. I ended up an elected official in Cambridge, a city I first visited moving into my first-year dorm, a city now the focus of my public service and activism.

Harvard has produced many remarkable graduates — thinkers, doers, poets, artists, and every type of world player — and its leadership in college affordability is just one example of forward thinking and positive changes. Other areas are works in progress. Harvard plays an important role in the city — in hundreds of ways college students help our young students and hundreds of ways the University interacts with and improves our city’s operations. As a School Committee member for more than a decade and now as City Councilor, I know how much Harvard contributes.

Recently I’ve focused on our collective work on the climate crisis. I am grateful for the University’s leadership in this area; Harvard has committed to fossil fuel neutrality by 2026 and becoming fossil fuel-zero by 2050. Cambridge itself has officially committed to carbon neutrality by 2050 and the Council has pledged to 2035. Although I am thankful for the substantial work that Harvard and the city have done to address the climate crisis, it is not enough.

The climate crisis is central to our survival and to all work on equity, since vulnerable populations are already and will continue to be most affected by the calamitous impacts of a chaotic, warmed world. Catastrophic wildfires burning today, heat waves smothering entire cities, houses washed into the sea daily, and an uptick in diseases run rampant in every corner of the globe. As an alum and a City Councilor, I consider it crucial to hold our institutions accountable for actions that will have decades-long consequences. Cambridge declared a climate emergency over a decade ago and has failed to meet almost every goal that’s been set, especially in terms of greenhouse gas pollution reduction. And Harvard, for all its scientific advances and worthy contributions to the world, contributes a notable portion of the city’s overall emissions. Specifically in Cambridge, buildings are responsible for 80 percent of citywide emissions, and Harvard buildings account for a significant amount (MIT down the road accounts for about as much as Harvard — pass it on to your MIT friends). It will be challenging to re-configure building operations to decarbonize. It will cost money and be disruptive, but those are not valid reasons to delay. As is often said, if Harvard with all its resources can’t do it, what hope is there for others? An emissions-free Harvard by 2035 is possible, if we commit the necessary financial and intellectual resources towards that goal.

You are in a position to make change. As evidenced by the victory won by Fossil Fuel Divest Harvard last year, sustained public pressure from students and community members works. It can be grueling and demanding, but ultimately activism, especially from people in positions of privilege, can be an effective part of advocacy. We, as Harvard graduates, have a rare type of privilege that we must challenge ourselves to wield. Join me in asking and inspiring Harvard to not only work to contain the emissions pollution elsewhere, but also here, in its own home, and end all emissions from every Harvard building before it is too late. And don’t stop there — take this message of urgency and action wherever you go. Also, wherever you land, vote with the climate in mind.

Patricia M. Nolan ’80 is a graduate of Harvard College and currently serves as a Cambridge City Councilor.