McDonald to Serve as Harvard FAS Registrar, Burke to Serve as Dean of New FAS Office of Student Services 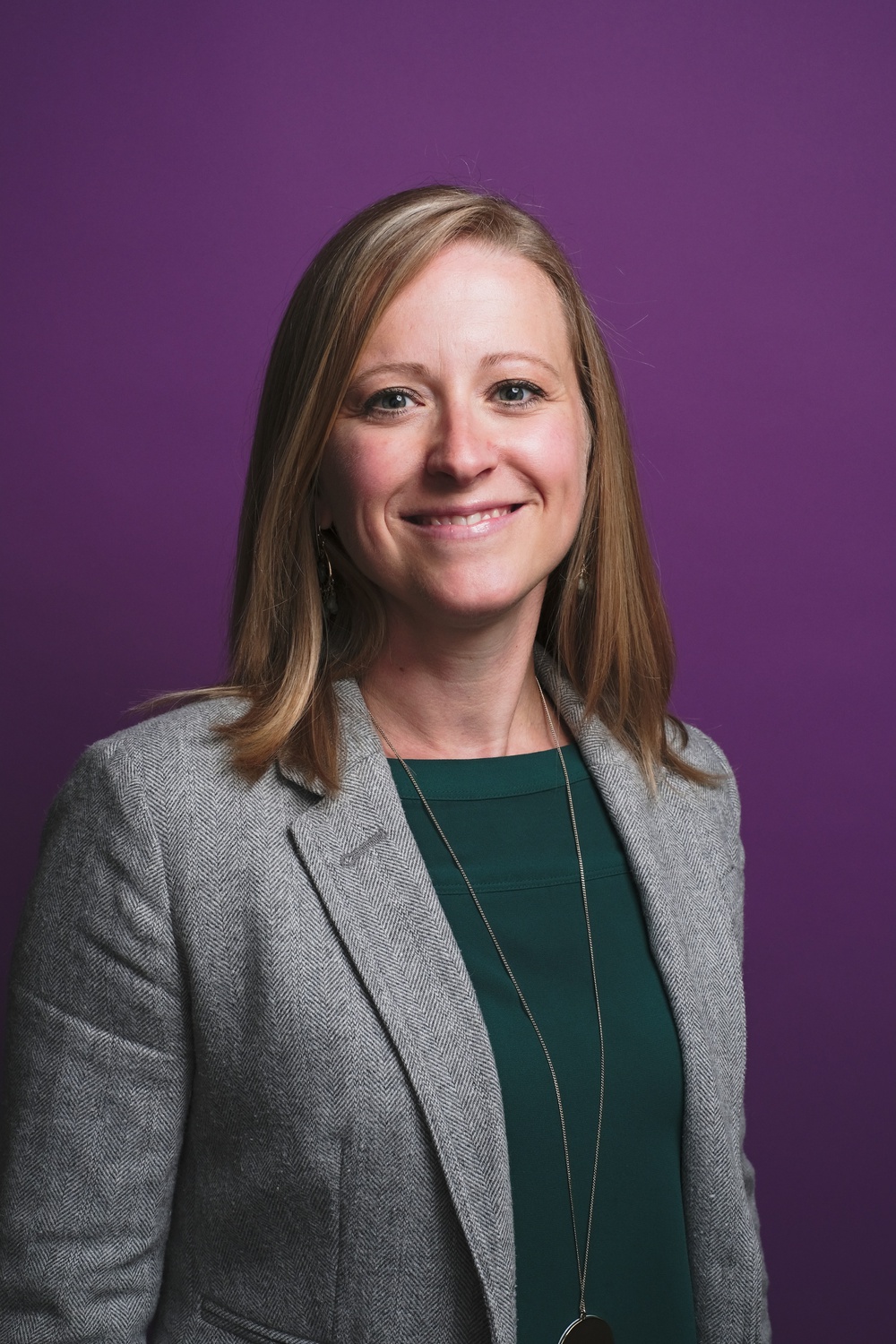 Erika McDonald will serve as the Faculty of Arts and Sciences Registrar starting July 1. By Courtesy of Harvard Public Affairs and Communications
By Meimei Xu, Crimson Staff Writer

McDonald has worked in student services and admissions at Harvard for 20 years. She served as Deputy Registrar and Acting Registrar during the Covid-19 pandemic after working as Associate Registrar for Academic Planning for eight years. She previously worked in admissions at the Harvard Kennedy School.

The office will coordinate student support across the College, the Graduate School of Arts and Sciences, and the School of Engineering and Applied Sciences. It will oversee the FAS Registrar’s Office, the Accessible Education Office, the Harvard College Housing Office, and the College’s Office of Academic Integrity and Student Conduct.

In his Thursday email, Burke wrote that McDonald is “well poised” for her new role, since she helped adapt to changes caused by the pandemic.

“Since she joined the Registrar’s Office nearly a decade ago, Erika has dramatically improved our ability to provide modern enrollment tools that support teaching and learning,” he wrote. “I have been impressed by Erika’s ability to lead teams during major transitions such as the shift to remote learning in 2020.”

McDonald wrote in a statement that she is “thrilled” to begin her tenure as registrar.

“Working in support of Harvard students has been the hallmark of my twenty-year career at the University,” she wrote. “I look forward to partnering with colleagues from across the FAS and University to ensure that we are meeting the needs of our students, as well as preparing for the students of tomorrow.”