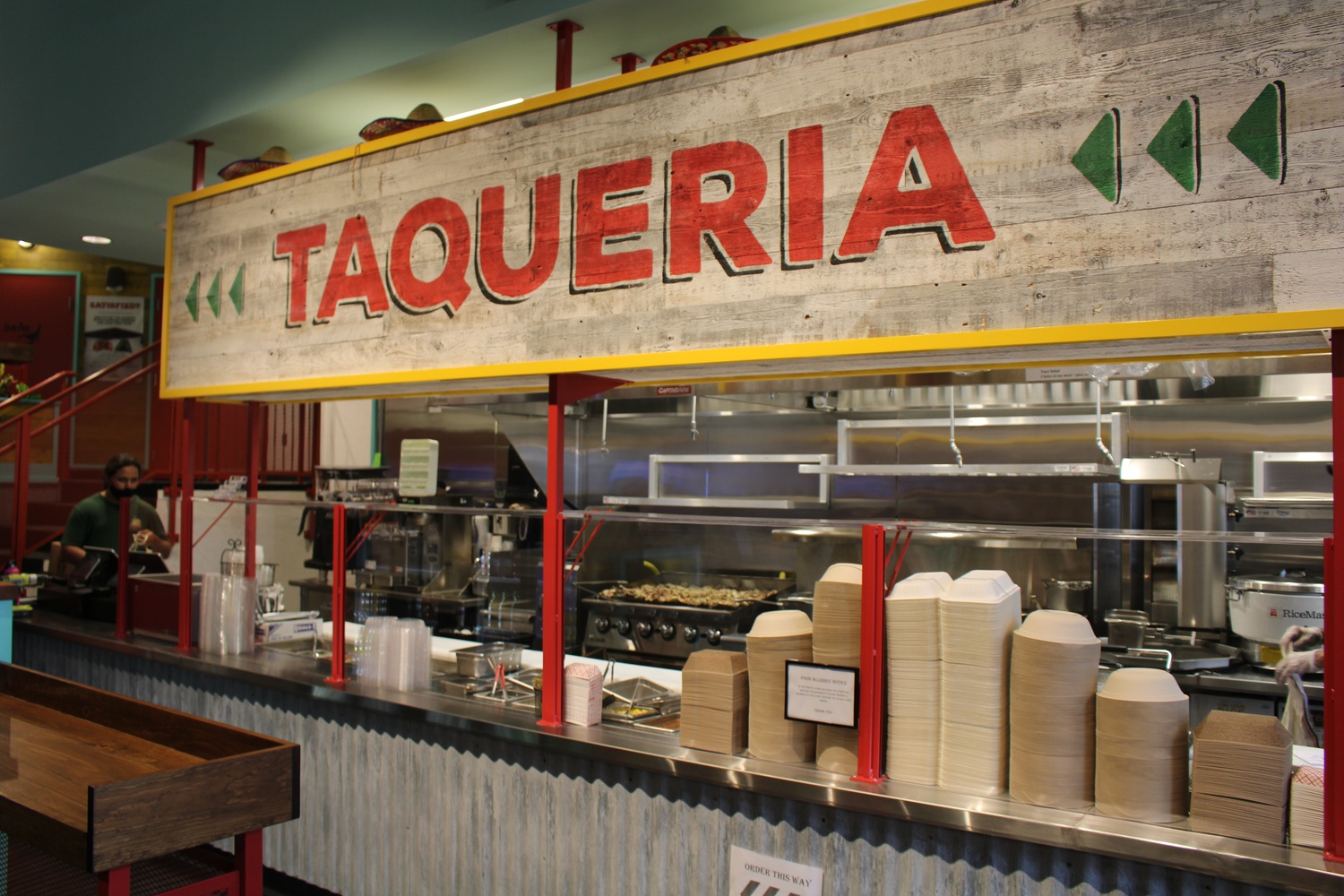 The horchata was the first victim. Then, the hot sauce wall suffered its demise. Finally, the menu behind the burrito counter vanished, forcing the last customers at the old location to order their meals from memory.

But El Jefe’s was quickly reborn in the Square with its new location in The Abbot building opening just minutes after the old storefront closed.

The new location will offer new menu options for customers, according to Jon Eller, the regional manager of El Jefe’s.

Eller said he is excited to add al pastor to the menu as another meat option for customers.

“It’s something that we already offer at all locations and we just couldn’t do it at the 83 Mt. Auburn location because of space,” he said. “It’s just something new, something I feel like students will appreciate.”

El Jefe’s will also apply for a full liquor license in the near future so they can serve frozen margaritas, Eller said.

“At the other location we had beer and sangrias, now we’ll be adding frozen margaritas once we’re able to,” Eller said.

John Schall, the owner of El Jefe’s, said the new location is “at ground zero in Harvard Square.”

“We couldn’t be located more centrally and the space is just spectacular,” Schall added.

The new restaurant, which has entrances on both John F. Kennedy Street and Brattle Street, also has two levels of seating for patrons.

“It’s just cool,” Schall said. “You can sit at the drink rail in front of the stairway and look out over the whole cook line and service line below.”

Eller said El Jefe’s had to close its old location because the building it was housed in, The Garage, is slated to undergo major renovations.

“We couldn’t disappear for two years until the construction was done,” Eller said. “But absolutely, we’re looking at this as a new chapter in our lives.”

Schall said he is “looking forward to Harvard students coming back and being able to come to the new space.”

“If that one survived, this one will definitely do,” Eller said. “We know what happens, but we don't mind it.”

“And the ones that have partied a little much are always great customers as well,” he added.