Cambridge Planning Board Approves Special Permit for the Garage Renovation 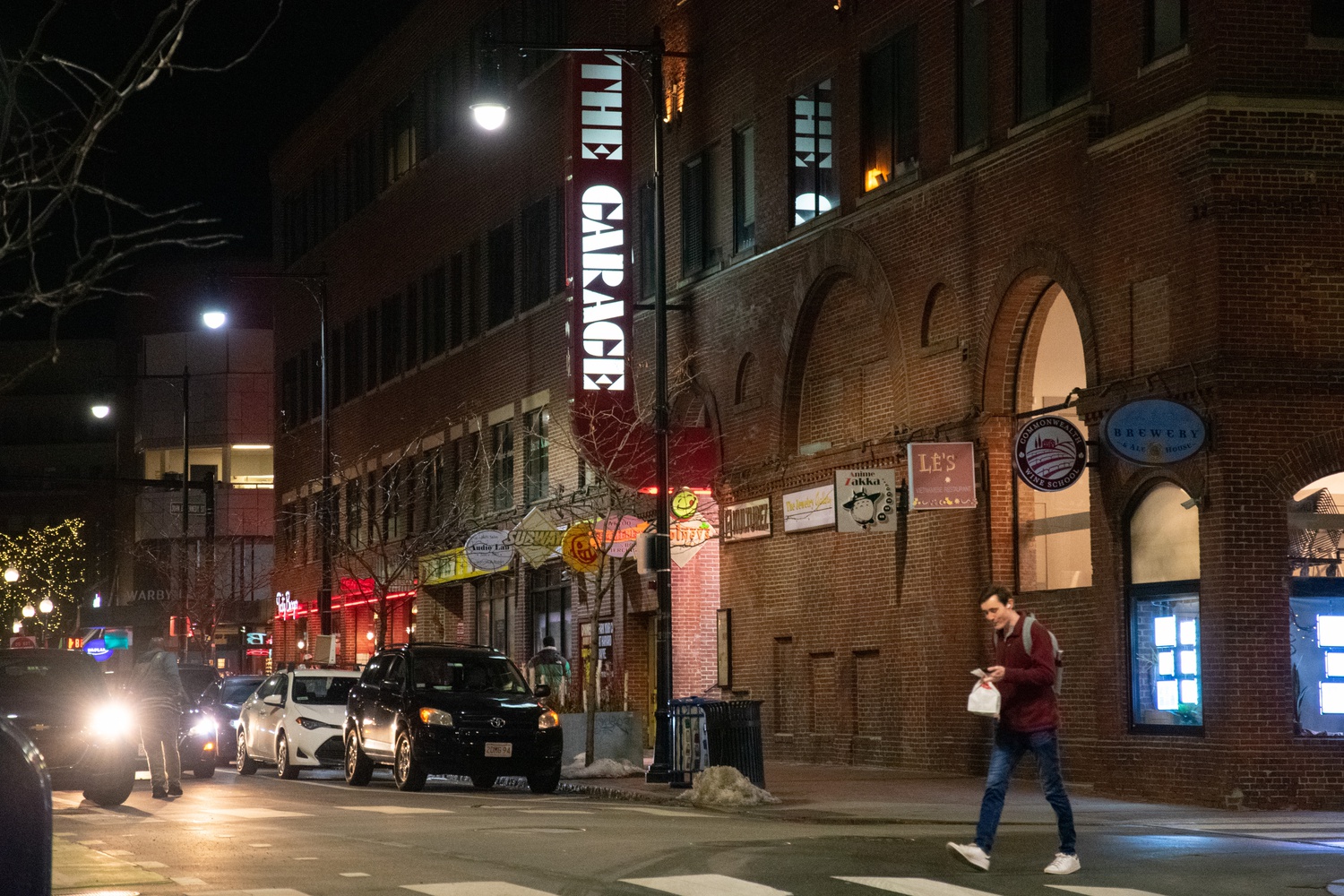 The City of Cambridge’s Planning Board approved a special permit application for the Garage's renovation process Tuesday, clearing the path for the next step in the historic landmark’s redevelopment.

Trinity Property Management, the developer that owns The Garage, was granted special approval pursuant to six zoning codes, including renovating the existing structure into a six-story building.

The Garage — one of the oldest structures in Harvard Square — was constructed as a horse stable in the 1860s and later used as a parking garage. It was last renovated in 1972 when it was converted into a shopping mall.

Trinity Property Management owner John P. DiGiovanni unveiled a plan last year meant to pay homage to the building's historic presence in the Square. The plan was granted a Certificate of Appropriateness by the Cambridge Historical Commission in June 2021.

Jason J. Jewhurst, the lead architect of the proposed renovation, said the plan balances the historic importance of the building with modern features and “reimagines a future for a memorable and active contributor for Harvard Square for decades to come.”

DiGiovanni discussed the building’s current state, saying that modern changes to the shopping mall are needed.

“Its interior food court and internal ramps, both relics of an early era, make it less appealing and, quite frankly, less accessible to people today,” he said, “It is no longer engaged in the life of Harvard Square as it once was.”

The proposed development will retain the original masonwork of the gable facade and will feature basement entertainment capacity, office space, and six outdoor terraces, according to Trinity’s website.

Harvard professor Suzanne P. Blier, who is president of the Harvard Square Neighborhood Association, thanked the developers at Trinity for their communication.

“It’s been really wonderful to have this terrific collaboration,” she said.

Harvard Square resident Philip A. Borden said he applauds the developers for their proposed renovations.

“We are very, very appreciative of how this developer has communicated directly with residents like us all throughout the design process,” he said.

“I would like to make sure that there are rules and restrictions there for this project so that the first floor shall be, and will always be, retail and not office space,” he said.

In response, the board added an amendment mandating all first floor storefronts to hold “active” residents, meaning non-office space establishments.

Denise A. Jillson, executive director of the Harvard Square Business Association, said she was “delighted” with the board’s decision to approve the permit.

As for disturbances to Harvard Square during the construction, Jillson pointed to the potential economic benefit for local restaurants with the influx of construction jobs to the area.

“We’ll put up with a disruption and hope that all the construction workers are very hungry,” Jillson said.