The Bravery of Faith

It is rather befuddling that parents send their children to college with the full knowledge that their sons and daughters will return home and reject every value on which they were raised.

My suggestion that rebelliousness is a universal phenomenon amongst Harvard students is, of course, somewhat hyperbolic; however, there is no guarantee that students will maintain their parents’ values after four years in Cambridge. After all, college is an opportunity both to contemplate who you want to be and to realize that ideal self in a context far away from your childhood cocoon.

Over the past couple years I began practicing Orthodox Judaism. I frequently inspire inquisitiveness from those who grew up as observant Jews. It is not unprecedented to become a religious Jew after growing up rather secular; many of my Harvard friends share a similar background. Yet being a Baal Teshuva — which literally translates to a “master of return” — is still uncommon. So when people find out I didn’t grow up religious because I have some unusual question about what page we are on in the prayer service or whether I can do a certain thing on Shabbat, the sacred day of the Jewish week, they invariably ask me, with an air of great respect, why I became religious. They act as if I had accomplished some monumental tasks, but it doesn’t feel that way to me.

I became who I wanted to be. I am like any other student. I had the opportunity to consider what the Truth is, how I wanted to live, and had a full understanding of the world I was leaving. Students who remain religious persist in their faith while having no such privilege. I greatly admire them for their resistance to temptations which still possess the lure of curiosity, a task far more challenging than throwing away a shiny apple that carried a rancid taste.

For example, Jewish students who are raised observing Shabbat come to Harvard and see their friends partying on a Friday night. Without abandoning their faith, they can’t feel for themselves the relative vanity of that experience. A person who goes to parties, realizes their ultimate vapidity, and then chooses to guard the Sabbath has no uncertainty about “what else is out there.”

In my view, religion means obligation — it is something which intentionally restricts one from what he or she would naturally be inclined toward because that thing is disfavored by another party. At its core, religion is the supplanting of one’s own, inherent will, with a different will, a divine will. In an age of self-expression and liberation, that seems rather unappealing.

In an environment such as Harvard, one’s options are limitless — not just in these four years but beyond. For one to forego the opportunity to dabble just a little bit in things they know to be forbidden requires enormous self-control. I chose to have these restrictions on me; in a way, they feel self-imposed. But to have something given to you from your birth, with a sincere promise that this is what you should be doing, offers no such freedom.

Humans have an immensely strong natural curiosity. Our greatest instinct must be asking “Why?”. It is this reaction that has motivated the wisest philosophers we have known and the most daring explorers. The human desire to answer it is not purely cognitive; it is also experiential. So when you have taken something to be true, but have not tried anything else, you seem to lack some way of knowing this truth. To deny oneself a form of knowledge, even one that threatens corruption, is difficult. If you accept what you were taught, or only live your life in one way, you must rely on faith.

Faith is the bravery involved in taking a walk in the dark or climbing a mountain covered in clouds. We are going somewhere, and we can see what is right before us, but not what is all around us.

I hold deep admiration for those who live with such faith. By choosing religion, by making the decision to go my own way, I am in some way arrogant. I am taking for myself control where those who walked the line must forfeit that to others. 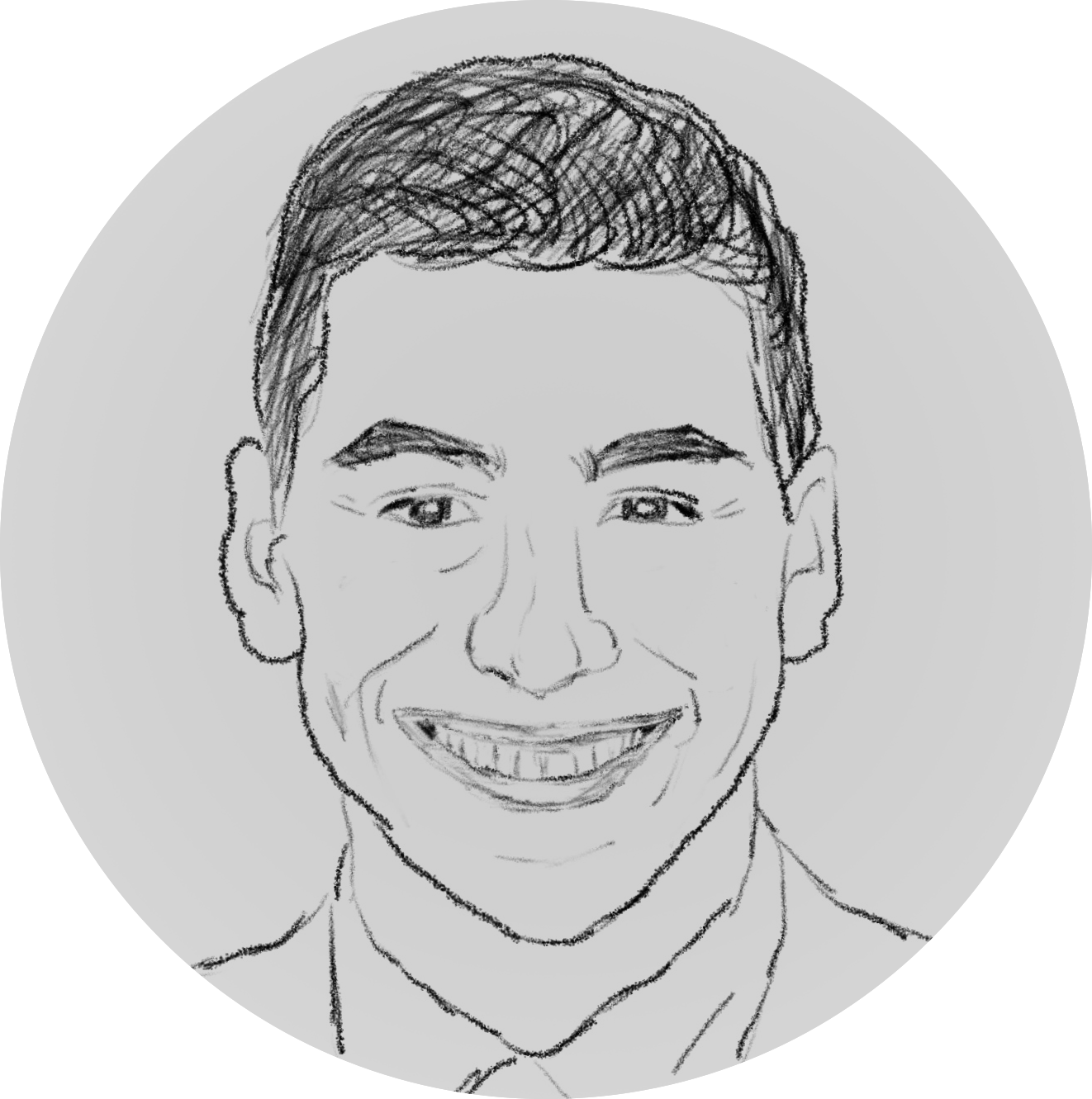