Haiti lies on the Latin American island of Hispaniola with its neighbor, the Dominican Republic. Naturally, when two countries border each other, migration occurs.

Though there is an assumption that Haitian immigration to the Dominican Republic is a new development resulting from the country’s recent economic issues, it is not. Immigration in large numbers from Haiti to the Dominican Republic began in the 1930s, when many Haitians were transported to sugar cane plantations in the Dominican Republic to work low-wage jobs to boost the economy. The type of back-breaking work Haitian migrants did was often undesirable to Dominicans, as the sugar cane industry was slow and difficult. This influx of Haitian migrants led to several generations of Haitians being born on Dominican land before separation at the border started after the inhumane Parsley Massacre of 1937 — a genocide led by dictator Rafael Trujillo that claimed the lives of up to 20,000 Haitians — and for decades afterward.

The term “in transit” cannot describe a dense group of people who established roots in a country over 70 years ago. It is unacceptable. The idea that Haitian workers would provide the labor to boost other economies for years, then pack up and “return” to a country they are culturally, economically, and socially removed from is ridiculous.

And they are Hispanic.

Haitian ancestry cannot disqualify these Dominicans from their Hispanic identity. It cannot eradicate their native tongue, Spanish, from their mouths. Likewise, it cannot remove decades of Hispanic culture and influence that many of them have experienced from the womb. Hispanic Heritage Month is for Haitian Dominicans. They cannot be forgotten when we celebrate Hispanic peoples. They are a part of the Hispanic diaspora, just like any other Dominican.

How ludicrous would it be if I, a first-generation Haitian American, or any descendant of immigrants within the last centennial were told we are not American? It is our country of birth and where we call home. It would be completely insane to deny my claim to be American because my ancestors were not born here. It is no different for generational Haitian Dominicans.

The erasure of Black Hispanics in Hispanic culture is a trend that is far too common and should not persist. It is incredibly harmful to someone’s sense of self if their identity is invalidated for any reason, including having a darker skin color. Colonization has forced us to believe that the more African ancestry one has, the more disposable they are. But Haitian Dominicans are not disposable. They are not erasable. They are not exiles in their country of origin. They are Dominican. And they are Hispanic.

This piece is part of a focus on Hispanic authors and experiences for Hispanic Heritage Month. 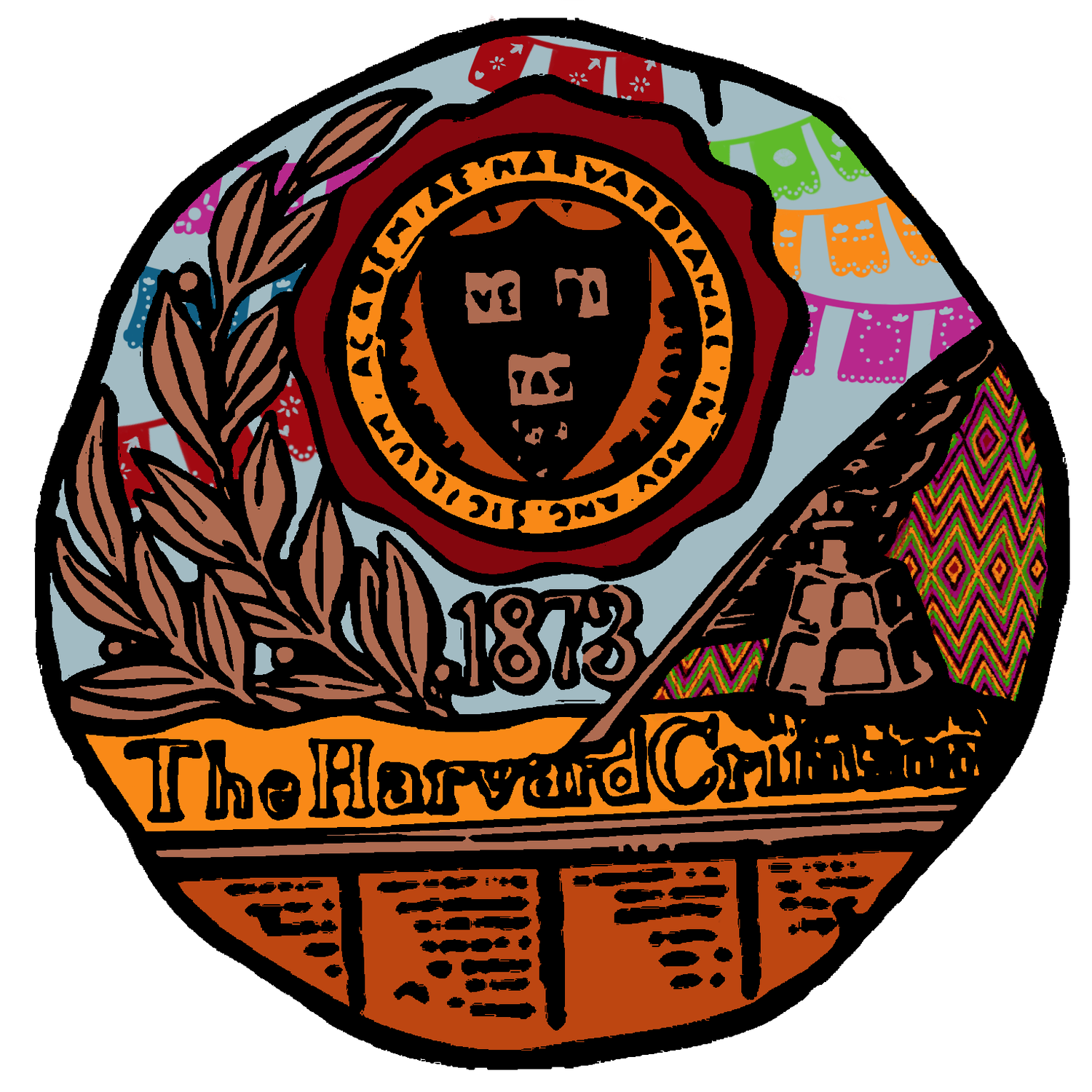