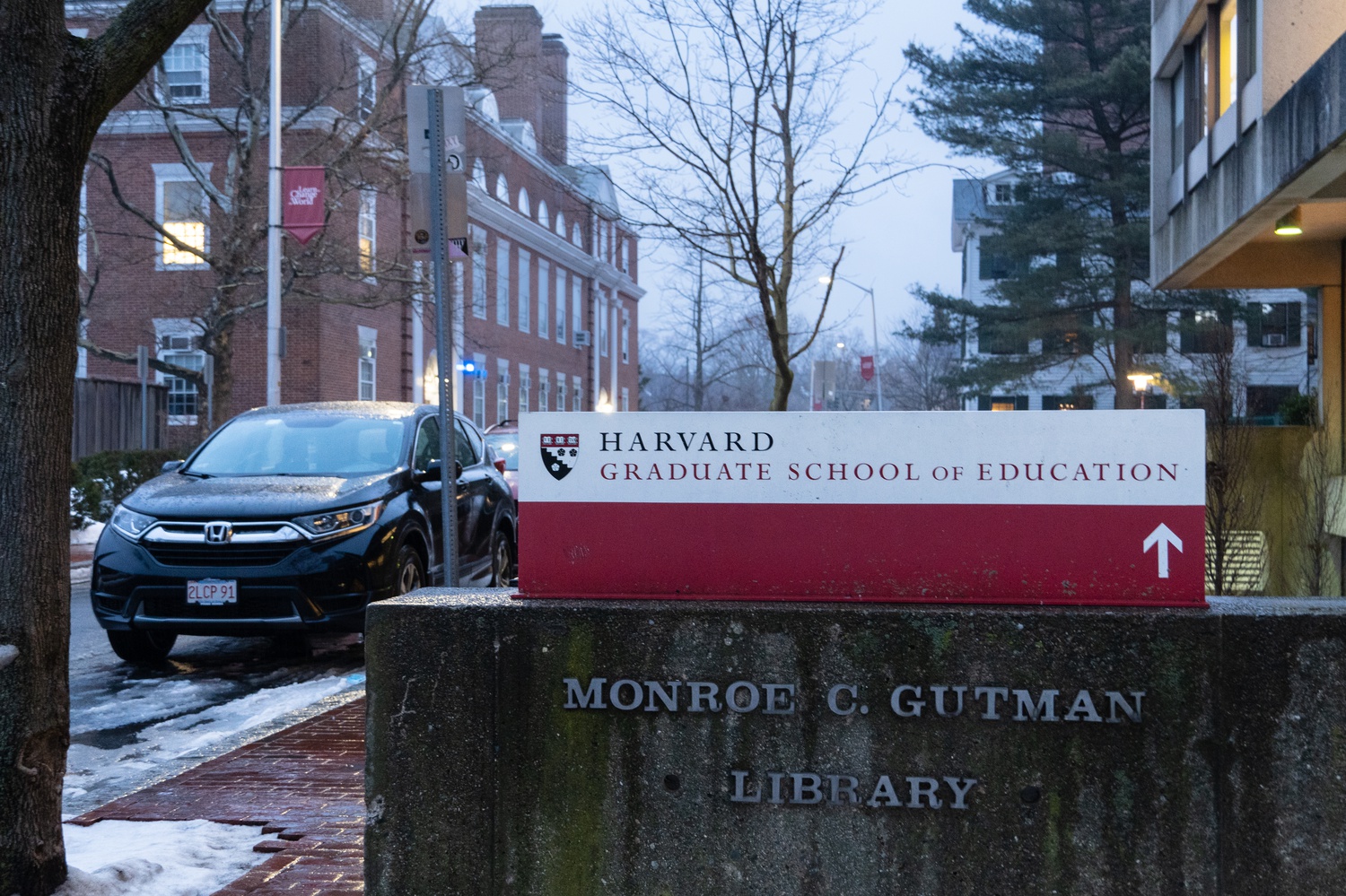 Despite national discussions about a teacher shortage across the country, several affiliates of the Harvard Graduate School of Education have said the shortages are both subject-dependent and more concentrated in specific school districts.

Affiliates said the local nature of shortages, as well as the lack of teachers in the STEM and special education fields, has driven the recent news coverage.

Teacher shortages all across the country have been much more common in rural and low-income areas, while suburban schools offering higher salaries are able to bring in more candidates, according to a recent New York Times article, which also mentions a particularly pronounced need for teachers in math and special education.

“I'm not yet convinced that the situation we're facing now is a national teacher shortage as opposed to the continuation of a situation we've had for quite some time in American education,” he said.

HGSE professor Heather C. Hill said she believes teacher shortages have “been a trend that's been ongoing for a long time,” pointing to a decrease in the number of people enrolled in teacher education programs since 2012.

Variations by state, district, and school further complicate staffing issues, according to HGSE professor Susan Moore Johnson, who emphasized that education is “left to the states” at a constitutional level.

“It seems very doubtful to me that the whole nation will focus on this and come up with a particular solution,” Johnson said. “The states regulate teacher licensing requirements, preparation requirements, evaluation requirements, and in some cases pay, and so I think we'll see really substantial state-to-state differences.”

Several affiliates also noted that some teachers have found scrutiny of the education system in the current political climate to be a deterrent from teaching.

Moore Johnson said she believes the “recent focus on banned books” and “constraints on what teachers can say or do in their instruction” have discouraged teachers from staying in the profession.

Hill also cited the move to “take away teacher authority” as a source of the shortage.

“Why go into a profession where you are just going to be doing what you're told as opposed to working creatively, developing expertise, making good judgments, being able to meet the needs of your learners?” Hill said.

When discussing solutions to address the shortage, multiple experts stressed the importance of looking beyond pay raises alone.

HGSE senior lecturer Elizabeth A. City mentioned the need for administrative support alongside wages to “make schools great places for people to work.”

“That means training the leaders, that means supporting the teachers when they're there, and of course, it does mean paying them a salary that's respectful and livable in the geographic context they're in,” she said.

HGSE student Eve Rybnick added that salary variations can also be a deterrent to teachers from moving to areas that do not pay teachers as well as some states in the Northeast.

“The amount of hours that a teacher puts in does not equate to the pay that they're receiving in most parts of the country,” she said. “I was very fortunate to work in New York and New Jersey, which are well-paying states for teachers, but it makes me less likely to work elsewhere.”

Rybnick said she believes increasing autonomy for teachers might help mitigate the logistical challenges of teaching, such as pay and support.

“We need to have more trust in teachers and give them more autonomy, because when you take that away, coupled with low pay and often poor resources, it's just a perfect storm for getting teachers to quit or leave the field which is really unfortunate, because we need teachers more than ever now," she said.