What The Hell Happened: The Queen’s Death Breaks the Internet 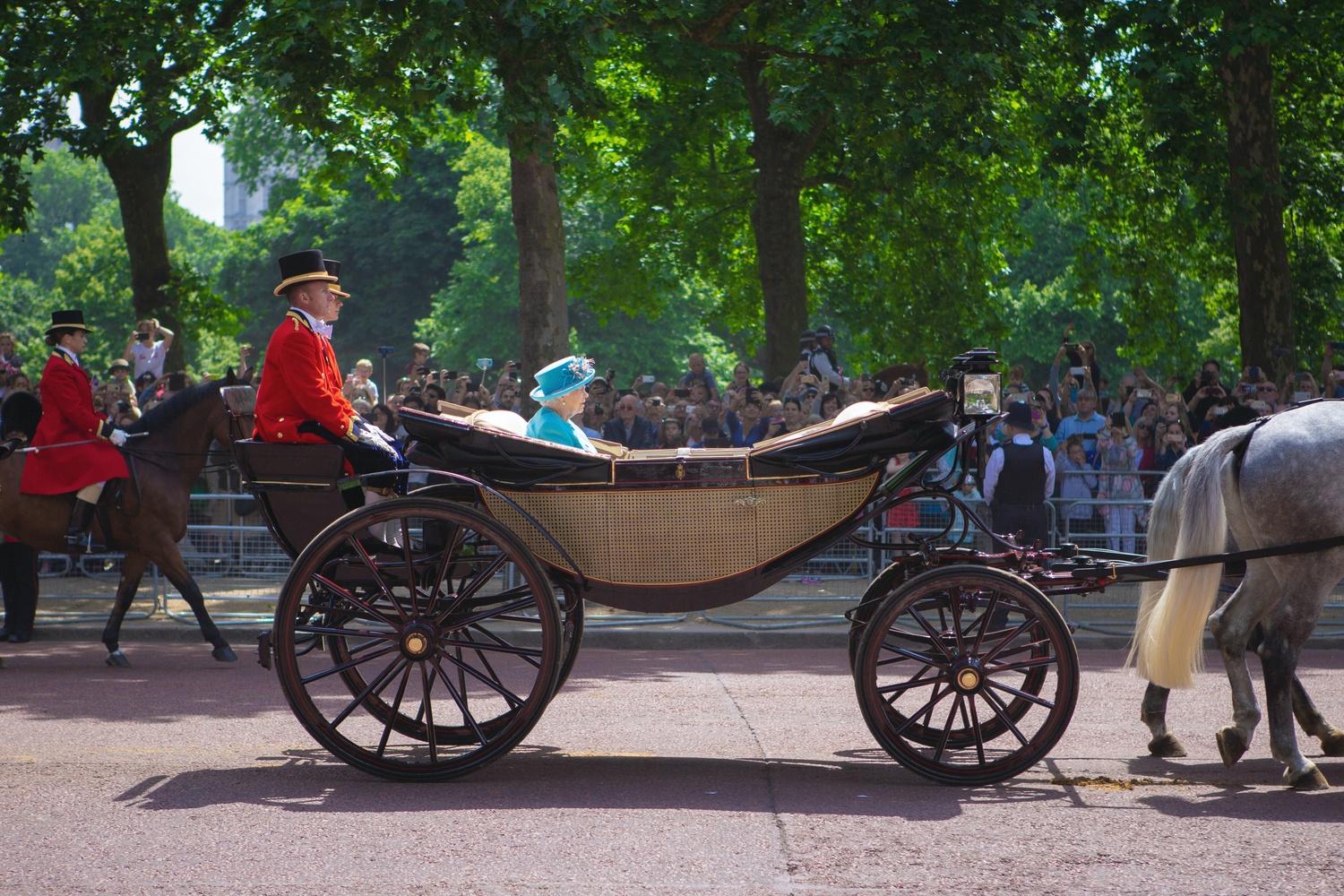 Queen Elizabeth rides in a carriage on a sunny day. By Courtesy of Mark de Jong, Unsplash
By Victoria A. Kishoiyian, Contributing Writer

If you’re reading this, you outlived Queen Elizabeth II.

On Sept. 8, Queen Elizabeth II, Britain’s longest-serving monarch, died at Balmoral Castle in Scotland. Reflections on her seven-decade-long reign ranged from cries of “good riddance” to hopes that she “rest in power.” Social media was dominated by posts mourning her passing, meme-ing her death, referencing “The Crown,” and reminding the world of Britain’s legacy of colonialism and discrimination.

However, the internet’s response to Queen Elizabeth II’s passing posed the questions: As technology has granted us increased access to the monarchy and more outlets to critique them for their oppressive and discriminatory actions, what is the “right” way to react? How can people react “properly” when they were informed through comically mournful tributes and controversial memes? Why must people express anything except disdain for the monarch of an empire which sponsored genocide, drove displacement, enslaved millions, exploited natural resources, and oppressed nations?

In order to understand the sincere, the shitpost, the cynicism, and the criticism, let's attempt to categorize each faction through their social media responses.

The first responses came in six hours before Queen Elizabeth II’s death was confirmed. Following Buckingham Palace’s statement announcing that they were “concerned” for the queen’s health, Facebook and Instagram overflowed with sorrowful tributes. The mournful adopted a black-and-white profile picture to honor Her Majesty’s greatness.

Cartoons depicting the queen reuniting with her husband and approaching heaven alongside Paddington Bear and her dogs broke the internet. Several prominent people posted wondering what effect this would have on her beloved corgis; don’t worry — the dogs are going with Prince Andrew.

The second group of responses are characterized by their preemptive nature. They served as a voice of reason attempting to persuade the public out of memeing the moment. British writers Ian Dunt and Ben Judah encouraged their followers to show “restraint” and consider how devastating the moment is for British people.

These posts, although popular, did not prevent the messy Twitter madness that the third group of responders created.

With safety in numbers, comedy co-opted this moment of grief and captured every social media platform's main feed. From tweets celebrating that this generation has “outlived the queen” to TikToks asserting that Queen Elizabeth II will be reincarnated as Trisha Paytas’ baby because Paytas was allegedly going into labor at the same time, the third wave was as controversial as it was creative.

The last group was the public scholars — the people critiquing the queen’s complicity in British colonialism and reckoning with Republicanism. Academic Twitter or Twitter-based intellectual discourse is dominated primarily by professors, academics, journalists, and students.

Uju Anya, a Nigerian-American language professor at Carnegie Mellon University, was among the loudest voices in a crowd of unapologetic critics. “I heard the chief monarch of a thieving raping genocidal empire is finally dying,” Anya tweeted on the day of Queen Elizabeth II’s death. “May her pain be excruciating.”

This thread initiated a contentious twitter war between Anya and Amazon founder Jeff Bezos, in which Bezos condemned her statement repeatedly. While Carnegie Mellon released a statement deeming her tweets “offensive” and “objectionable,” the assertion Anya argued has been echoed by columnists at The New York Times and Washington Post, although theirs are slightly less graphic.

The days following Queen Elizabeth II’s death have revealed how drastically the global understanding of the monarchy has changed. Members of this millennium are comfortable criticizing powerful figures like the queen and satirizing solemn events like her passing. So while many people are genuinely mourning the loss of Queen Elizabeth II, a lot of people are not. The internet democratized access to being a hater — and gave room for those the monarchy has harmed to voice their discontents — but the question remains whether or not society can handle hearing all the voices in the room.

(In any case, this writer believes it's a better use of your time to donate to organizations helping Puerto Rico recover from Hurricane Fiona.)