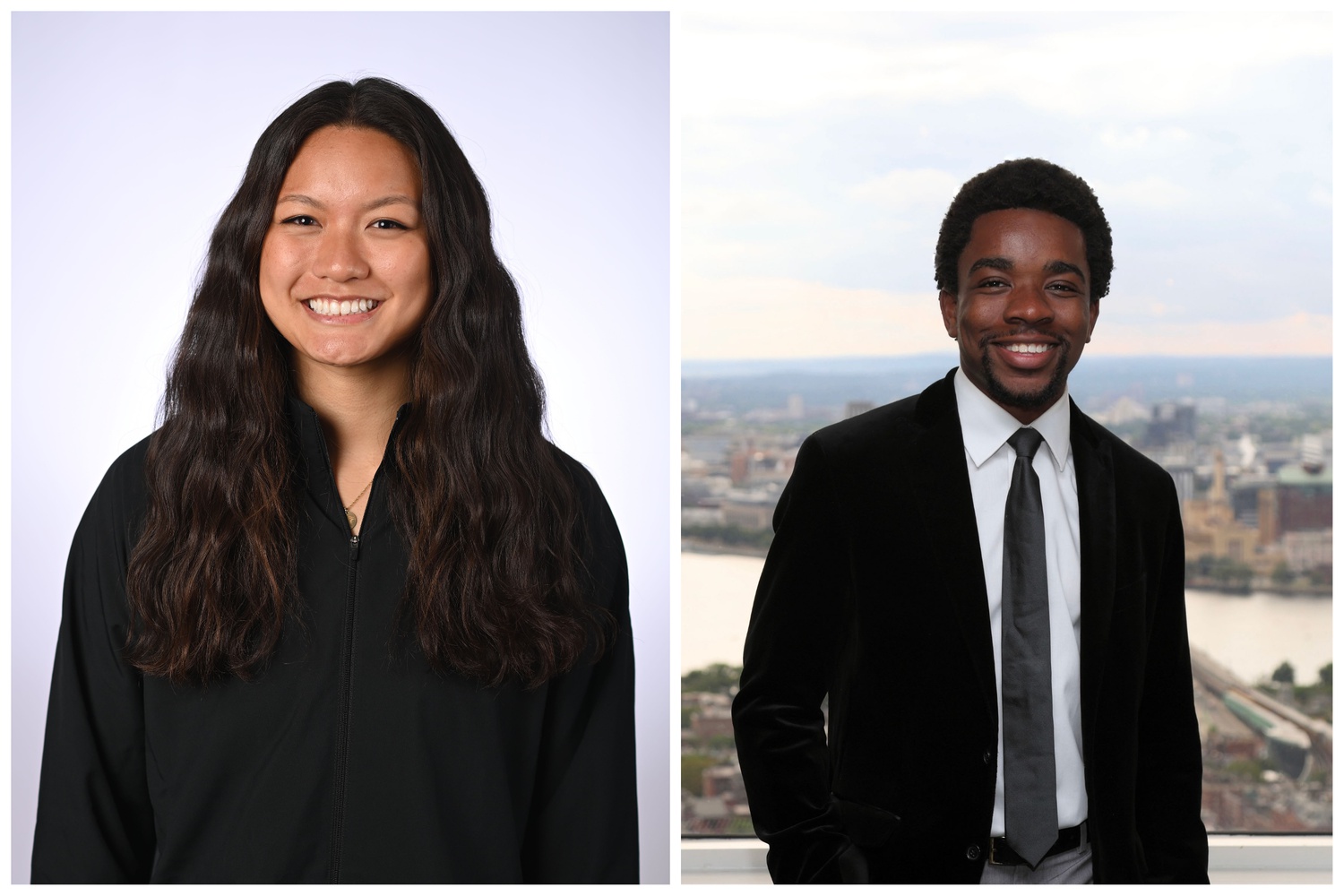 Fourteen seniors were announced Thursday as senior class marshals for the Class of 2023.

The marshals, who together comprise the Senior Class Committee, are responsible for organizing class-wide events until Commencement in May. The committee also coordinates the Senior Gift fund and plans post-graduation reunions.

Ye, who received the news of her selection at swim practice, wrote in a statement that she was “extremely grateful and blessed for this opportunity.”

“Not only did I feel thankful for the people who voted for me during the election, but I also felt so supported by those I’ve formed connections with these past 3 years,” Ye wrote. “The people of Harvard is what makes this place special. I can’t wait to do them proud.”

Uwakwe, a Crimson Arts editor, said he is excited to “make up for lost time” for students in the Class of 2023 — the only cohort the University did not invite back to campus when classes went online in the 2020-2021 academic year.

“This role isn’t just for senior week, it’s not just for when we graduate, it’s definitely long term. And I’m really excited to function in this role and work with Athena and also work with the Alumni Association to have super great reunions,” Uwakwe said. “These reunions are really important for us to build a class identity.”

Program Marshals, who place third through eighth in the election process, are tasked with organizing class and alumni activities.

“Being able to take a moment and help celebrate our class, and just making sure that all of our unique experiences can contribute to Harvard’s future — it's just really amazing,” said Esther J. Xiang ’23, a program marshal.

In addition to the eight elected marshals, six seniors, appointed as Gift Marshals by the Harvard College Fund, are responsible for the Senior Gift Campaign.

“The hope is that each senior will make a small contribution to the Senior Gift Campaign, which essentially goes to the Harvard College Fund and is used for various projects across the college from funding Brain Breaks to helping with financial aid,” said Mustafa Ansari ’23, one of six gift marshals.

Jonathan Z. Zhang ’23 said his role as gift marshal entails working with the Harvard College Fund to encourage members of the Class of 2023 to begin a “culture of giving back.”

Natalka A. Bowley ’23 said she most looks forward to interacting with members of Class of 2023 through her role as gift marshal.

“Being a class marshal — or being a gift marshal, or being on the Class Committee in general — means that you really get a chance to talk to people about their lives and really stay in touch after you graduate in a way that I’m really lucky to be able to experience,” Bowley said.

In the coming weeks, the class marshals will interview candidates to make up the remainder of the Senior Class Committee: the secretary, treasurer, media team, and house representatives.