El Jefe’s Food Review: Bigger and Better, but It Just Isn’t the Same 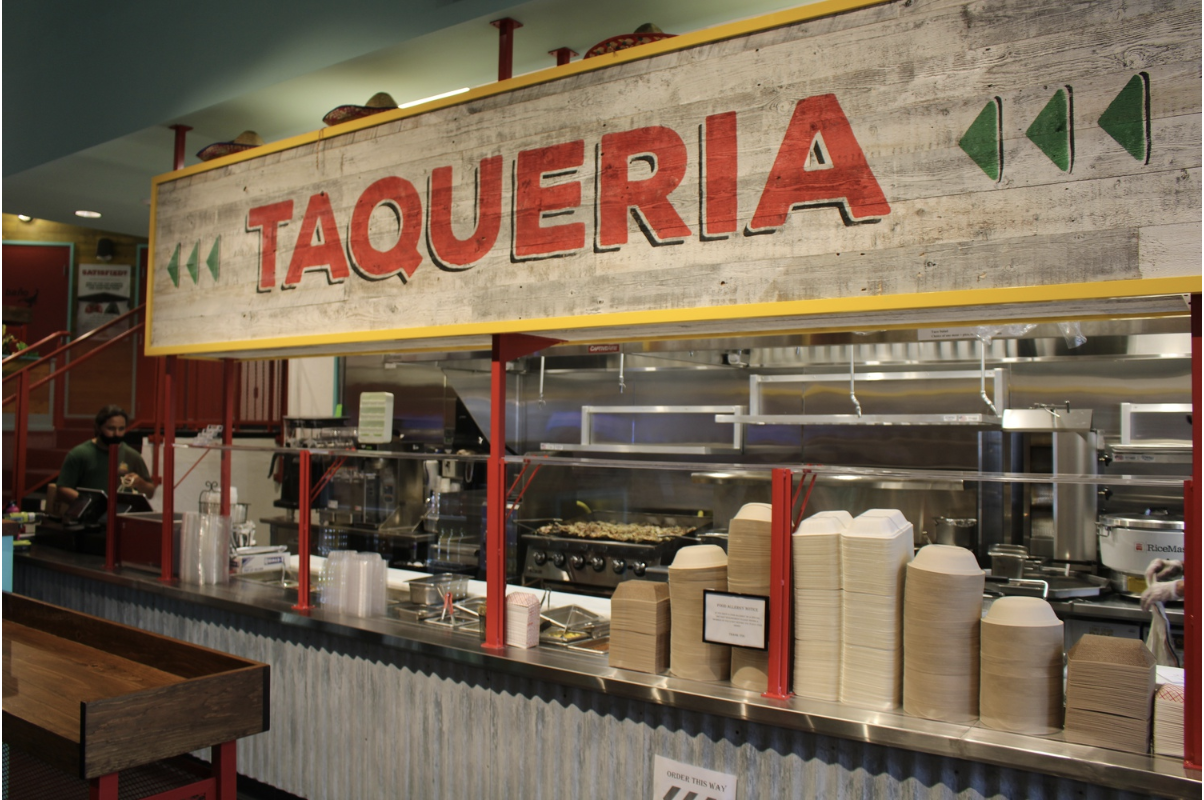 El Jefe’s has moved from its original spot by Tasty Burger to a larger, more expansive location closer to the Yard. By Miles J. Herszenhorn
By Arielle C. Frommer, Crimson Staff Writer

At 4:00 p.m. on Sunday, Aug. 7, Mt. Auburn Street lost a beloved giant of popular Harvard Square chains. The iconic, delectable El Jefe’s moved from its original spot by Tasty Burger to a larger, more expansive location a tad closer to the Yard (and their rival Felipe’s) on JFK Street. The move came with an upgraded interior as well, with two stories of seating and a larger space for eating, talking, and general loitering. Although nearly everything new about the popular Mexican joint was changed for the better, the memory of old El Jefe’s — cozy, familiar, and grimy — still lingers. So, let’s see how the new location measures up, piece by piece.

At first glance, the space is an intoxicated college student’s dream. There are two stories of seating, more room for the food line (which can grow to snake all the way up the stairs), and more space to socialize. While this expanded capacity is great business for El Jefe’s, attracting even more customers, it has also led to increased wait times and foot traffic within the Mexican joint. However long the wait may be, at least El Jefe’s has the space to support it. As a prime spot of late-night eats for college students, the restaurant’s choice to expand their square footage and capacity was a smart idea and will only bring in more business for them.

There’s not much to say here when El Jefe’s move was only about 200 feet down the street. However, those 200 feet make more of a difference than one might initially think. The new storefront borders a high foot-traffic street, and its bold, shiny new letters are much more noticeable than the diminutive painted sign of the original El Jefe’s. This location is also slightly closer to the Yard and to Felipe’s, their largest competitor. The late-night spot has lost that grungy, tucked-away feel of the old El Jefe’s that people know and love, but all in all, it is a great place to be.

This category may seem inane because quality of food is (hopefully) unaffected by location. Indeed, the new El Jefe’s lives up to its predecessor, offering the same classic options. Their burritos are still reliably delicious, and their horchatas are still sickeningly sweet. While the location and space have improved, this ingredient in El Jefe’s success — its food — has thankfully remained the same. And yet, is an El Jefe’s burrito really that good or does it just hit that sweet spot at the right time? El Jefe’s popularity is a result of many ingredients: late night hours, prime location, comfortable space – many of which have been improved with their move.

The late-night vibe of that cramped, cozy, and slightly homely original El Jefe’s will be missed. However, El Jefe’s only stands to grow their business by expanding their space and moving to a more prominent location in the square and attracting even more Harvardians.

—Staff writer Arielle C. Frommer can be reached at arielle.frommer@thecrimson.com.