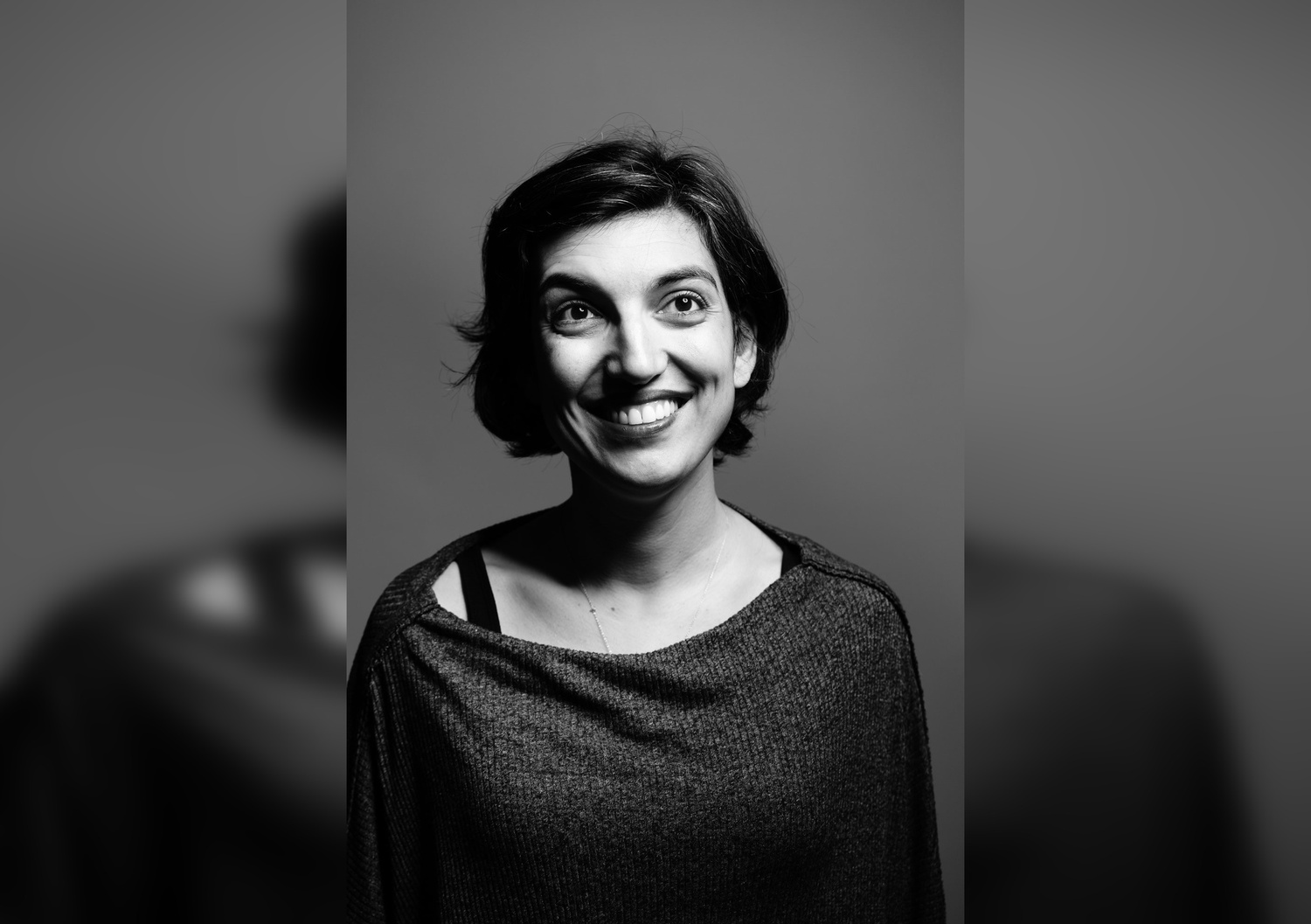 Photo of Elif Batuman '99, author of "The Idiot" and "Either/Or." By Courtesy of Valentyn Kuzan
By Julia J. Hynek, Crimson Staff Writer

Many read to help process reality. A book’s ability to capture life experiences — though perhaps different from a reader’s own — provides a sense of comfort, a step closer to solidarity and away from isolation. Of course, behind every sharp observation or insightful analysis lies an author that has translated their own thoughts onto the page. Many writers, for one reason or another, are less adept in their ability to make these analyses and write about them effectively.

Luckily, Elif Batuman ’99 is not one of those people.

Some may recognize her name from her novel, “The Idiot” — the 2018 Pulitzer Prize Finalist in Fiction and callback to Dostoevsky’s novel of the same name. Protagonist Selin’s characteristic dry humor and frank storytelling that accompany her navigation of freshman year of college at Harvard have made the novel a fan and critic favorite since its release.

Though “The Idiot” was her debut novel, Batuman’s body of work began to take shape years earlier. In 2010, she published “The Possessed: Adventures with Russian Books and the People Who Read Them,” a memoir detailing her time in graduate school at Stanford University studying Russian literature. Though not as popular as “The Idiot” would come to be, “The Possessed” was a first look into the distinctive style of its author: a keen and witty exploration of literary theory, the absurd, academia, and, of course, Russian literature.

The recurring themes visible in Batuman’s work — a university setting, Russian literature, Turkish identity — come from a place familiar to the author. It is not difficult to connect “The Idiot” and sequel “Either/Or”’s protagonist Selin to Batuman herself, the only child of Turkish immigrants in New Jersey and an alumna of both Harvard College and Stanford University. And though the novel is categorized as semi-autobiographical, it was often difficult to navigate the line between fiction and nonfiction in her writing.

In an interview with The Harvard Crimson, Batuman recalled that though she had always wanted to write a novel, her early creative experiences were “kind of contingent on what the publishing landscape was and what the writing landscape was.” Autobiographical fiction in the early 2000s was not what it is today, so Batuman found herself submitting pieces that she considered fiction or part of a novel in progress to publishers, only to be told that her piece had, in fact, all the components of an essay.

Though not her original genre of choice, Batuman soon found herself experiencing a sense of liberation in nonfiction.

“There was something about writing nonfiction that was extremely freeing and exciting because it took all of this pressure off of me to try to invent things and add things,” Batuman said. “I had been thinking of invention as something that would be liberating — like I’m not constrained by the weird way things happened to have happened, I can make it up however — but once I was doing nonfiction I saw that if you follow the things that happen, they happen in ways that you couldn’t even imagine, actually.”

Batuman spent a few years building an impressive nonfiction resume, with writing published in The New Yorker, Harper’s Magazine, and N+1 (all of which would eventually become components of “The Possessed”). She has also been a staff writer for The New Yorker since 2010.

Lessons of artistic freedom found in nonfiction experiences then translated to her approaches towards fiction. In fact, “The Idiot” was an unfinished draft that Batuman started writing in graduate school about an undergraduate crush, which she later revisited in her 30s as a result of time-earned perspective.

Thus came to life Selin, and the accounts of Selin’s experiences — based partly in Batuman’s — that would constitute “The Idiot” as well as “Either/Or,” the 2022 sequel documenting Selin’s sophomore year.

Batuman clearly excels as a writer, but equally impressive — if not more so — are her abilities as a thinker. The plentiful insights in her published writings are reflective of her inquisitive nature, but a short interaction with the author reveals that she is also a lifelong learner — still as curious about humanity and society as ever.

Intertwined within “Either/Or,” for instance, are Batuman’s contemplations on the role of politics in her life. Notably, “The Idiot” received some responses from readers commenting on the fact that Selin appears to lack a political consciousness.

This, in fact, mirrors Batuman’s own experiences. Growing up, she said, “I thought of myself as a literature person and not a politics person and I thought of these things as being different. And over a few years that distinction started to strike me as very sinister and that’s actually a way that young women are depoliticized.”

Part of writing Selin’s story for Batuman is reconstructing the circumstances of her own memories. She finds herself reflecting on her experiences with both a critical eye informed by personal growth and a mindset of empathy and understanding.

And perhaps most important of all, Batuman’s identity as an author is fundamentally derived from her identity as a reader whose reverence for the power of the novel is palpable — someone whose experiences with reading, such as hers with Russian literature, have been transformative.

“[Life’s] contradictions can be very scary. They can make you panic and feel powerless and potentially annihilated and like nothing is real,” Batuman said. “And the idea that there is a way of yourself juxtaposing all of those voices and controlling them and bringing them together and creating something that’s harmonious and ultimately delightful for another person — that was hugely, hugely inspirational. And more than inspirational — I think it helped me survive.”

These subtleties and nuances of thought are precisely what make Batuman’s work such stellar reads, and serve as a reminder of the distinct and invaluable perspectives that come from positions of non-hegemony, such as that of a queer Turkish-American woman. Individually, too, Batuman’s abilities should not be understated. Aside from being an incredibly down-to-earth and inviting personality, her thoughtfulness, curiosity, and keen analytical mind make it clear that this is only the beginning, and there are still many more exciting things to come from Elif Batuman.

—Staff Writer Julia J. Hynek can be reached at julia.hynek@thecrimson.com.