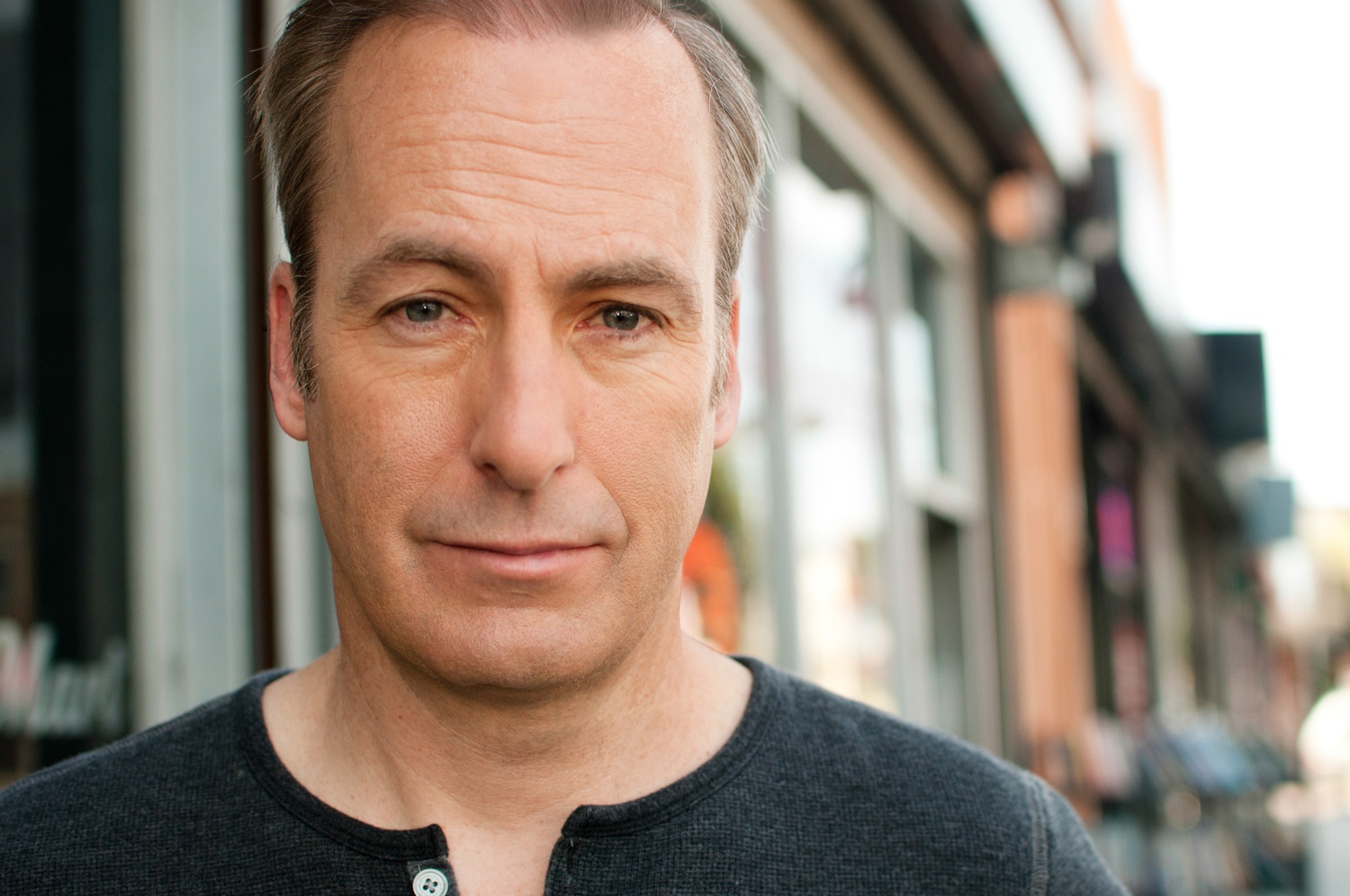 The Hasty Pudding Theatricals named award-winning actor and writer Bob Odenkirk as its 2023 Man of the Year on Thursday. By Courtesy of Sharon Alagna
By John N. Peña, Crimson Staff Writer

Emmy Award-winning writer, producer, and actor Bob Odenkirk will be the Hasty Pudding Theatricals’ 2023 Man of the Year, according to a Thursday press release.

Best known for his role as Saul Goodman in “Breaking Bad” and “Better Call Saul,” Odenkirk is a five time Primetime Emmy nominee for Best Actor in a Drama Series. In 1989, he was awarded an Emmy for his work on Saturday Night Live. Odenkirk is next set to star in “Lucky Hank,” a television series premiering on March 19th.

“From his performances in “Breaking Bad” and “Nobody” to his comedic brilliance with “Mr. Show with Bob and David,” Mr. Odenkirk has truly made an indelible mark on the world as an actor, comedian, and filmmaker,” the Hasty Pudding’s press release stated.

Started in 1967, the Hasty Pudding’s Man of the Year award is presented annually to “performers who have made lasting and impressive contributions to the world of entertainment.” Past honorees have included actors Tom Cruise, Ryan Reynolds, and Chris Pratt. The organization also awards an annual Woman of the Year award, though this year’s honoree has not yet been announced.

Hasty Pudding Theatricals producer Aidan L. Golub ’23-’24 said in the press release that he “immediately” thought to call Odenkirk when deciding who to honor.

“We’re cooking up a lot of surprises to celebrate Mr. Odenkirk’s contributions to the world of comedy both in front of and behind the camera,” he said.

President Lyndsey R. Mugford ’23 added that the Hasty Pudding is “lucky” to have Odenkirk as its Man of the Year in the press release, making a pun with Odenkirk’s role in “Lucky Hank.”

“When I heard that Bob Odenkirk would be Man of the Year, I thought, ‘Lucky Hank? More like lucky us!’ It’s funny, get it?” she said in the press release.

Composed of 50 Harvard undergraduates, the Hasty Pudding Theatricals is the oldest theatrical organization in the United States and among the oldest in the world, according to its website. The organization annually produces a student-run show that completes a four-week tour in Cambridge before traveling to Bermuda for additional performances.

The Man of the Year festivities, set for Feb. 2 in Farkas Hall, will include a celebratory roast of Odenkirk and the presentation of an honorary Pudding Pot. In addition, Odenkirk will attend a preview of the Hasty Pudding’s 174th production, “Cosmic Relief,” which officially premieres on Feb. 5.