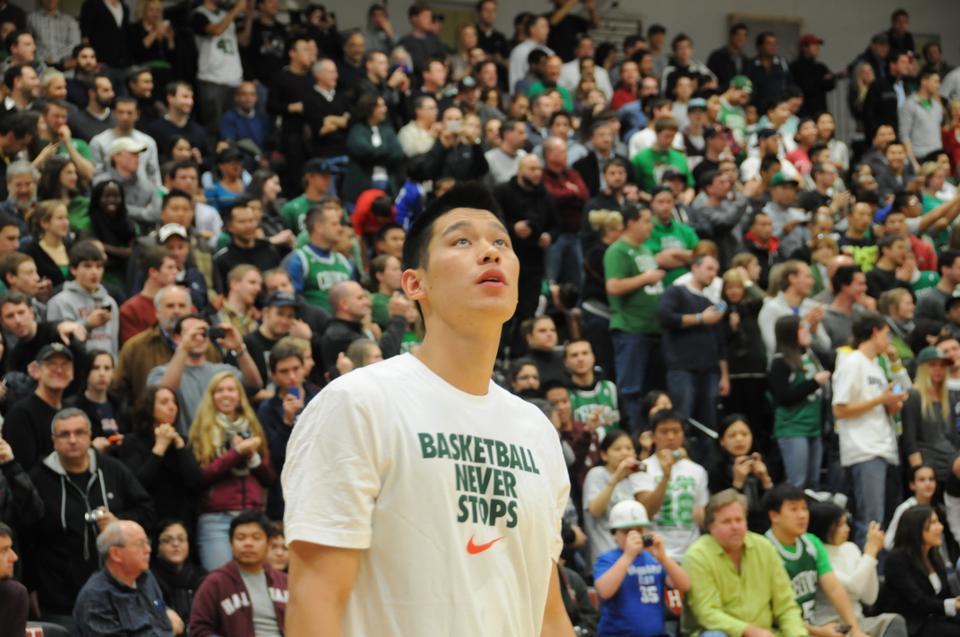 This morning, another chapter was added to the Jeremy Lin ’10 claim-and-release saga. According to ESPN’s Marc Stein, the New York Knicks claimed the Harvard alum less than three days after he was released by the Houston Rockets.

This move to New York is only the latest high in the roller coaster of Lin’s last few weeks. On Dec. 9, he was let go from the Golden State Warriors to establish salary-cap space for DeAndre Jordan, a center who did not end up signing with the team.

On the following Sunday, Dec. 11, Lin found a new organization in the Rockets with whom he played two pre-season games against the San Antonio Spurs. In these appearances, he racked up six points, one assist, and one rebound, in only eight minutes on the floor.

Last weekend, Houston played a familiar tune for Lin as it released him to make room for the signing of another NBA veteran, Samuel Dalembert. This move was also, in part, to lessen the load of the Rockets’ already guard-heavy roster.

The second-year guard joins the Knicks shortly after their Christmas day defeat of the Boston Celtics. Lin will look to fill in for the injured 12-year veteran Baron Davis and rookie Iman Shumpert.

Lin’s stay with the Knicks is not guaranteed and the team could release him at any point.