Around the Water Cooler: The Final Stretch 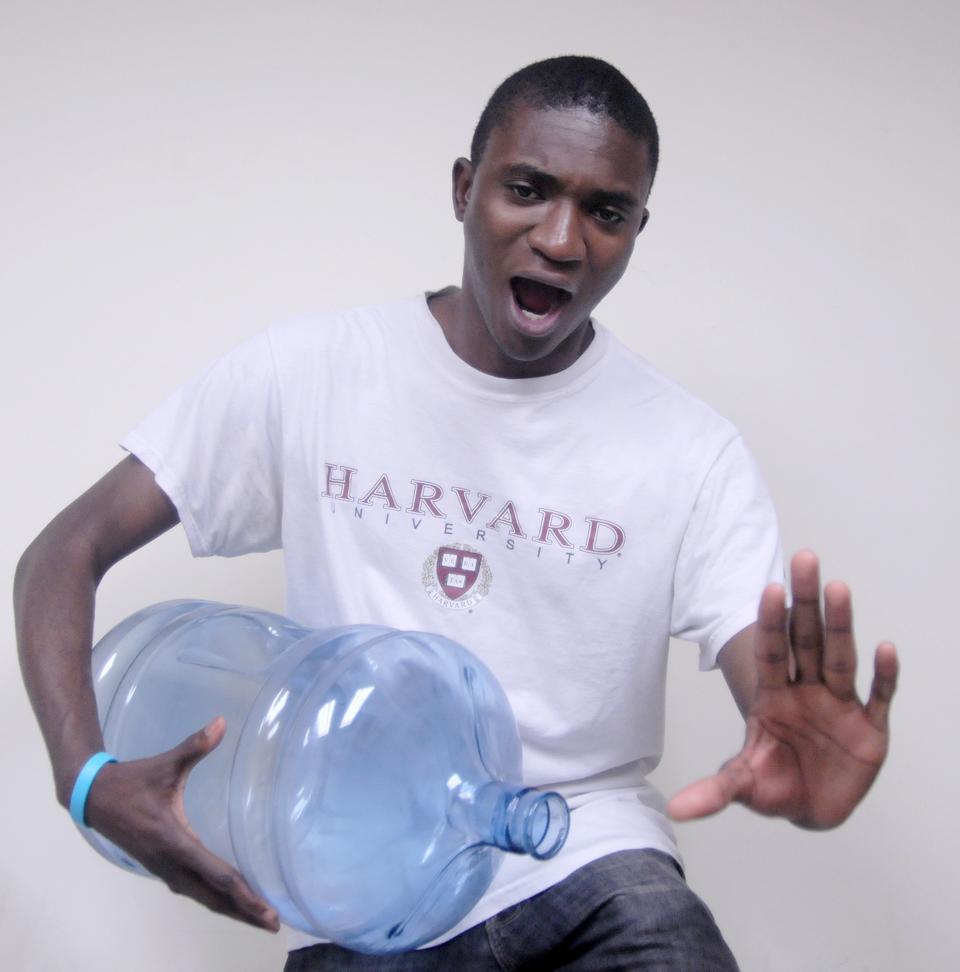 With less than two weeks left until the warm embrace of Spring Break, the college seems to have shaken off the deep freeze from this past weekend and now students and athletes alike head to the libraries to burn the midnight oil in time for midterms and papers. What’s more, this past week has been one of mixed emotions for Harvard's athletes. From heartbreak to exhilaration and everything in between, the Crimson men and women have experienced it all. So let’s take a breather around the water cooler and break down the latest and greatest from the Ancient Eight.

On the ice, the Crimson women’s hockey team advanced to the ECAC semifinals for the 12th consecutive year after a quarterfinal sweep of St. Lawrence. Next Harvard will face off against Ivy foe Dartmouth. So far the Crimson and the Big Green have met six times in the ECAC tournament with Dartmouth winning four of those contests. But Harvard has beaten the Big Green twice this season and looks to go three-for-three in a must-win contest between two bubble teams seeking a berth into the NCAA tournament.

This upcoming weekend, the world of Ivy League swimming and diving will converge at Blodgett Pool as the Ancient Eight vie for the 2011 Ivy League Championship trophy. Heading into the Championships, this year’s competition looks to be a complete toss-up. This season, Harvard has managed to remain unbeaten in dual meets with a 7-0 record, while Princeton, Cornell, Columbia, and Penn have each managed to gain three wins against fellow league competitors.

After a 10-1 start to the Ivy League season, the Harvard men's basketball team fell in final seconds to Yale, 70-69, and ceded first place in the league standings to Princeton. But the Crimson remains in control of its destiny. Victories over fourth-place Penn and first-place Princeton would give Harvard at least a share of its first-ever Ivy title.

On the women’s side, Harvard similarly fell against Yale, 78-64, and consequently dropped in the Ivy standings from second to third.