Lin Continues to Impress for Knicks 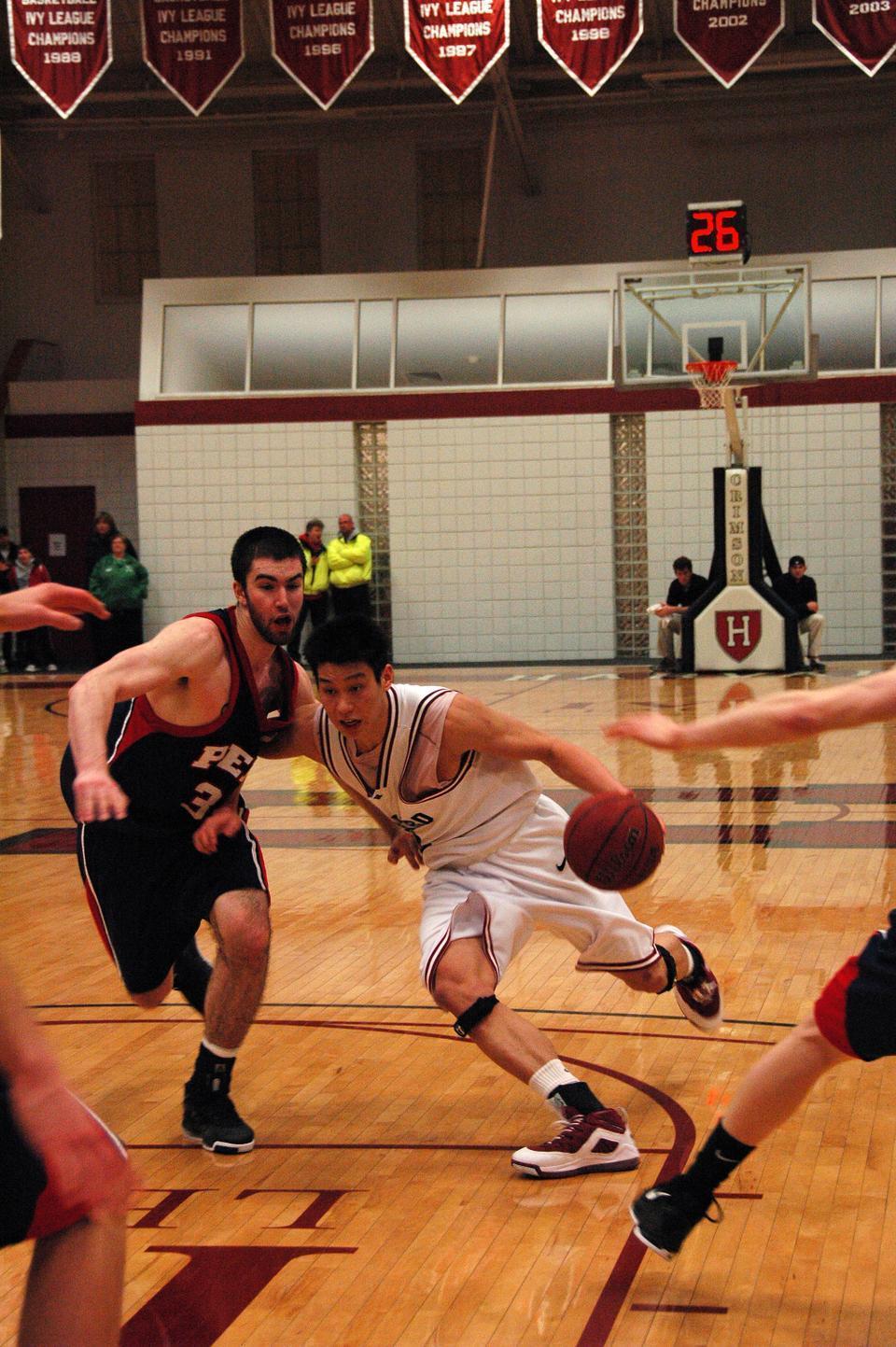 Thanks to injuries to his Knicks teammates, Jeremy Lin '10 continues to receive playing time, logging 26 minutes in the past two contests.
By Juliet Spies-Gans, Crimson Staff Writer

Thanks largely to an injury-riddled backcourt, Jeremy Lin ’10 has continued to receive playing time this week for the New York Knicks.

One of those injured is veteran point guard Baron Davis, who has been sidelined so far this season with a herniated disk in his back. Davis was expected to return earlier this week, but lingering pain in the inflicted area has pushed back his season debut for at least one more week.

Lin was quick to take advantage of this situation.

Against his former team—the Houston Rockets—Lin tallied a season-high 20 minutes of playing time, launching nine field-goal attempts. He made three of those shots and sunk three free throws, giving him nine points for the night.

In a home game Tuesday night against the Detroit Pistons, Lin posted another solid effort, tallying four points, four assists, one rebound, and one steal in only six minutes on the court.

According to ESPN, Knicks coach Mike D’Antoni praised the second-year guard, saying, “He shows he can run a pick and roll and he's got some instincts of a point guard, and maybe we'll look at that a little bit more and see where we're going because that's what we need.”

With both his coach’s approval and his recent play in his back pocket, things are definitely looking up for Lin.