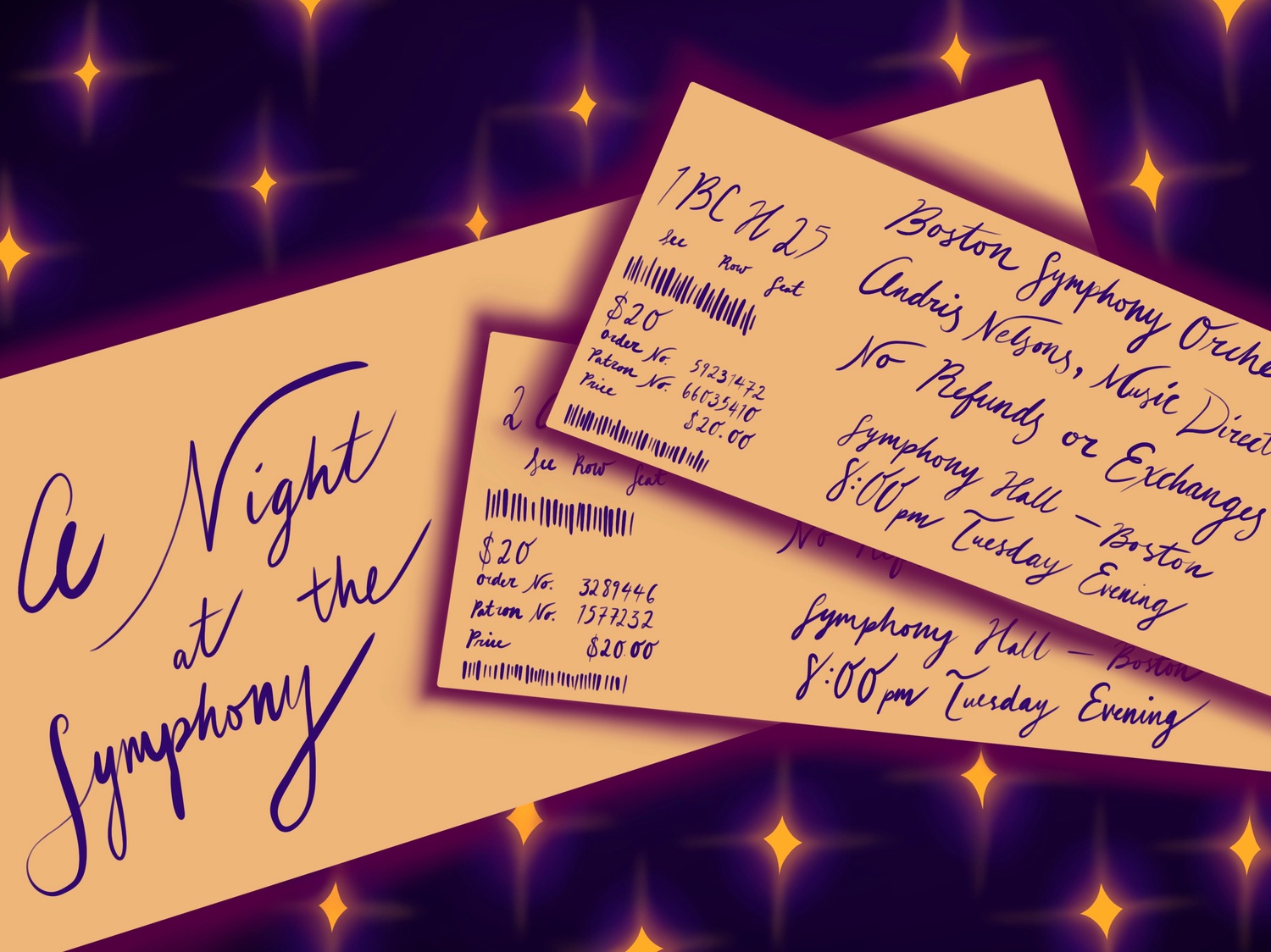 “If you are a talented musician and dedicated scholar, choosing between in-depth music training and a liberal arts education can be a tough decision.” – Harvard College promotional material

It’s a rare admission of weakness: one from Harvard that acknowledges its academic music department’s inability to provide a strong education in music performance. Its two dual degree music programs — with the New England Conservatory and Berklee College of Music — are born out of that concession, created to siphon prospective students away from both universities with attractive music schools (like Yale and Northwestern) and prestigious standalone conservatories (like the Cleveland Institute of Music or the Juilliard School). Such schools traditionally offer educations in classical and jazz performance, and sometimes also theater and dance. Conservatories’ singular focus makes them ideal for the the most dedicated students, the ones who dream of a successful career in the performing arts. And that’s why Harvard partners with them.

But in a world where few are able to make a living in a full-time orchestra or opera company, what exactly should conservatories be teaching? One study calculated that there are only 57 full-time orchestras in the United States, each with infrequent job openings, and more than 8,000 music school graduates every year: a sobering statistic for orchestra hopefuls. In contrast to the broad B.A. and B.S. degrees, the B.M. in Performance is a curriculum with a specific career path in mind. If orchestra jobs are dwindling, what does holding this degree mean?

To pursue a career in music, theater, or dance — activities that for most, remain hobbies— is bold. The dilemma orchestral musicians face after graduation combines the plight of the English major with that of the professional athletics hopeful. Like many humanities fields, jobs are few and far between, and most who enter the profession sign away their hopes of riches (the very best orchestral principals only make a modest six-figure salary). Getting that job, however, doesn’t involve an interview. Like the first day of training camp for a newly drafted rookie, all that is required is peak physical and mental performance on the day of the audition. Likewise, depending on the physical demands of their craft, some might have a shorter career than an injury-prone running back. In this way, students are gambling at a high stakes table — a loss can be devastating — and success is far from guaranteed.

Even before March, the classical music industry was routinely discovering new nadirs, as conservatory graduates nationwide fought each other for increasingly few orchestra positions. As a result, more and more of the college curriculum seems to be focused on “teaching to the test,” or emphasizing audition preparations at the expense of performance experience. One walking down a practice room hallway would hear audition excerpts for various orchestral instruments saturate the air: the oboe solo from Ravel’s “Le Tombeau de Couperin” here, the trumpet solo from Stravinsky’s “Petrushka” there, as students drill the few measures of music that might eventually decide whether they can afford a mortgage payment or not.

Auditions are serious business — they’re an intimidating, nerve-wracking, high pressure gauntlet. But the only thing worse than taking auditions is having no auditions at all. Due to the pandemic, this year has seen the cancellation of most orchestra seasons, along with the auditions for positions in them. For the time being, few orchestras are in any position to hire a new member, as they struggle to pay even their current members any salary.

Instead, we’re faced with a challenge and an opportunity: to adapt the classical music career to the times and teach our students accordingly. As solo and chamber music become the only opportunities for live performance, given their smaller size, swapping out some orchestral studies to focus on this repertoire may prove wise. Moreover, while audition excerpts will likely still remain relevant, they are unsuitable for performance on their own. Many students learn rigorous solo music only to satisfy their graduation recital requirement. But if social distancing is here to stay, a musician who wants to perform must adjust their focus accordingly.

Further, the ability to self-produce professional quality recordings is now becoming a necessity for all musicians. As many live performances may be permanently replaced by recordings, a working knowledge of the current recording technology is going to be important for any musician’s career. But the basic nuances of audio engineering, like the types of microphones, their optimal placements, and video editing skills, are relegated to far corners of schools’ course offerings, where students infrequently take advantage of them. There are countless other competencies that are required of modern musicians that could create a more whole degree-holder, not just an audition-taking automaton.

Of course, it’s difficult to turn a curriculum on a dime, but as the pandemic’s sojourn continues to overstay its welcome, these new skill requirements will be here for the foreseeable future. Harvard added its dual degree program with Berklee in 2016 and redesigned its music department’s curriculum to create more flexibility in 2017. Continuing on this path of self-reflection and expansion is crucial. Music was already hard enough. If there’s a time for colleges — both liberal arts institutions and conservatories — to support their music students with new course offerings and career preparation for a changing music industry, it’s now.

Leigh M. Wilson ’22 is a Chemistry concentrator in Mather House. His column appears on alternate Wednesdays.