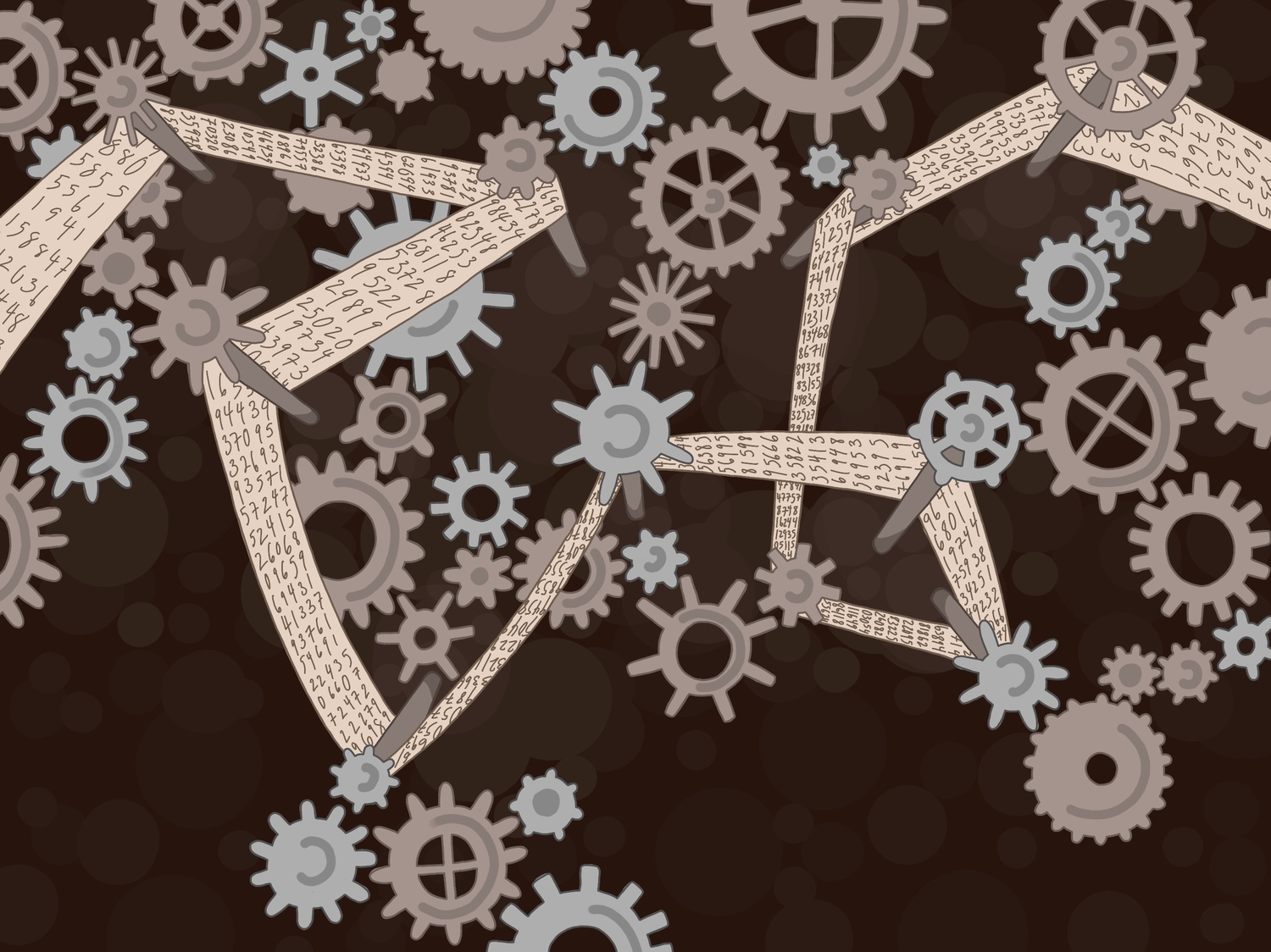 By Isabella C. Aslarus
By Matthew B. Gilbert, Contributing Opinion Writer
Matthew B. Gilbert ’21 is a Computer Science concentrator in Adams House. His column appears on alternate Thursdays.

Universal basic income — a monthly payment to everyone sufficient to meet basic needs — could end poverty overnight. But the question remains: can we do it? Implementation is straightforward: an account at the Federal Reserve for every American based on existing Social Security information would make it simple to deposit payments for all, among other benefits discussed here. But a monthly UBI of $1000 for adults and $500 for children, which would bring almost all Americans above the federal poverty line, has a $3.4 trillion annual price tag — how do we pay for it?

When we ask, “can we fund UBI?” we should be thinking about real resources, not money. If we think of UBI as a payment designed for everyone to be able to meet their basic needs, then the question of feasibility is twofold: are there enough resources to actually meet everyone’s basic needs and can we universally allocate those resources?

As I argued in my column “The Myth of Taxpayer Money,” federal spending is limited only by self-imposed rules and constraints on real resources. UBI will be funded the exact same way as all government programs—money created out of thin air. Economist Stephanie Kelton has concluded that “taxation and bond sales are technically incapable of financing government spending and that modern governments actually finance all of their spending through the direct creation of high-powered money.” Though some Harvard students objected to this conclusion; I remain convinced.

You may be concerned that UBI will add to government debt, but really this number is a measure of the amount of government-issued financial assets and must increase for the economy to grow. United States debt is not a liability in the traditional sense; to quote former Federal Reserve Chair Alan Greenspan, “there is zero probability of default” on U.S. debt. For a full monetary sovereign like the U.S., the amount of debt it issues is just a matter of policy. Furthermore, proposals such as minting a trillion-dollar coin or simply permitting direct financing would allow the U.S. to spend without issuing debt.

So we have the money — do we have the resources? Absolutely — we actually have surpluses. Fewer than 2 percent of American laborers work on farms and 40 percent of food produced in the U.S. is wasted, yet the average American in 2010 consumed 2,507 calories a day, up 22 percent from 1970. About 550,000 people experienced homelessness at least one night in 2018, the same year over 16 million housing units were empty at any given time. And when’s the last time you went to buy gas, clothes, or school supplies and the stores had run out? For most Americans, the answer is never (before this pandemic, anyway).

This occurs despite the American economy running well below its potential. According to the Fed itself, capacity utilization, which is “how much capacity is being used from the total available capacity to produce demanded finished products,” has remained below 80 percent since the 2008 financial crisis. We are underproducing output worth trillions of dollars, yet still producing a surplus of goods.

We have the resources, but can we get them to the people who need them? Luckily, human civilization has spent the last few centuries building up global supply chains. The global market economy makes it easy for people to exchange money for desired goods and services. It is important to note that demand must come first; producers don’t produce unless they think they’ll have someone to sell to.

The fundamental issue with the market is that people without money can’t participate; they have no ability to signal to producers to provide what they need. With UBI, everyone has a voice in the market. This would lead to less waste of basic goods we already produce and would spur producers to utilize excess capacity.

But won’t this cause inflation? Not necessarily. We have real-world evidence of a rising money supply increasing economic development without causing runaway inflation. China’s M2 money supply grew by almost 800 percent in 20 years, but matching GDP growth kept inflation low. A $1000 to $2000 universal yearly oil dividend in Alaska has been doled out for decades and actually reduced inflation. Recently, a $10 million cash transfer experiment in Kenya grew the local GDP by $2.60 for every dollar invested, with negligible inflation. A UBI in the U.S. obviously has key differences from each of these examples, but they disprove the idea that “money printing equals inflation.”

When we realize that we are under-consuming the goods we already produce and that this level of production is well below our potential, it is easy to see that there is plenty of room in the economy for a basic income without causing inflation. A market economy needs money to function properly; right now, we are starving our economy to the detriment of us all.

Perhaps you still think that spending will exceed production after all and inflation will run rampant. But we must remember that the Fed’s job is combating inflation, and if the Fed’s tools can’t control inflation, it can provide interest to money stored in Americans’ Fed accounts and incentivize saving to reduce spending. And, if we run into a major emergency, Congress can pass taxes to drain money from the economy.

I cannot produce every detail of the perfect UBI plan, nor can I guarantee that it will work. But I believe that it is doable and far easier than one might expect. The money and the method only require political will. We have plenty of resources; we’re just missing the money that can get them from producers to the American people. Universal basic income is the final piece to the puzzle that makes the economy work — and work for everyone.

Matthew B. Gilbert ’21 is a Computer Science concentrator in Adams House. His column appears on alternate Thursdays.