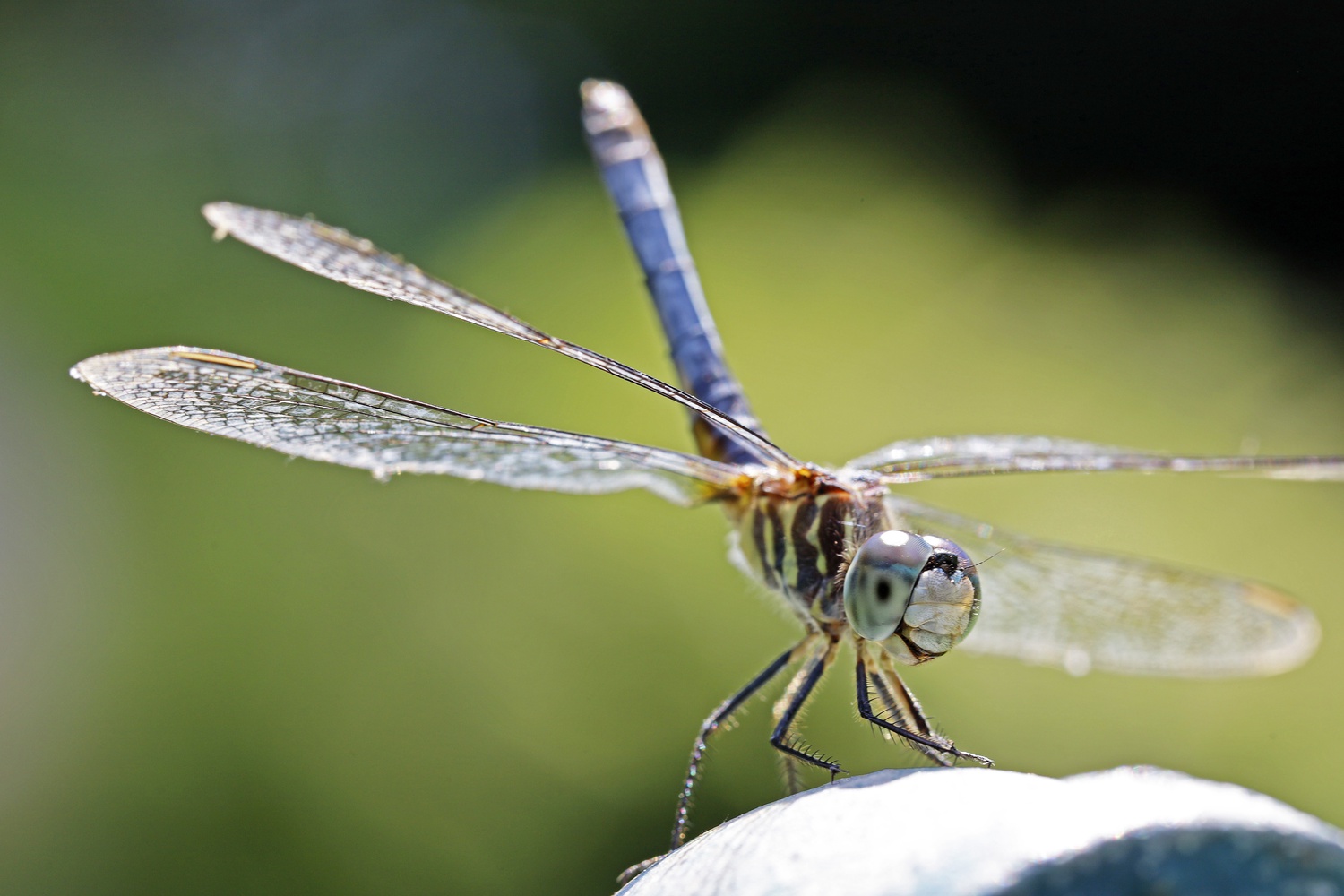 By Courtesy of Henry A. Cerbone
By Henry A. Cerbone, Contributing Opinion Writer
Henry A. Cerbone ’23, a special concentrator in Ontology of Autonomous Systems, lives in Adams House. His column "Academic Flotsam" appears on alternate Wednesdays.

Since my junior year of high school, I have been taking photographs. It began in a state forest in West Virginia when a friend needed senior photos. I traipsed out with my father’s Canon 40D, an 85 mm 1.8 lens, and a small amount of intuition. Surprisingly, upon returning home and handing the camera to my dad, who was waiting to assess my work, I had done well enough that it was deemed a success.

Over four years (and tens of thousands of images) later, I am still taking photos. After high school, I expanded in my pursuits, taking up sports, event, and macro photography. At Harvard, I have taken photos of student productions, sporting events, and graduating seniors. As of late, some may know me only as the guy who walks around CS50 lectures with a camera. To the subset of those people who asked, “Who are you taking photos for?” and then shrugged uncaringly when I facetiously said it was for myself, you should have called the police.

There are many things you learn when you spend time behind a camera. You become acutely aware of how wary people are when a camera is in the room, but also that society is collectively very respectful of people with cameras — always worried they are in the way, ready to let you stand wherever you need to be. You become better at spotting insects on flowers when you walk along the streets, something that can lead to a feeling of missed opportunity when a camera is not in hand. For those who are philosophers and photographers, you may find that you uncover some rather funny notions of truth through photography.

When I was in high school, my godfather told me, “In the olden days, teachers were respected not because they knew everything, but because they knew what was worth knowing.” This lesson came from the philosophy of Søren Kierkegaard, a topic with which he is well acquainted. I have used this quotation on many occasions to describe the ideal teacher, a future ideal self, and in many ways what makes attending Harvard ideal.

Something I have learned from many people who hire me as a photographer is that most people in modern times, respect photographers for knowing what is worth photographing. The role of a photographer is not simply to capture an image. Instead, one must notice the lighting, the background, the camera settings, the subject(s), and a milieu of other factors.

In capturing these photographs, there’s a sense in which one is a reporter — accurately depicting what happened, what someone looked like, where people stood. This view of photography feels artistically hollow. Photographs are not perfect depictions of scenes. They tell a story (anyone who took an Expos 20 course in which photographs were analyzed knows they can tell many). They are an expression of what the photographer wanted the viewer to see because that’s what they themselves noticed.

Despite this admitted subjectivity, we can recall another of Kierkegaard’s often inflammatory lines, “Truth is subjectivity.” Photography admits a certain amount of subjectivity all the while bearing a certain amount of truth. We might imagine the overzealous artist exclaiming that they have captured “their truth” in a work of art and so too might we view photographs.

When we apply to Harvard, we represent a picture of ourselves. It develops through our Common App essay, our supplementals, our interview report. Some people worry that when they get here, they lose sight of that picture. It goes out of focus. A career in medicine is dropped for one in investment banking. History goes by the wayside in exchange for consulting.

One would do well to remember Ludwig Wittgenstein’s warning in the introduction to his “Philosophical Investigations,” “Very many of these [sketches] were badly drawn or lacking in character, marked by all the defects of a weak draughtsmen.” We can rest easy in the knowledge that in capturing ourselves we are not paying for film or paper, we can continually reject bad sketches of ourselves in order to generate new ones.

Additionally, the beauty of photography is that we can edit our pictures. There is not one correct photograph, it is an expression of what the photographer thinks is worth capturing. So as we enter the darkroom of Harvard each year, our negative tucked under our arm, we are presented with a series of options for how our picture is going to change. And for those wondering how they should develop their photos, remember Ansel Adam’s words, “... there are only good photographs.”

Henry A. Cerbone ’23, a special concentrator in Ontology of Autonomous Systems, lives in Adams House. His column "Academic Flotsam" appears on alternate Wednesdays.