The Toxicity of “Clean” Eating 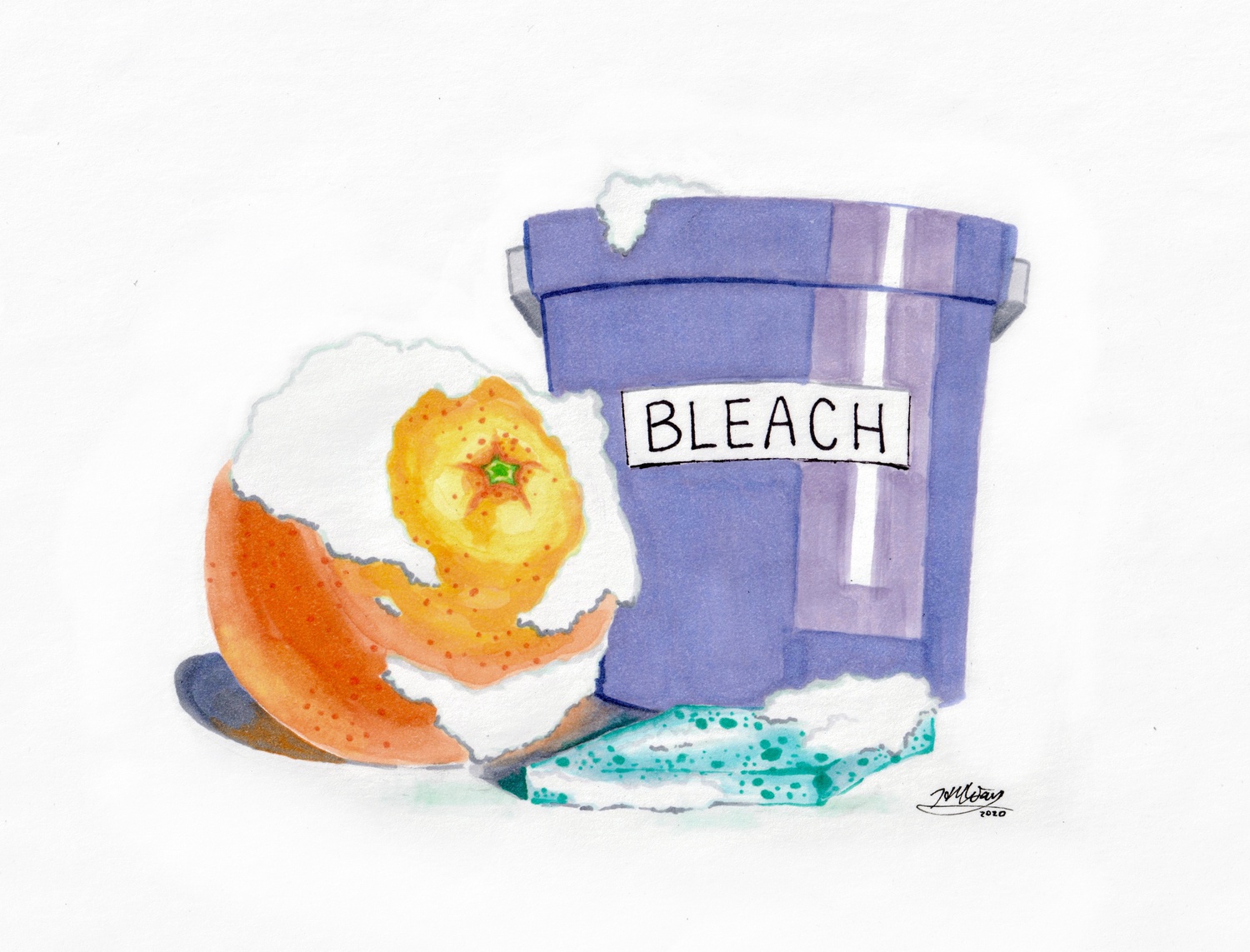 Currently, there are over 46 million posts on Instagram tagged “#cleaneating”. Many of them come from accounts dedicated to health and fitness, whose administrators adhere to a dizzying array of diets: vegan, keto, paleo, Mediterranean, and raw being the most common examples.

There is no formal definition for clean eating, but that hasn’t stopped people from using the term. It actually seems like tangible guidelines are beside the point; clean eating isn’t really about what you eat so much as how you feel about it. According to its evangelists, clean eating is a way to feel good — it relies on the assumption that diet has an impact on mental health.

What you eat undoubtedly has an impact on your brain, as numerous scientific studies have confirmed. However, a fixation on eating healthily isn’t necessarily a good thing. In fact, the clean eating trend, along with “cleanses” and similar fads, may be contributing to a rise in a little-known condition called orthorexia.

Orthorexia is essentially an obsession with eating “pure” foods. It comes from “ortho”, meaning right or correct, and “orexia”, meaning appetite. It hasn’t yet been officially recognized as an eating disorder by the American Psychiatric Association; the name was only coined in 1997 when Dr. Steven Bratman, a physician from California, wrote an essay detailing observations of his health-obsessed patients.

“Orthorexia begins innocently enough,” Bratman wrote. “But … Over time, what they eat, how much, and the consequences of dietary indiscretion come to occupy a greater and greater proportion of the orthorexic’s day.” Eventually, “the sufferer spends most of his time planning, purchasing and eating meals. The orthorexic’s inner life becomes dominated by efforts to resist temptation, self-condemnation for lapses, self-praise for success at complying with the self-chosen regime, and feelings of superiority over others less pure in their dietary habits.”

I’m well-acquainted with orthorexia; there was a time in my life when I displayed many of the symptoms. It was difficult for me to eat foods that I deemed “unclean” without an anxiety-inducing level of guilt. On days when I only ate acceptable foods, or hadn’t eaten much at all, I felt almost euphoric; on days when I had “messed up,” I tormented myself with disparaging thoughts about my weight and health.

I’m hardly the only one who’s experienced this; I’ve been surrounded by them my whole life, from athletes who cut out entire food groups to reach “optimal performance” to friends who only eat the lower-calorie versions of the food they actually want to eat. I often wonder if, in the absence of an ever-present diet culture, these problems would still exist. What started out as something positive — encouraging people to eat well — has morphed into an environment wherein people are encouraged to disregard their mental and physical health in pursuit of sketchy dietary advice.

When I say sketchy, I literally mean inaccurate; a lot of the diets touted by health-food bloggers as “clean” aren’t even beneficial and might even be harmful. For example, it’s true that on the whole, vegans seem to live longer than non-vegans, but that might also be because their diets are generally higher in vegetables. People who eat an omnivorous diet high in whole-grains and fibrous foods can be just as healthy as vegans — perhaps more so, since they have to worry less about vitamin deficiencies. Keto diets are great for losing weight, but staying on them for too long might mean that your diet is low in fiber, which is essential for your body to function properly. Paleo and raw diets can actually be dangerous. And the “diet”, low-calorie, and low-sugar products that dieters love are often filled with artificial sweeteners linked to nasty long-term health outcomes.

The clean eating trend, then, has become less about eating well than needless restriction. I don’t think that the influencers who promote clean eating think that they’re doing anything wrong. It might be that, despite their best intentions, they have simply tapped into and exacerbated toxic undercurrents in our culture.

Social media is an echo-chamber; trends and ideas are amplified, often without any real thought put into their merits. Add this to the constant comparison that social media encourages, and disordered dietary habits that lead to restrictive eating — especially ones promoted with colorful, aesthetically-pleasing Instagram posts — can spread like wildfire.