Empathy, Religion, and the American Conscience 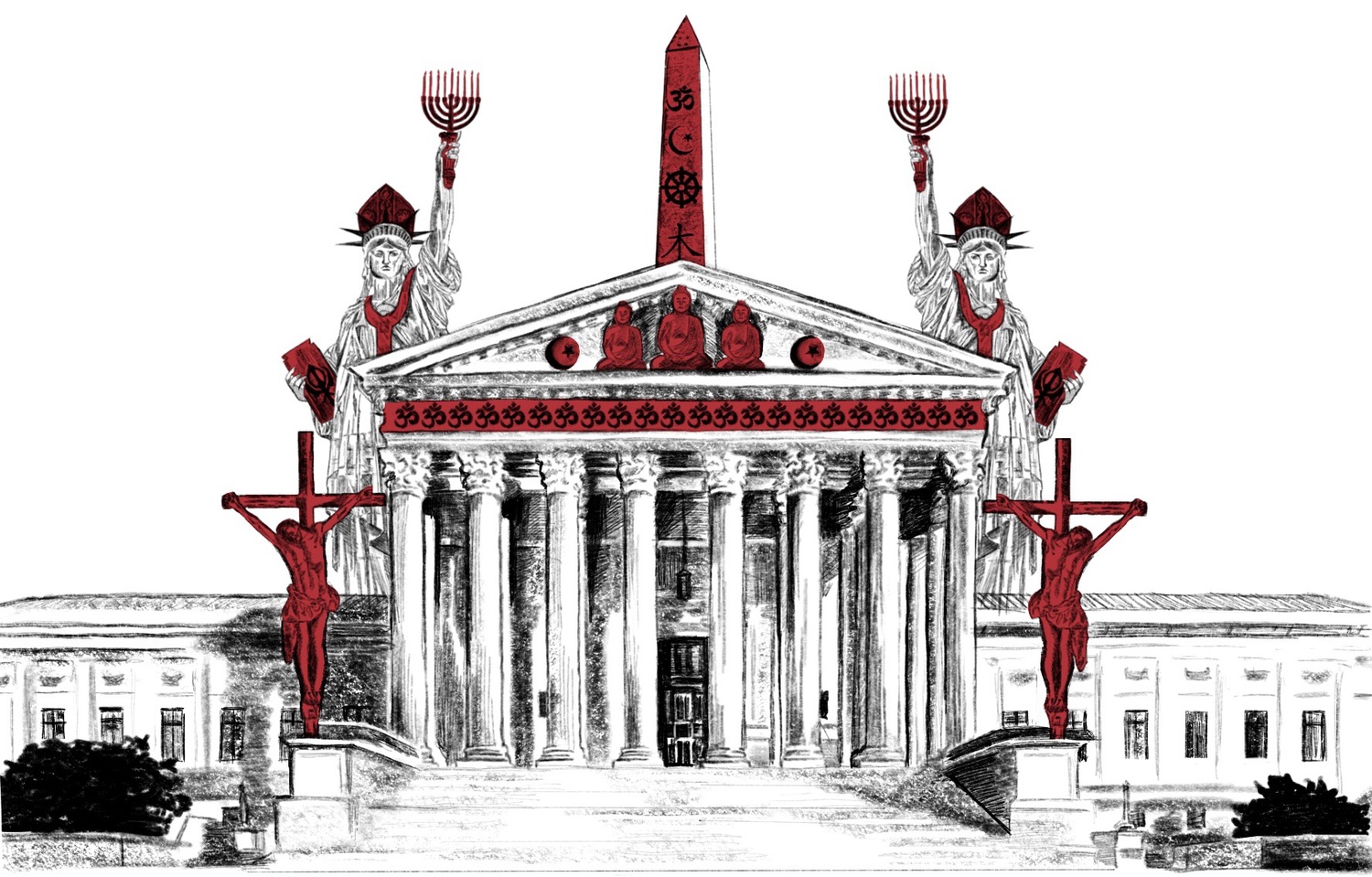 Disputes over Amy Coney Barrett’s Catholic faith — as her Supreme Court confirmation hearings unfold — obscure, more than anything, a dearth of discussion around the role of religion in the American national identity. While Barrett’s confirmation is out of our hands, the future of living in a multifaith community isn’t, and the fact that religion is often a site of political contestation in the United States urges us to reassess our assumptions about religious belonging, whether we identify as explicitly religious or not. Can a Supreme Court justice practically believe in a religious truth without imposing it on anyone else?

An oft-cited postulation about the way society should accommodate unique, opinionated humans in functional, societal roles is Immanuel Kant’s theory of “private and public reason.” In Kant’s view, the free use of reason, and by extension declaring and acting upon personal opinions, should be limited to the public sphere, since citizens have an opportunity to engage in productive dialogue over those opinions. In the private sphere, nonetheless, citizens should keep to the status quo. Preventing anarchy, and the instability of important institutions, is a priority for Kant.

But it’s no secret that abstract dichotomies cannot, by themselves, bridle the multidimensionality of American civics, and Kant’s framework is no exception. For one, it assumes that humans are capable of perfectly compartmentalizing their jobs from their values and opinions. It assumes that every human being has equal access to some sort of intellectual public sphere, and that every voice will be heard. Most of all, it assumes that there exist no human responsibilities for which the private-public boundary disintegrates. For instance, a justice of the Supreme Court exists under certain traditions and authorities, and yet is called upon by the very nature of her office to argue in favor of her opinions — even if those opinions could unsettle collective consensus or experience.

The Supreme Court, however, is not the only office that purposefully splinters Kant’s compartmentalizations. I am convinced that religion and its underlying values permeate so much of American social consciousness that to neglect it is to fundamentally misunderstand what motivates, delights, disillusions, and ultimately changes people living in the current day. This is true not only for civic office. It is true for medicine and end-of-life care, zoning laws and city architectures, Sunday post office closure, science teaching in public schools, the calendar year, and our definitions of art and classical music, among a myriad other shared, experiential truths. And, importantly, it is also true that the contours of Christian America — however powerful, however resistant — have been reshaped and enriched by diverse faiths and traditions for decades. Strands of Jewish, Hindu, or Muslim influence, for instance, might be more difficult to pick out in rural Missouri, where my family lives, but in more diverse parts of the country, they are blooming, vibrant, even obvious. The idea of a pure, reigning secularism, the idea that faith communities are cleaved by thick, concrete walls — and the implicit notion that the influence of religious value or truth might actually be a rare, menacing threat as opposed to a simple fact of the American reality — are illusions of complacency perpetuated by the American conscience.

Should a justice of the Supreme Court do away with separation of church and state? Should she do away with her religious belonging? No, neither. What I hope Amy Coney Barrett has done, and incidentally what I hope everyone does, is make friends with people who are different from her. If you’ve ever loved someone different in any way from yourself, you know that two unique beings can happily neighbor each other. My peers in Harvard interfaith forums, for instance, engage in dialogue comfortable with the assumption that our traditions have sometimes been in conflict. Because I have come to love these people, these incongruities are wonderful, even instructive. Without them, I would know no nuance, never have a meeting gently interrupted by a Muslim friend who needs to go pray, or know what to say on Yom Kippur to my teaching fellow. And without feeling a personal stake in diversity, there are few ways to make sense of the way America, said to stand atop mythic, absolute pillars, often contradicts itself.

Interacting with a diverse set of people — interfaith, interracial, interethnic, and otherwise — normalizes and humanizes markers of difference without minimizing them, and it also makes them mutually relevant. What sort of truth would it have to be, a truth that didn’t impose anything on anyone else? Given the complexity of the relationship between American religious values and our political system, we can only hope that it will be a loving one, one that takes into account the dynamism of contemporary religious belonging, and empathizes not with generalized systems of thought but individual human beings.

Pranati P. Parikh ’21 is a joint Religion and Comparative Literature concentrator in Adams House. Her column appears on alternate Wednesdays.