This Time, Let’s Do Better 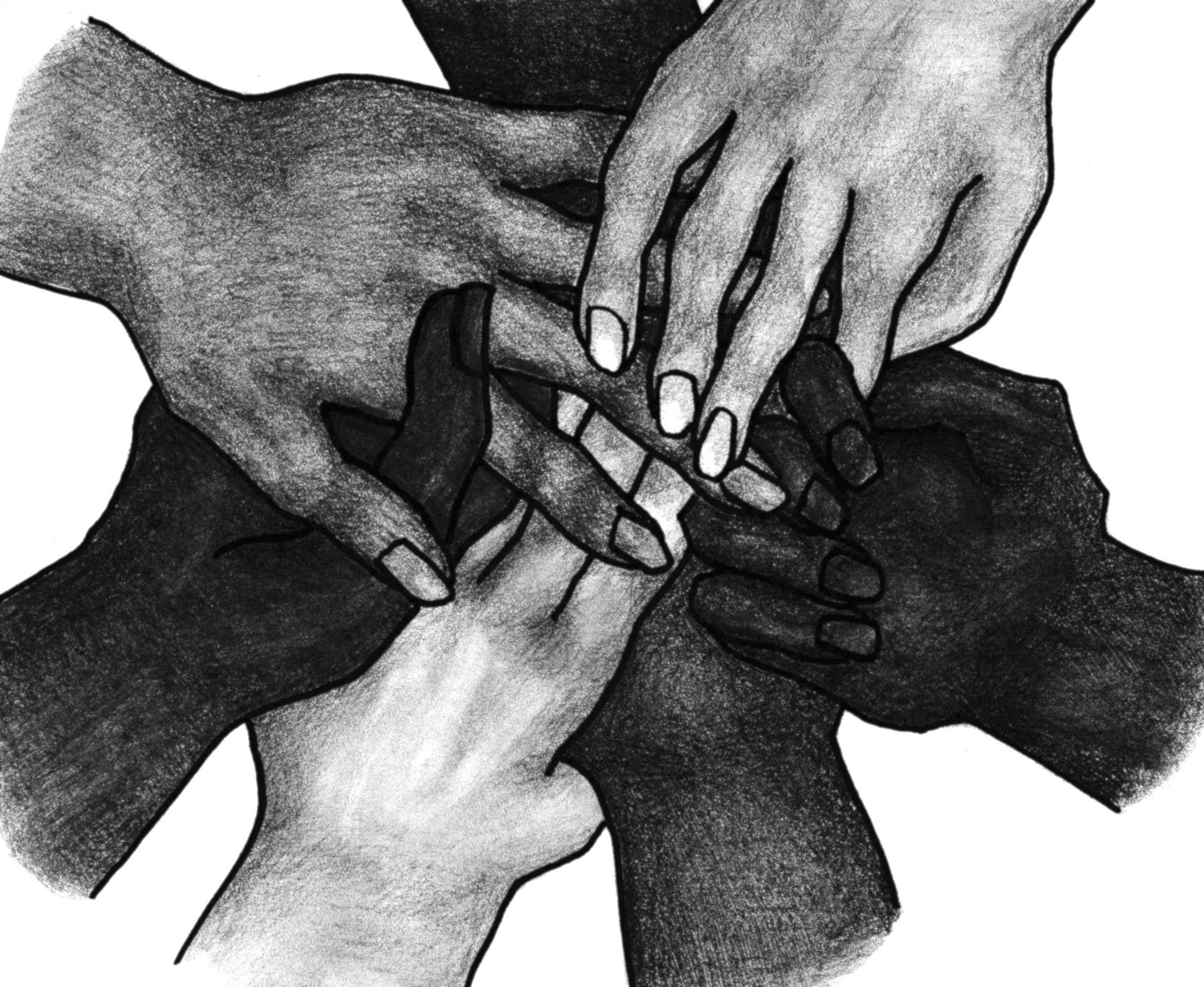 Last Friday, one of my peers was brutally arrested by Cambridge police, police sworn to protect him and me alike. He, a lone individual, was surrounded by multiple officers. They threw him on the ground. They held him down as one officer punched him repeatedly. He cried out for help. They responded with even more force. This was a public assault. It occurred in response to a vulnerable individual who was in desperate need of aid. And it occurred not just despite, but in the shadow of the towering prestige of this institution.

It has been nearly a week. But when I sat down to write this column, I still hadn’t wrapped my head around it. There was nothing else I wanted to write about, but I still didn’t know what to say. Now, I am trying (and trying, and trying. This is my seventh attempt.)

While I have been left reeling in the past week, I realize my reeling is different from that of my black peers. As a non-black person of color, this incident has reminded me that I will never know the weight of black skin. It has thrown the realities of my privilege and my own understanding of anti-blackness into clear light. It’s reminded me how often non-black people of color like me perpetuate anti-blackness in our own communities and how often we actually further the oppression of black people.

It’s hard to critique your own people. But in the wake of this brutality and arrest, I see that it’s crucial to do so. I have watched non-black people of color hesitate to show solidarity with our black peers on campus. I have heard some of us refuse to condemn the officers or attempt to justify their actions. I have even heard some place blame on our fellow student.

We need to do better.

In this deification of white people, we have learned and internalized that we, as people of color, are less. And then, we have learned that black people are less than us. Because in order to be worthy, we must be white. And in order to be white, we must be as little black as possible. We must straighten our thick hair, bleach our skin, and dream of straight noses. We must ignore the socio-political realities of America to argue that all is equal simply because slavery no longer exists. For those of us who are Asian American, we must cling to our “model minority” label while blaming the struggles of the black community on laziness and incompetence.

This anti-blackness, present in our ignorance and our lack of support, actively harms black communities. In a society dominated by whiteness, fractures among people of color are destructive, whether they are present in denunciation of Black Lives Matter movements or in affirmative action lawsuits that perpetuate anti-blackness by pitting the success of Asian Americans against black Americans.

These crumbs of white supremacy, which drive division and promote disaffiliation among people of color, do nothing for us. These crumbs will not make us equal. They will only make our second-class status permanent.

And for those of us who have recognized this reality, we must commit to action. We cannot remain complicit in structures built upon injustice.

I know that too often the burden of colonialism and imperialism is on people of color. I know I cannot undo the fact that hundreds of years ago, a group of white men decided to destroy the land my ancestors lived on, build their own society, and repeat this around the whole world. I cannot undo the consequences of this conquest, consequences that still define us today.

And today, I can reject anti-blackness. I can choose solidarity.

I hope that my fellow non-black people of color will join me. This time, let’s do better.