Representation Matters, But at What Expense?

Underrepresented minorities should not allow the lack of representation to win out over individuality. 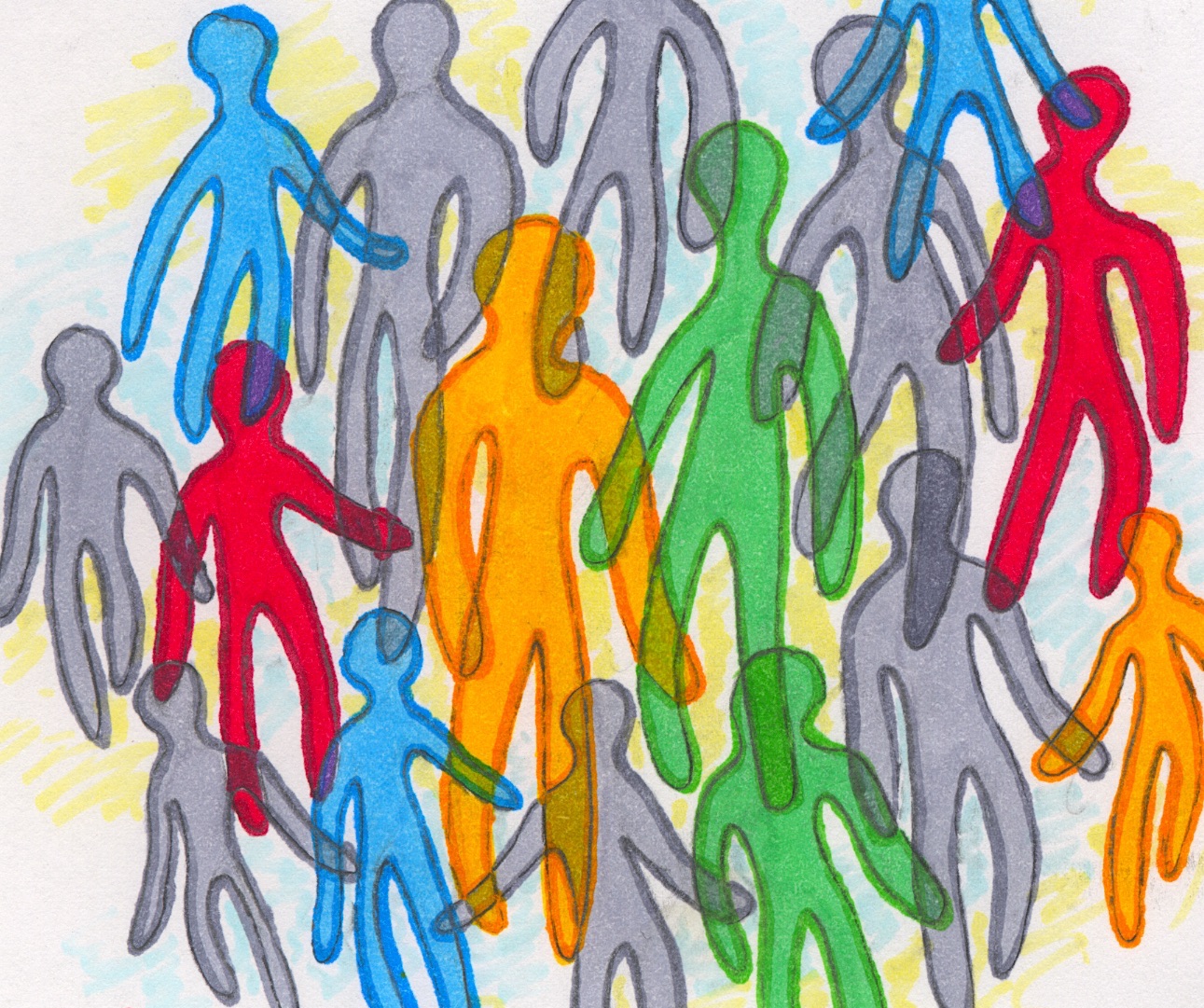 “Representation matters.” This catch phrase has become relevant in various areas of industry from film to finance, academic fields, positions of power, and more. It is a response that defines a rebellion against the default: white, male, and rich. Often times, when young children dream big, those who actually end up fulfilling their dreams have the advantage of seeing examples of people that look like them.

Knowing there is a lack of representation, at times, colors the consciousness of the few privileged underrepresented minorities that end up on a path toward a bright future. It is a weighty thing to make decisions not only for yourself, but with those whom you represent in mind. Growing up as a black girl with an affinity for science and math, the encouragement of my parents and teachers drove me to continue pursuing the subjects. The people cheering you on can only get you to a certain point, though. When the toughest semesters for STEM concentrators inevitably come amid lab, section, and lectures loaded with information, you begin to understand why they are called “weed out” classes. The difference between then and now forced me to reevaluate what it means to be good at and to enjoy what I do.

For many of us, high school was a breeze. We may have had to work hard and put in time studying, but the grades and relative successes came much easier. We may have had a sense of what we did or did not like, but our inclinations were not really put to the test until we reached an institution of higher learning. With the pressure now to maintain a certain GPA and build a resume that launches us to the next step after college, struggling to do well and, at times, failing anyway makes you rethink everything. For those who come from underrepresented backgrounds in certain fields, the existential question becomes who am I doing this for — myself or my people? And is it worth it?

What many of us who are not white, male, and rich discovered when we first displayed some adeptness for these fields is that there were not many people who could relate to our identity. In light of the numerous negative consequences that arise when diversity is missing, this births a sense of duty in us to be the trailblazer that future generations can identify as a familiar face. In actuality, this self-ascribed or even family and community-driven obligation is an unrealistic pressure to place on ourselves as young people “figuring it out.” What you were good at and maybe even what you liked as a nine year old may not hold ten years later, and that is perfectly okay because people change, possibly even more so in the first 20 to 30 years of life.

This does not mean that at the sight of any challenge or resistance, we should take it as a sign. Just because high school was a breeze does not mean college and beyond will have the same level of ease, but I do believe there is a grace given to anyone following their God-ordained purpose. Even in the midst of struggle, it is bearable because deep down you know this is what you are really meant to do and there is something that you love about it that keeps you going. If this resonates with you, by all means, continue to represent, but don’t allow the lack of representation to be yet another source of bondage, keeping you chained to unhappiness.

Please do not misconstrue my message: Representation does matter but not at the expense of individuality. It is not the purpose of every underrepresented minority to flock to fill the ranks of every subject area where we are woefully lacking. Rather, we should all try to figure out what we were placed here on Earth to do and encourage those few pioneers in fields lacking representation to keep paving the way for others who are genuinely meant to be there to follow.