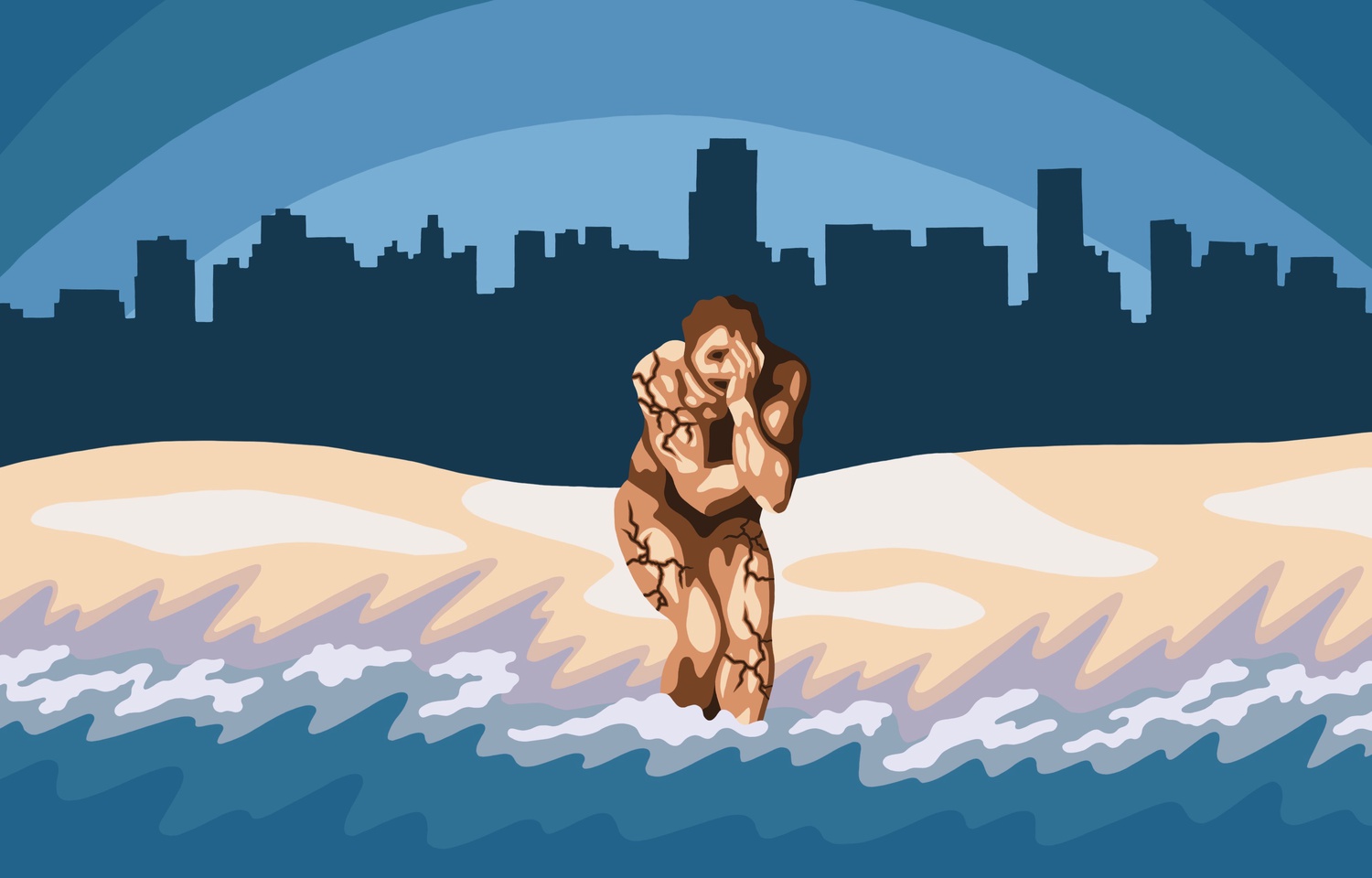 For much of this year, COVID-19 has been shining a bloody spotlight on the racial and economic inequities racking the country. Nationwide, people of color are nearly five times as likely to be hospitalized, while in New York City, those living in the poorest neighborhoods are over twice as likely to succumb to the virus. In any country, these inequities would be deplorable; in ours, they are scandalous. In a country home to 15 percent of the world’s GDP, it seems unthinkable that we lack the resources to adequately address these issues.

That’s not to say that there’s some grand conspiracy to keep things this way. What there is, though, is a conspiracy of silence. For most Americans, there’s simply no need to think about these inequities in day-to-day life. Sure, we might feel a pang of guilt when we pass those clearly less fortunate in the street, but this discomfort is easy to ignore and even easier to forget. And when push comes to shove — say, when one’s wallet is on the line — it’s tempting to assume that it’s all okay, that a real solution to the problem will require the government anyway, and that all my efforts would only amount to a couple Jeff Bezos-seconds worth of income. Which, I’m willing to concede, are fair points. But when those Bezos-seconds are instead going towards Uber Eats and Netflix and AirPods, it’s not hard to wonder if one’s priorities are misplaced.

Nowhere is this conspiracy more apparent, I think, than in the case of nursing homes. The horror stories are all too familiar, from the sky-high death rates in New York to the sacrificial rhetoric in Texas. But as with the prior inequities, it would be a mistake to conclude that COVID seeded these problems. The dire state of American nursing homes, and the attitude toward the elderly they symbolize, long preceded the pandemic. And while economic and racial justice are slowly gaining the recognition they deserve, the problems facing America’s elderly continue to be ignored. It’s not that these problems are invisible. In fact, they couldn’t be clearer.

Consider the following statistics. In 2014, of the estimated 1.5 million Americans in nursing homes, roughly half were depressed. In the early 2000’s, 38 percent of nursing home residents received visitors less than once a week, and 9.3 percent none at all. And care remains chronically underfunded: most nursing aides make less than $30,000 a year, well under the national average for personal income. Now, if you’re like me, these statistics aren’t surprising at all — which is exactly my point. It’s not really a secret that nursing homes are lonely, underfunded, and literally depressing. What’s astonishing is that Americans have known these facts and simply ignored them.

This all may sound overly harsh. It would be wrong, of course, to neglect the scores of volunteers, relatives, and nursing assistants working tirelessly for the elderly, often in the most emotionally draining of environments. But it’s hard to visit an American nursing home without catching the stench of neglect. Even the most basic elements seem to be designed without thought for the residents. At one center my grandfather stayed at, the panic button had to be yanked out of the wall to call for help — an odd choice for the aging patients, many of whom barely had the strength to lift their arms. And at the many nursing homes I’ve been to, the most debilitated patients have always been in the upper floors, while the more mobile residents are granted ground-floor access. I’m sure there’s a reason for this counterintuitive arrangement, but my cynicism tells me it’s to protect visitors from glimpsing residents with feeding tubes.

As with racial injustice, it’s tempting to lay all the blame for these inequities at the feet of those in power. And there’s some merit to this: it’s hard to argue that caretakers really need to be paid such low salaries when the CEOs of some nursing home companies (e.g. Genesis Healthcare) earn millions annually. But on the whole, this gets things backwards. Many administrators may be lousy, it’s true, but they’re lousy because we allow them to be. Even a semblance of public buy-in would render the current state unthinkable. The success of countries like Norway, where nursing homes are mostly funded by local municipalities and only a quarter of residents are depressed, suggests that if America is failing, it may well be for lack of trying.

All of which raises the question: how on earth can our society, advanced in so many respects, so flagrantly fail to care for its elderly? What does it say about us, that we find their situation so easy to forget? And—when our turn rolls around—how can we expect to be treated any different?

Patrick M. Magee ’21 is a joint Philosophy and Physics concentrator in Currier House. His column appears on alternate Thursdays.