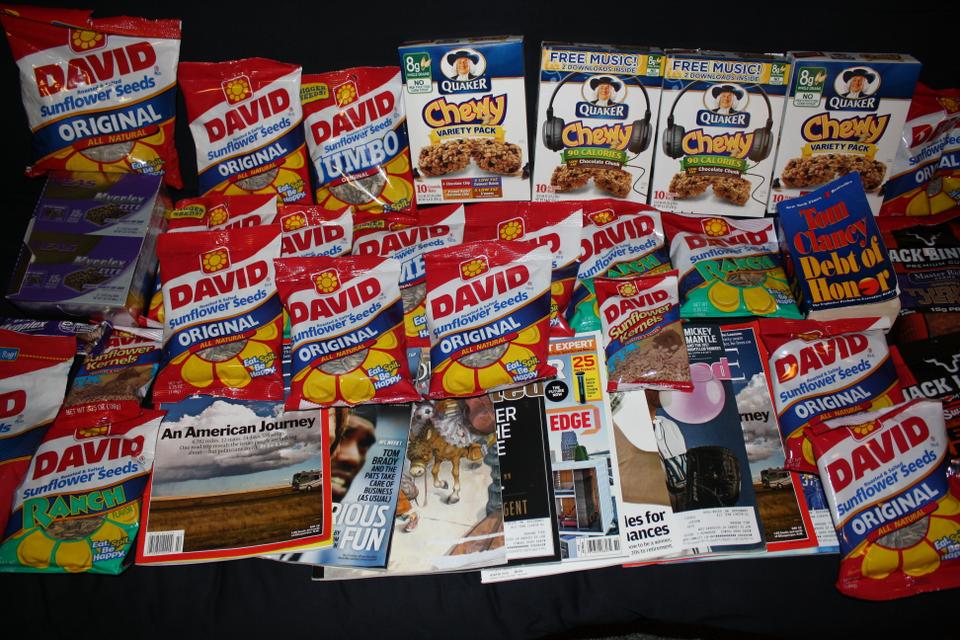 Before Joe Kristol '09 was recently deployed to Afghanistan as a Platoon Commander in the Marine Corps, he sent an e-mail to family and friends requesting donations of items such as sunflower seeds, toothbrushes, and protein bars—all of which his Marines could use while serving in the war.

His plea has been answered in part by Alex W. Palmer '12 and Christian Yoo '13, co-founders of the group Harvard College Helping Heroes. The organization, which has orchestrated two previous projects aimed at honoring veterans, has set out to create a Harvard-wide food and supply drive for Kristol and his Marines.

Palmer reports that the drive has seen incredible support thus far. “[Kristol] is a graduate, and lot of people still know him on campus or still know his name,” Palmer said, adding that this connection between Kristol and Harvard might be spurring much of the support.

Of all the things collected so far, sunflower seeds have stolen the show in terms of quantity. Palmer, who seems to be an expert in the subject, explained why this might be.

The drive has been taking place for a week now and will end on Wednesday, Oct. 20. Until then, items can be donated at Quincy 320. After that point, Palmer and Yoo are planning a care-package assembly event for the following Saturday where anyone interested can come, assist with the packages, and write letters to the Marines. Perhaps the hosts will even provide some sunflower seeds for the event.