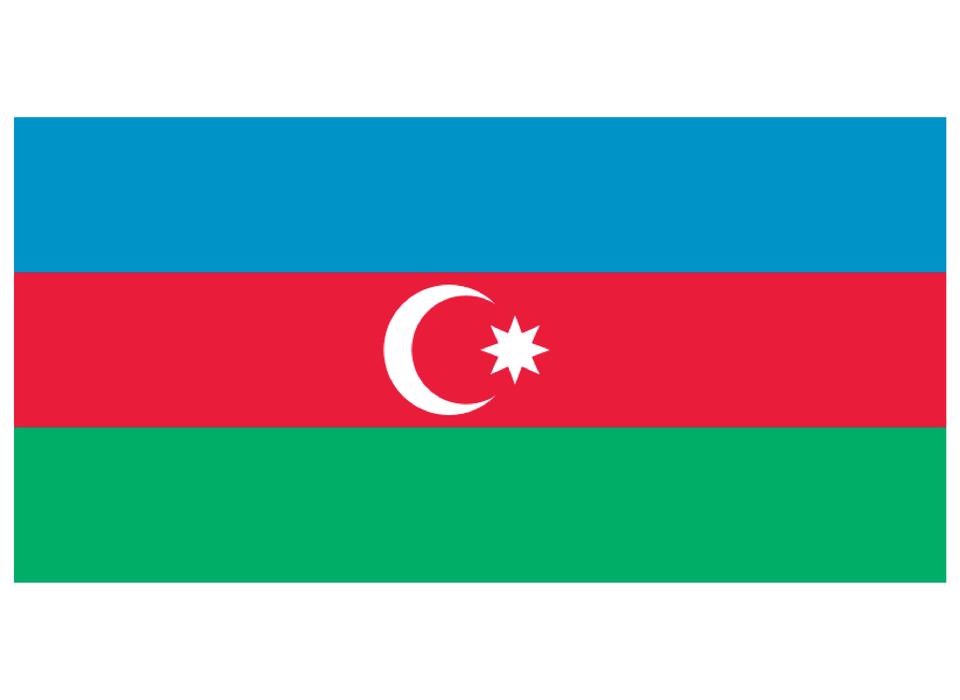 It seems that degree we all work so hard for may not be worth the same to everyone. The country of Azerbaijan has refused to acknowledge the legitimacy of a digitally-signed Harvard Kennedy School degree, according to a recent Radio Free Europe/Radio Liberty blog post.

Bakhtiyar Hadjiyev, an Azerbaijani citizen and a graduate of HKS, applied to establish a newspaper in preparation for his campaign for the Azerbaijani parliament. Government approval is required for each of those things, and that approval is contingent upon proof of higher education.

According to Radio Free Europe/Radio Liberty, the electronically signed master’s degree Hadjiyev submitted with his application was rejected because it did not have a traditional ink seal or stamp. All this even though the law of the land places electronically-signed documents on the same footing as handwritten ones.