Zuckerberg Not the Youngest Billionaire 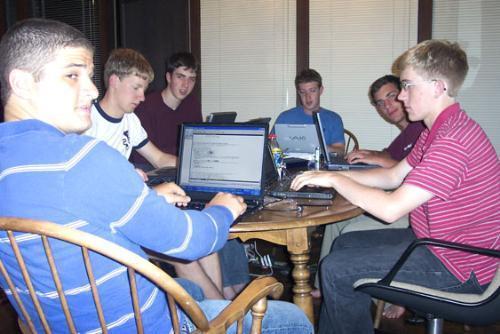 Mark Zuckerberg may be the hottest name on Forbes’ list of America’s Youngest Billionaires but he is surprisingly, not the youngest.

According to an article on Forbes.com, that title goes to his former roommate and Facebook cofounder, Dustin Moskovitz, who is younger than Zuckerburg by 8 days. In 2008, Moskovitz left his post as Facebook’s first chief technology officer to start Asana, a software company that facilitates improved collaboration between individuals and small firms. While Forbes sees potential in Asana, Moskovitz’s $1.4 billion fortune appears to stem entirely from his 6 percent stake in Facebook.

Although Zuckerburg is no longer the youngest American billionaire, he is this year’s biggest percentage gainer. The Facebook founder and CEO’s net worth jumped from $2 billion to $6.9 billion, making him worth even more than Apple’s Steve Jobs.

Eduardo Saverin, Facebook’s third cofounder with whom Zuckerburg was entangled in a messy lawsuit, isn’t doing too poorly either. Saverin’s 5 percent stake makes him worth a pretty $1.5 billion.

These nouveau riche have not only made their money quickly but are also attracting headlines for how they are choosing to spend it. Moskovitz contributed $70,000 in support for Proposition 19, which aims to legalize marijuana in California. Zuckerburg resides in a modest rental home in Palo Alto, California and has pledged $100 million to Newark’s public schools.

Tags
Harvard in the WorldComputer Science