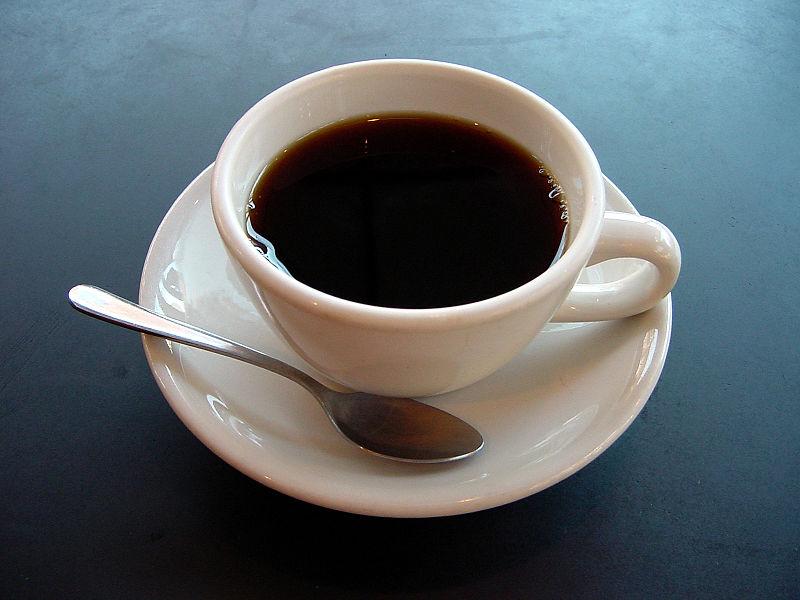 Now that finals are in full swing, many Harvard students are undoubtedly staying up all night, trying to learn what they were supposed to have learned throughout the fall term. As a result, most will likely turn to coffee, the quintessential source of caffeine, to fuel their late night study sessions.

But according to a recent article published in the journal Neurology, drinking coffee "transiently increases the risk of ischemic stroke onset, particularly among infrequent drinkers."

Don’t worry, though—it’s not as bad as it sounds.The study "Coffee and Acute Ischemic Stroke Onset," conducted by researchers from the Harvard School of Public Health, Harvard Medical School, and the University of North Carolina School of Public Health, examined the coffee drinking habits of stroke survivors. Subjects were interviewed within several days of their strokes and asked whether they drank coffee during the last year and if they had consumed coffee in the hour before stroke onset.

The results demonstrated that, compared to subjects that hadn't consumed coffee in the hour before stroke onset, the transient risk of a stroke was doubled among subjects that had consumed coffee within the last hour. Cola and tea consumption was also examined, but no associations between the two drinks and ischemic stroke onset were found. The article cites the lower caffeine content of such beverages as a possible explanation.

However, according to Elizabeth Mostofsky, an author of the article and a doctoral candidate at the Harvard School of Public Health, Harvard students have nothing to fear.

"A young college student in good health is not at risk," she said.

Coffee consumption would mostly negatively impact those already at risk for stroke, especially those who are infrequent coffee drinkers. "People who are regular coffee drinkers aren’t at risk," Mostofsky said. Eventually, according to Mostofsky, people "adapt to coffee."

Among infrequent coffee drinkers, the sharp increase in coffee consumption around the time of stroke is what was found to increase risk.

So, is it safe for us to drink coffee?

"Go ahead, drink as much of it as you want," said Mostofsky.