Wyclef Jean is Coming to Harvard 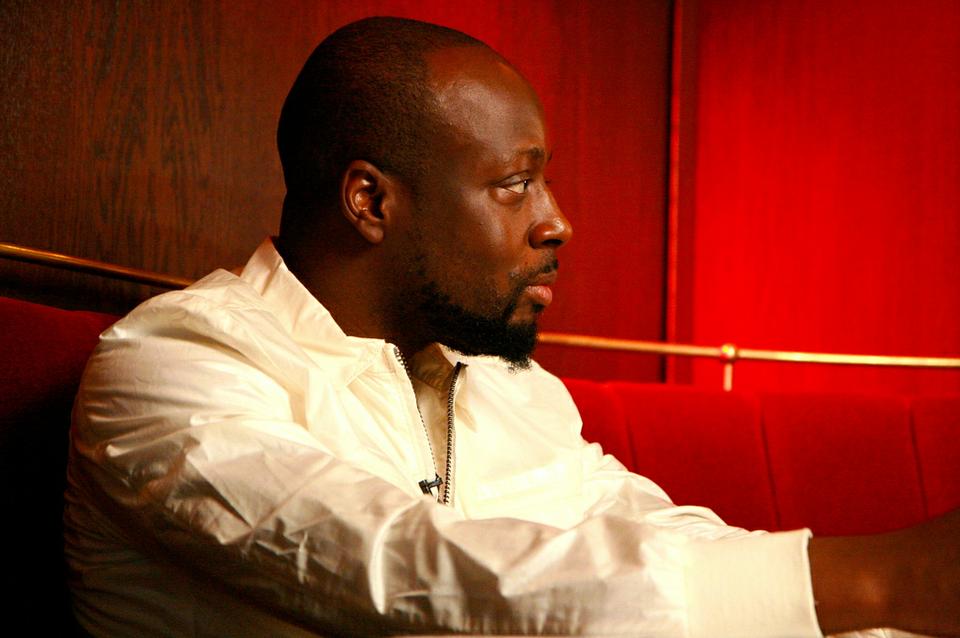 While these days he might not be as well-known as Justin Timberlake, another Grammy-winning musician will be gracing Harvard with his presence this month. Wyclef Jean, who earned his fame as part of the hip-hop trio The Fugees, has been chosen as the Cultural Rhythms 2010 Artist of the Year.

The award, which is given annually by the Harvard Foundation, will be presented to Jean at the afternoon performance of the Cultural Rhythms show on Feb. 27.

Jean, who was born in Haiti and founded the Yéle Haiti Foundation in 2005, has recently gained attention for his extensive involvement in the Haiti earthquake relief effort.

If you saw this video and assumed the recipient of this year's award would be Mel Gibson...well, we can now tell you with certainty that he will not be the 2010 Artist of the Year.  This, in case you were wondering, was the official Cultural Rhythms video.

Cultural Rhythms, which is celebrating its 25th anniversary this year, is an all-day event. Jean will attend the afternoon luncheon and the following 3 p.m. show. Fifteen groups will perform at the afternoon event, including the Kuumba Singers, Harvard Breakers, Asian American Dance Troupe, and Harvard Indian Intertribal Dance Troupe. There will also be an evening show, but Jean won't be around for that one.

To find out more, check out today's issue of The Crimson.