BYU is More Popular than Harvard 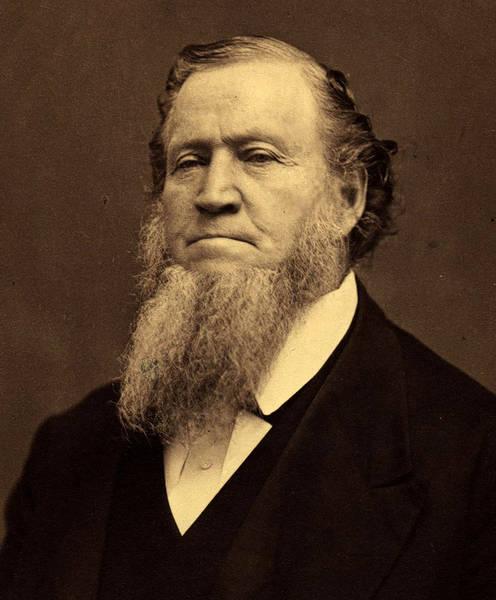 Brigham Young would be proud.

Many of us Harvard students weren’t exactly known as the popular kids in high school. But it seems that as a university, we’re doing pretty well on the popularity scale. Still, we're not yet king.

U.S. News and World Report released its rankings of the Most Popular Colleges earlier this month. Harvard was named the second most popular university, trailing Brigham Young University for the top slot.

The rankings are based on schools’ yields—the percentage of accepted students who choose to attend. Harvard’s yield last year was 76 percent; BYU’s was 78 percent.

The Deseret News cited BYU's affiliation with The Church of Jesus Christ of Latter-Day Saints as the major factor in its popularity: the school draws students who want to participate in Mormon culture in college and who are attracted by the discounted tuition of $2,145 per semester for church members. BYU students quoted in the article said that they wouldn't want to attend Harvard—one said the tough academics would have made her "feel so insecure" about herself, and another said BYU extracurriculars are clearly better because he hasn't "seen Harvard on ESPN."

Curious about whom we did beat? Even with its sunny weather, Stanford University was ranked third, with a yield of 71 percent. The rest of the top five was filled by University of Nebraska-Lincoln at fourth, and Yale University at fifth. Another institution with a religious draw, Yeshiva University, came in at sixth.