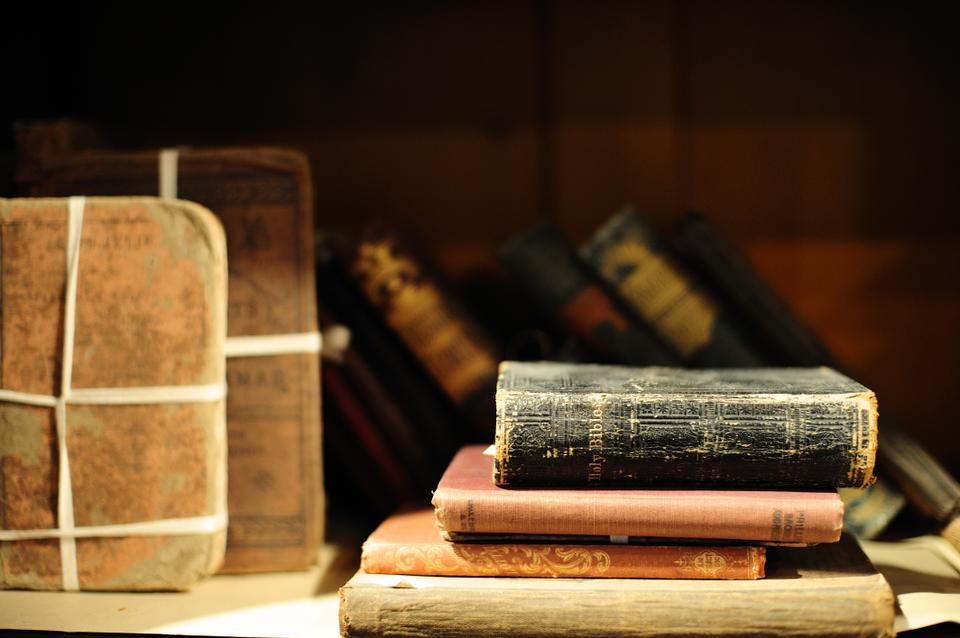 Some might argue that a Harvard education—Expos 20 and all—owes much of its conception of liberal arts to the Renaissance age. And while many have investigated the wealth of scholarship that the Renaissance produced, few have attempted to explain what sparked the period in the first place. Last week, The National Book Foundation recognized the product of John Cogan University Professor of the Humanities Stephen J. Greenblatt by naming his latest work, "The Swerve," a National Book Awards Finalist.

In "The Swerve," Greenblatt traces the onset of modernity to the resurrection and proliferation of a single, epic poem by ancient Roman philosopher, Lucretius. Forgotten for centuries, the poem "On the Nature of Things" was rediscovered by Italian bibliophile Poggio Bracciolini in 1417. This chance encounter with the poem, said Greenblatt, would go on to irrevocably transform academia, art, religion, and philosophy.

"I was interested in a way to convey what I take to be the very heart of the thrilling, cultural shift that we call the Renaissance," wrote Greenblatt in an email. "I came upon the story of Poggio's recovery of the ancient manuscript, and I was off and running."

In reading "The Swerve," the most we can hope to do is keep up. The awards will be presented on Nov. 16. Hopefully one of Harvard's own will be in the final selection.