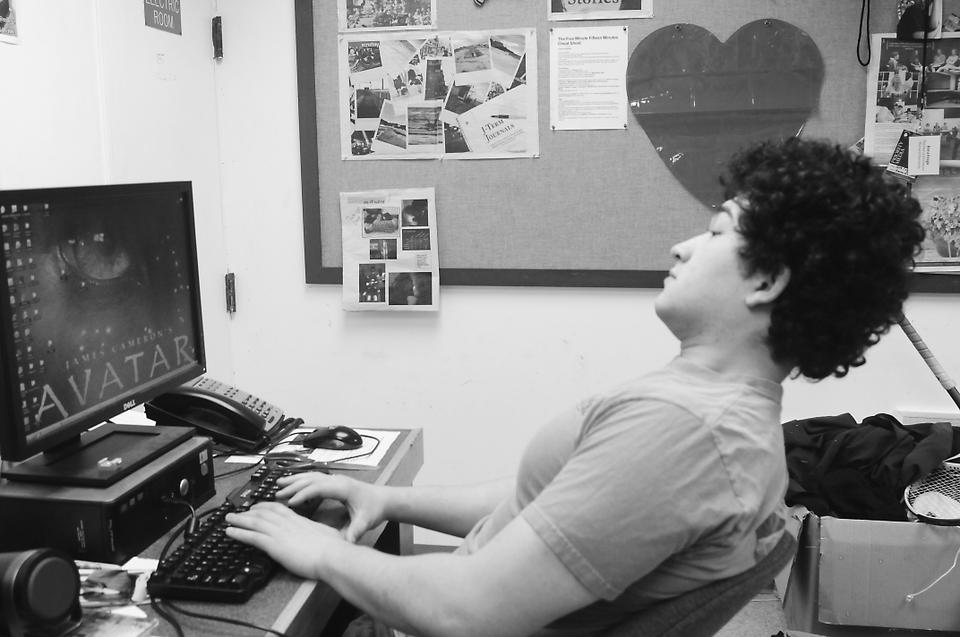 David can’t wait for the day when he can take on 3D computers.

The sites HarvardFML, I Saw You Harvard, and Bored at Lamont are tried and true procrastination methods for Harvard students. Now those always on the prowl for outlets to delay work have yet another way to avoid productivity: Harvard's very own Subredddit.

Reddit, a social news website, works by having users submit content, ranging from world news to funny pictures, which is then voted on by the community. The most popular content appears on the front page. People can then comment on the content and the most popular comments—those with the most positive votes—appear first.

"I definitely go every day over the course of studying, usually twice or three times a day," said Charles W. Sorensen '14, who identifies as a frequent Redditor. "It's my first visit of the day; sort of a one-stop-shop for news, humor, or interesting articles."

Reddit also has what it calls "subreddits," which allow members of a specific community to connect with one another. Harvard's subreddit was created by a Crimson undergraduate in response to Reddit's "Grow a College Subreddit" competition, which pits colleges across the nation to see who can garner the most subscribers for their school.

Harvard's Subreddit, which has 154 subscribers, was designed by Joseph Y. Ong '14.

"Reddit is like a black hole where time goes to die," Ong said. "Once you hop on and click on a link, you just can't stop looking at more. Many people have referred to it as an addiction they've had to quit."