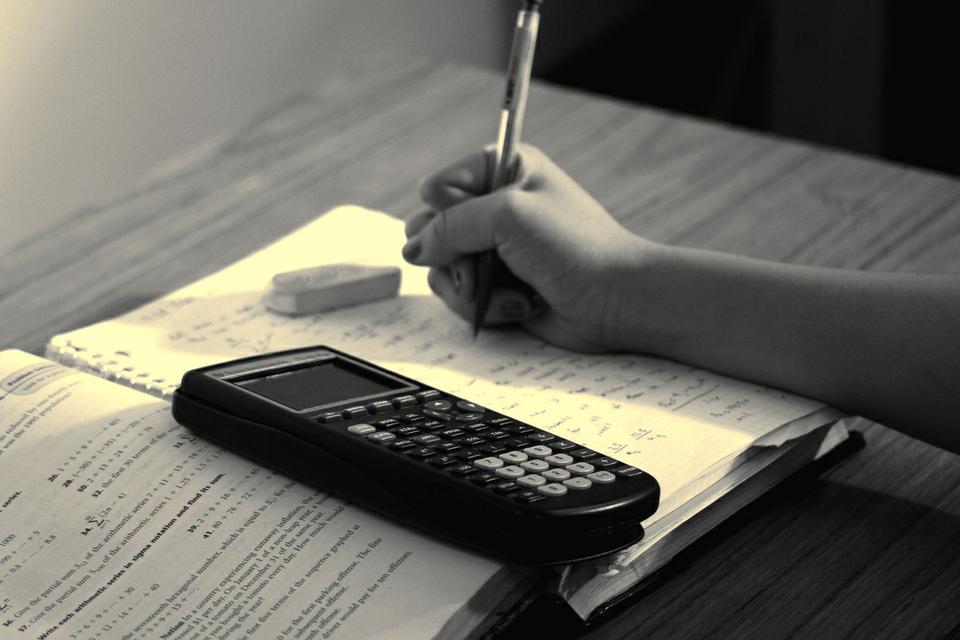 It's reading period, and after your ten-hour stint in Widener the other day, you're probably convinced that you never want to open another book again. We know this period can be pretty brutal, so we've put together a list of things worse than studying, in the hopes that it will inspire you to keep on working.

1. Finding a large cockroach in your room

A traditional 'River' experience, finding a cockroach is likely to consume several hours of screaming, running around, calling your Building Manager, and otherwise being unproductive. On the flip side, if this does occur, the terror and adrenaline will hopefully help you write that paper faster.

2. Finishing your paper at home

You know all you want to do is play with your puppy rather than make that Christmas Eve deadline (for that one class where your teacher is pretty lax about deadlines...)

3. Being woken up by the fire alarm during reading period

Ask the people in DeWolfe and Adams: There's nothing like an evacuation to ruin your three refreshing hours of sleep.

4. Getting kicked out of formal

Let's be honest. Formal was the only thing you were looking forward to this past week. For those unfortunate enough to have struggled in the art of the six-inch Louboutin, though, the event pretty much sucked. At least you supported the HoCo budgets...

It's really nice to have nothing to do for the first five or six hours, but any longer and you start feeling funny. Honestly, Harvard students don't handle boredom well—all too quickly we start itching for something to do. Which, ironically, makes studying not so bad after all.