Zuckerberg's Finally 'In a Relationship' 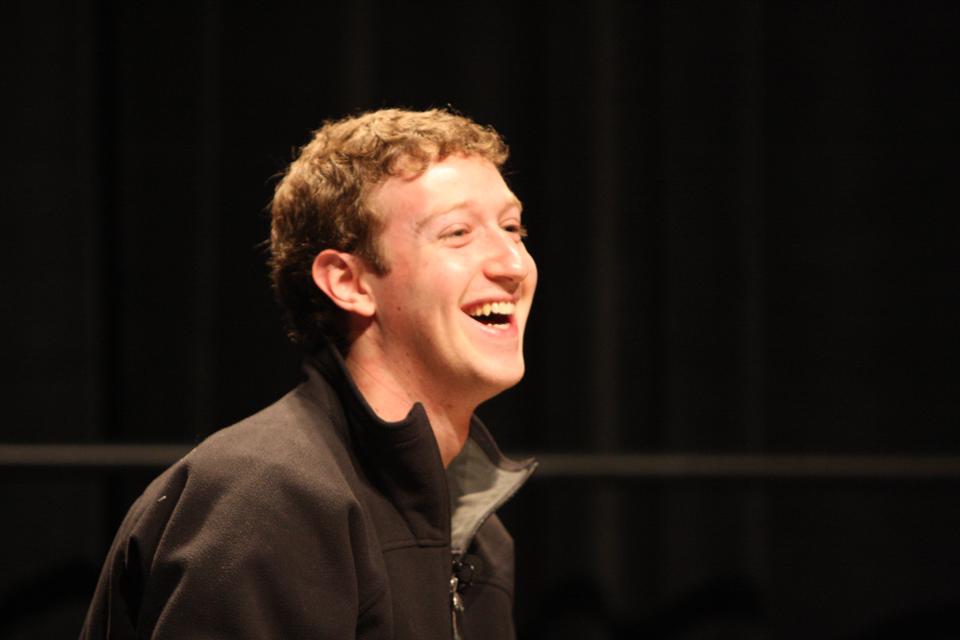 You know it's not official until it's Facebook official. Well then, it's official: Mark Zuckerberg is taken. The Daily Mail reported that the notoriously private Zuckerberg, Facebook founder and one of Harvard's most famous (and richest!) dropouts, finally updated his relationship status to "In a relationship," seven years since he first began dating Priscilla Chan '07.

Chan concentrated in Biology and is currently pursuing an M.D. at the University of California, San Francisco. The Braintree, MA native met Zuckerberg, then a sophomore, while waiting in line for the bathroom at an Alpha Epsilon Pi fraternity party. They've weathered the storm together ever since. Apparently, Zuckerberg's infamous Facemash project didn't faze Chan—they started dating just days after he was notified that he would face the Administrative Board for the controversial website. However, Chan did reportedly draw up a contract delineating rules and expectations of their relationship due to Zuckerberg's workaholic nature.