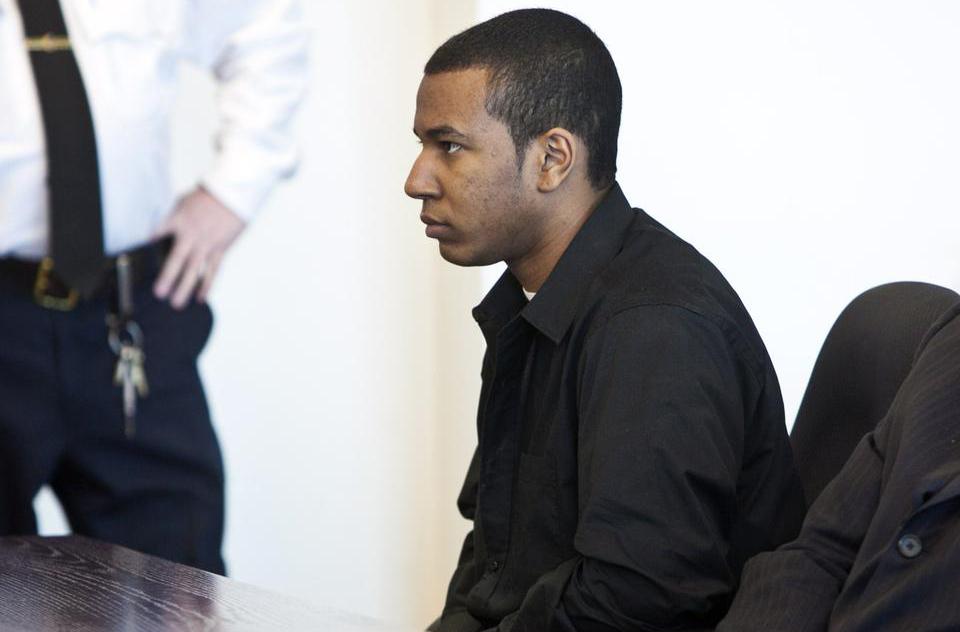 Jabrai Jordan Copney—who was recently convicted of first-degree murder in the May 2009 Kirkland House shooting—was an aspring songwriter while growing up in New York City. He attended the Dr. Susan S. McKinney Secondary School of the Arts and chose not to go to college in order to pursue a career in music, according to his trial attorney John A. Amabile.

Before the 22-year-old took part in the "drug rip" that resulted in the killing of Cambridge resident Justin Cosby in Kirkland's J-entryway (and received a sentence of life in prison without parole for it), he wrote for New Edition—a Boston-based R&B group that was popular in the 1980s. Their 2004 album "One Love" featured the song "Feelin' It," which Copney helped write.